Germany Banning all Vehicle Emissions by 2030

Many European countries have been making the shift to electric vehicles and Germany has just stated that they plan to ban the sale of gasoline and diesel powered vehicles by 2030. The country is also planning to reduce its carbon footprint by 80-95% by 2050, sparking a shift to green energy in the country. Effectively, the ban will encompass the registration of new cars in the country as they will not allow any gasoline powered vehicle to be registered after 2030, according to The Globe and Mail.

Part of the reason this ban is being discussed and implemented is because energy officials see that they will not reach their emissions goals by 2050 if they do not eliminate a large portion of vehicle emissions. The country is still hopeful that it will meet its emissions goals, like reducing emissions by 40% by 2020, but the acceptance of electric cars in the country has not occurred as fast as expected. 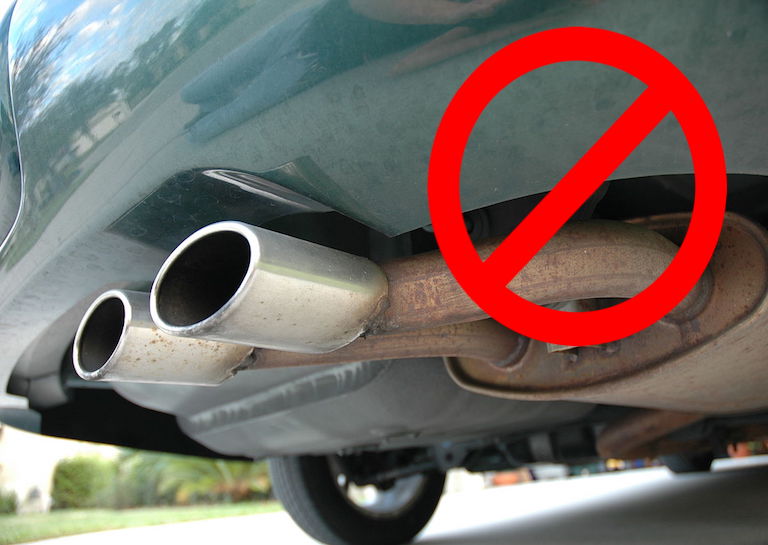 Other efforts to increase the use of electric vehicles include plans to build over 1 million hybrid and electric battery plugins across the country. By 2030, Germany plans on having over 6 million plugins installed. According to the International Business Times, electric car sales are expected to increase as Volkswagen is still recovering from its emissions scandal.

Currently, there are only around 155,000 registered hybrid and electric vehicles on German roads, dwarfed by the 45 million gasoline and diesel cars currently driving there too. As countries continue setting goals of reducing emissions, greater steps are going to need to be taken to have a noticeable effect on the surrounding environment. While the efforts are certainly not futile, the results of such bans will likely only start to be seen by generations down the line, bettering the world for the future.