The Coradia iLint will be the first train of its kind to be zero-emission and powered by hydrogen. 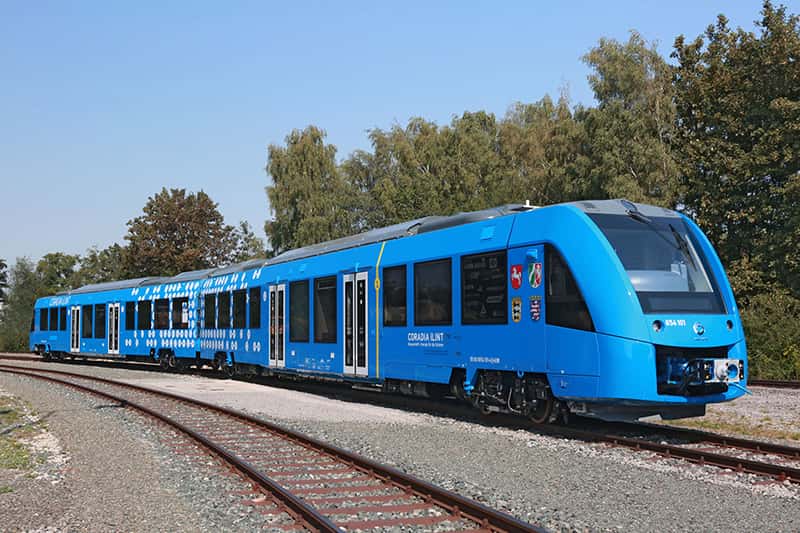 The German train gives unique change to the country's 4,000 diesel trains. The iLink can travel almost 500 miles per day up to 87 mph.

“Alstom is proud to launch a breakthrough innovation in the field of clean transportation," said Alstom CEO Henri Poupart-Lafarge, in a statement. "It shows our ability to work in close collaboration with our customers and develop a train in only two years.”

The iLink was first presented at Berlin's InnoTrans show in August, and favorable testing shows it's right on schedule hit the rails soon.

The trains will open to the public in December 2017, and testing will continue before that time. 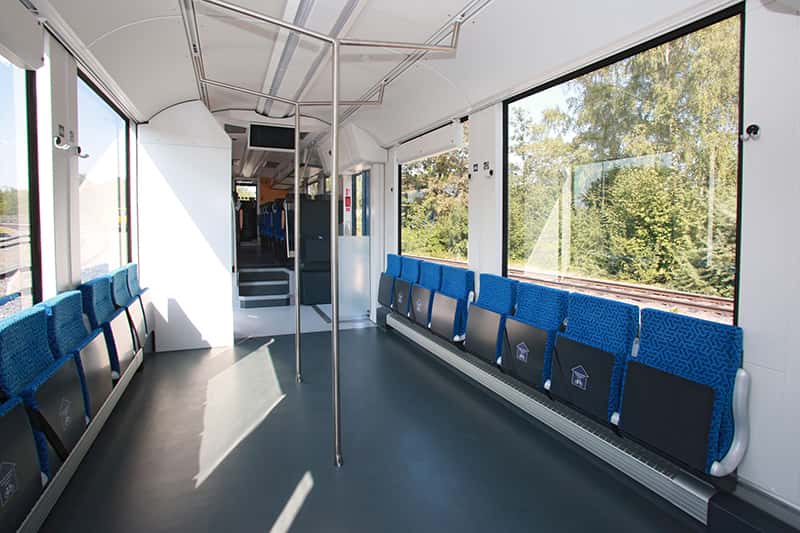 The Coradia iLint and similar designs are gaining momentum across Europe, with interest coming from Denmark, Norway and the Netherlands.

Lithium ion batteries power the iLint. Those batteries are then powered by a hydrogen fuel tank on the roof of the train. 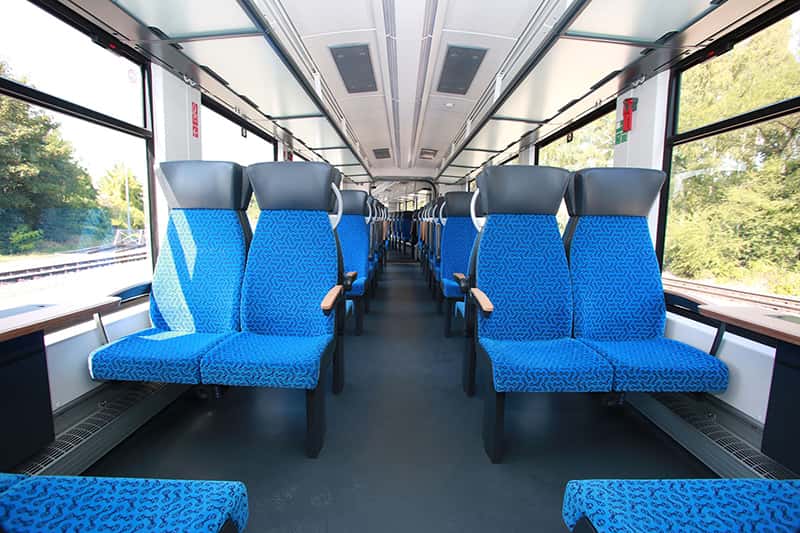 Critics of the new system have noted that just because the train emits steam doesn't mean it's a completely "zero-emissions" project. Some call into question the energy needed to create the hydrogen fuel in the first place.