A new study proves we might be significantly closer to fusion energy than ever before.

Last year, Germany powered up a huge nuclear fusion. The reactor could contain high-powered, high-heat helium plasma, making it an initial success. But has it worked properly since that preliminary success?

A team of researchers from the US and Germany examined the machine, one that could hold the future of nuclear fusion (and thus, unlimited 'clean energy'). The Wendelstein 7-X (W 7-X) stellerator produced the predicted magnetic designs with superb accuracy. Researchers calculated the error rate to be less than one in 100,000. 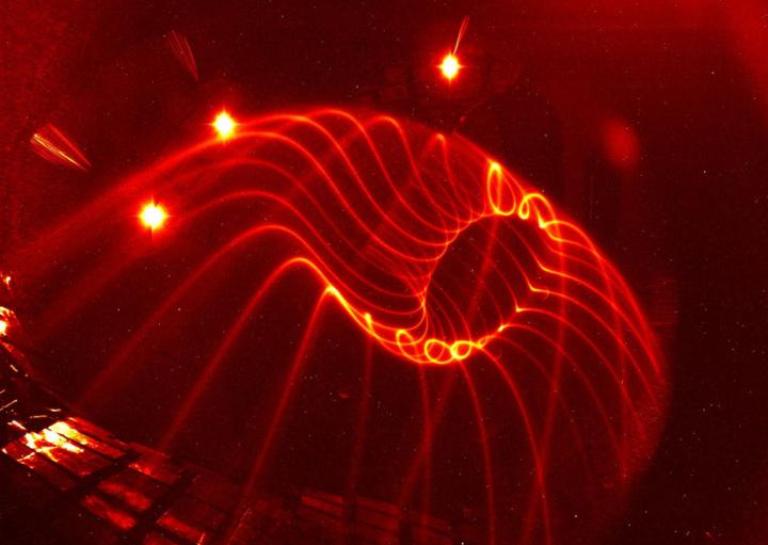 "To our knowledge, this is an unprecedented accuracy, both in terms of the as-built engineering of a fusion device, as well as in the measurement of magnetic topology," the researchers wrote in Nature Communications.

The W 7-X stellerator controls plasma by producing 3-D magnetic fields rather than a 2-D field. 2-D fields can often be found in tokamak reactors, a type that the team uses as a comparison point for the W 7-X.

The twisting 3-D fields allow stellerators to control the plasma without electrical current. Tokamak reactors need electricity to stabilize the plasma. However, the fields get affected by any interruptions or shorts within the current. Without the need for a steady electrical flow, stellerators are more stable than their 2-D counterparts. 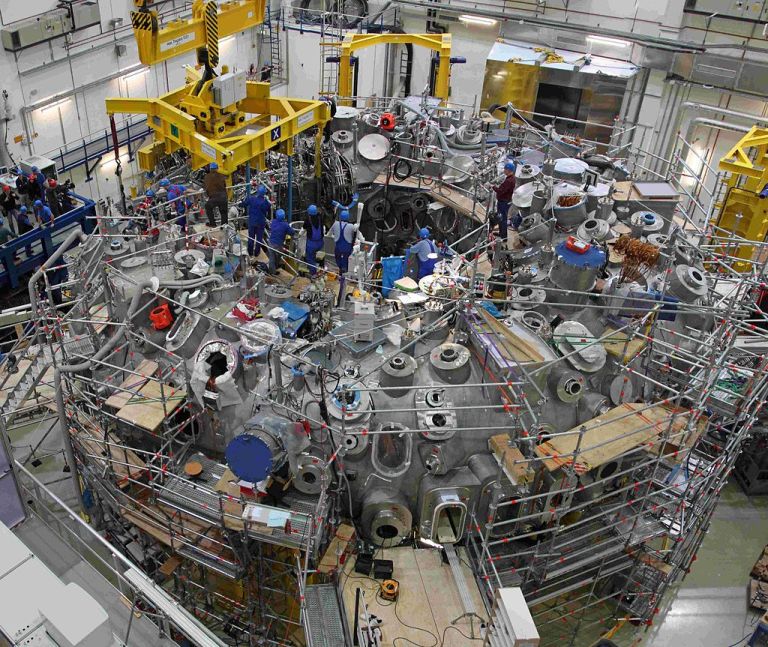 The team, comprised of researchers from the US Department of Energy and the Max Planck Institute of Plasma Physics in Germany, used an electron beam to measure the reactor's field lines. They then used a fluorescent rod to 'sweep' the lines and determine the shape of the magnetic fields.

Nuclear fusion entranced the science and engineering fields for nearly six decades. The idea of unlimited, clean energy appealed to many, including (unsurprisingly) theoretical physicist and science champion Stephen Hawking. In a 2010 interview with TIME, Hawking said:

"I would like nuclear fusion to become a practical power source. It would provide an inexhaustible supply of energy, without pollution or global warming."

Unlike nuclear fission, fusion produces no radioactive byproduct or waste.

The W 7-X serves as the most hopeful example of a nuclear fusion reactor. However, even the research team notes that nuclear fusion will still take a long time and "that the task has just started."

The W 7-X is not the only nuclear fusion reactor to have made headlines. France's ITER tokamak reactor can also trap plasma long enough to sustain a fusion reaction. You can do a virtual tour of the ITER in the video below: