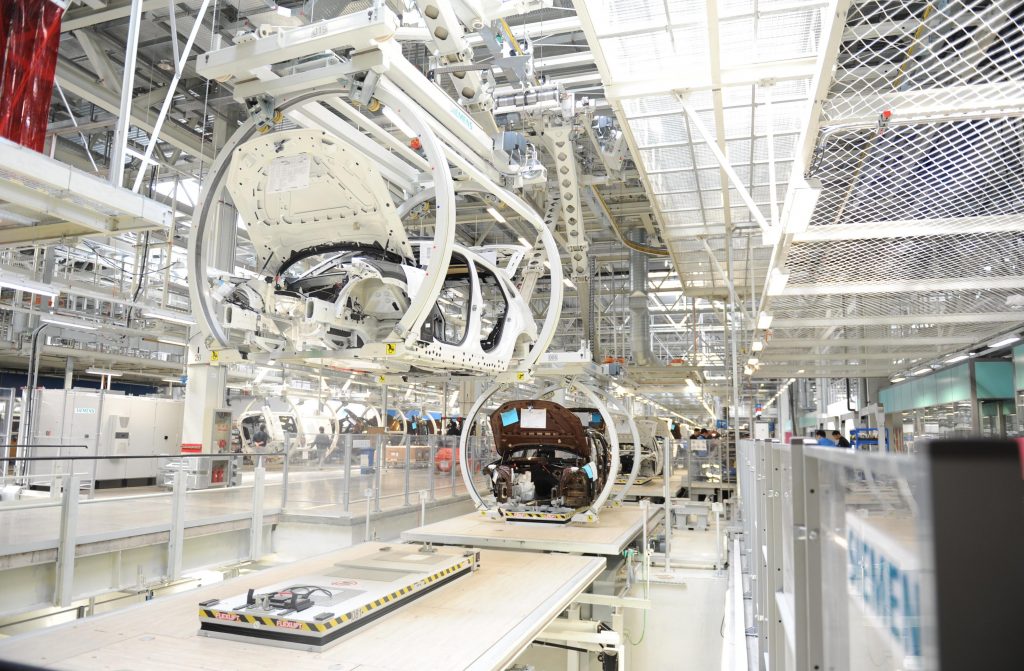 Germany's top legislative body, Bundesrat, hopes to only have zero-emission cars on the roads by 2030.

Spiegel Magazin reported that the agreement was bi-partisan, and the Bundesrat wants it to expand to the European Union. Germany will have to appeal to the EU to make the resolution across Europe. By itself, the regulation holds little effect. However, Forbes noted "German regulations traditionally have shaped EU and UNECE regulations."

"If the Paris agreement to curb climate-warming emissions is to be taken seriously, no new combustion engine cars should be allowed on roads after 2030," he told  the magazine.

The resolution calls for the EU Commission to "review the current practices of taxation and dues with regard to a stimulation of emission-free mobility.” A tougher tax burden on manufacturers could encourage them build and promote electric vehicles and other alternative energy sooner.

Sales of diesel engine cars have declined in the last month. Germany's sales decreased 5 percent. France's August sales went down 5.8 percent, and the Netherlands saw a drop of 12.9 percent.

Could the nations which crafted the first internal combustion engines lead to its demise? The first experiments with ICEs were completed by Dutch physicist Christian Huygens in 1680. However, it wasn't until 1859 that French engineer J. J. Etienne Lenoir developed a spark-ignition engine that could be operated continuously. 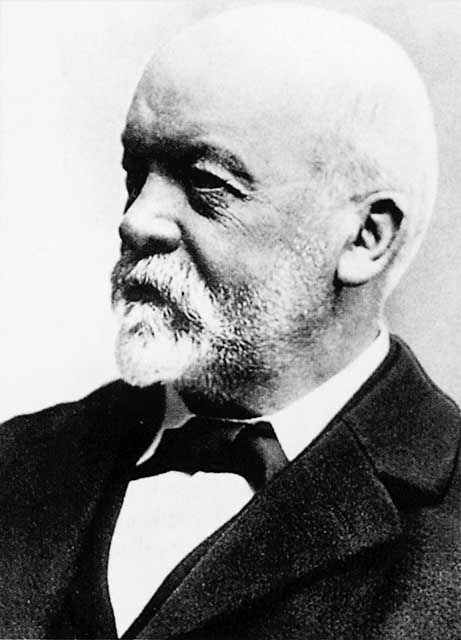 The small and fast engine used a vertical cylinder and injected gasoline through a carburetor. Most modern gas engines can be linked back to Daimler's original designs.

Could This Inspire More Change? 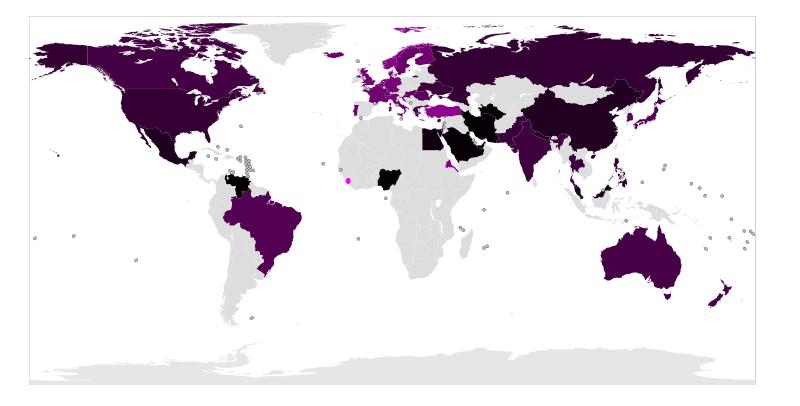 In the US alone, motor vehicles drove more than 3 trillion miles in 2015 largely using gasoline-based means. Over 92 percent of the energy in US transportation comes from diesel fuels.

Should the EU approve of Germany's resolution, could it be possible that similar resolutions pass in other diesel-loving nations?

The sheer fact that the world's fourth-largest car industry would push this change can be a positive sign of things to come.