Global Blindness Rates Are Expected to Triple By 2050

New research has revealed that the number of blind people across the globe will triple before 2050. While the percentage of people experiencing visual impairments is falling, blindness caused by old age will continue to grow. As our global population grows and life expectancy increases the number of people with sight problems will exponentially increase.

The newly released research examined data from over 180 countries and find there are more than 200 million people with vision impairment, ranging from moderate to severe. That figure is predicted to rise to more than 550 million by the need of 2050. 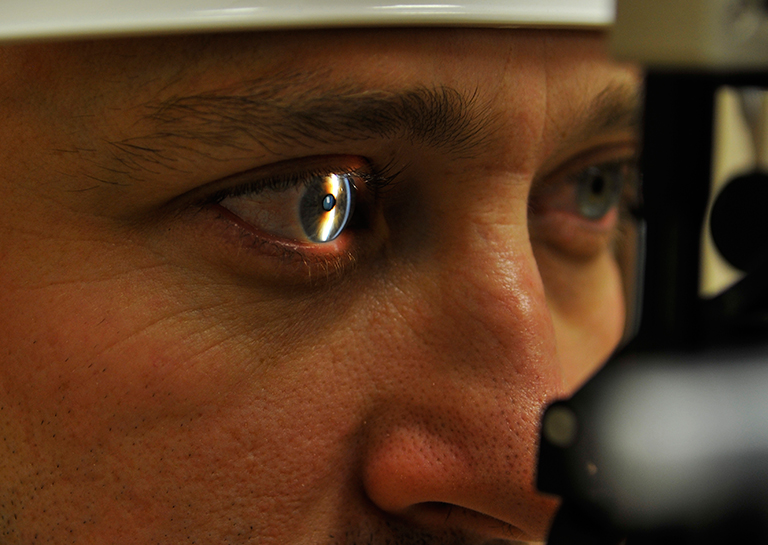 The findings were published in a journal article, titled “Magnitude, temporal trends, and projections of the global prevalence of blindness and distance and near vision impairment: a systematic review and meta-analysis.” Lead author, Professor Rupert Bourne, from Anglia Ruskin University, explains, "Even mild visual impairment can significantly impact a person's life.  For example, reducing their independence... as it often means people are barred from driving."

The predictions are based on recent data from the UN that puts the world population at 9.8 billion by 2050. It is expected that most of the people affected by the impairment will live in Africa and Asia. The study is based on current trends and cannot guess at what improvements will be made in regards to treatments in the future that could reduce these numbers.

The study calls for action on investing in new treatments and reducing the factors that affect the ability of people to access critical health services. “With the number of people with vision impairment accelerating, we must take action to increase our current treatment efforts at global, regional and country levels,” said Bourne. “Investing in these treatments has previously reaped considerable benefits, including improved quality of life, and economic benefits as people remain in work.”

The recent UN report from the Department of Economic and Social Affairs suggested that while the fertility rate is down in most countries, longer lifespans are causing the overall population to soar. The increase in population is centered on a fairly specific part of the world, with nine countries bearing the brunt of the increases. India, Nigeria, Pakistan, Democratic Republic of the Congo, Ethiopia, United Republic of Tanzania, United States of America (USA), Indonesia and Uganda will host half the world population growth during 2015-2020.

Africa at risk as population set to double

Africa, where there is still huge discrepancies in access to basic healthcare will feel the most impact from the population growth. 28 African nations are expected to double their populations by 2050. President of the Nigerian Optometric Association (NOA), Dr. Damian Echendu, has called for his government to increase services to eye care. 4.5 million Nigerians are at risk of total blindness. He states that without functional vision the earning potential and overall well being of individuals are dramatically reduced. He suggested that eye care was the most neglected health care in the country and needed to be made an immediate priority by the Nigerian government.

Three Steps to Colonizing Mars by 2040