Glow: Tron like headphones pulse to the beat and your heart

These glow in the dark headphones are not the cheap glow in the dark plastic you may be thinking of, but is actually laser light. Meet the appropriately named Glow headphones which look almost as if they came straight out of Tron. The light results from something known as Fibrance, a special light-diffusing fiber from the folks over at Corning (Yes, they're the guys behind Gorilla Glass). 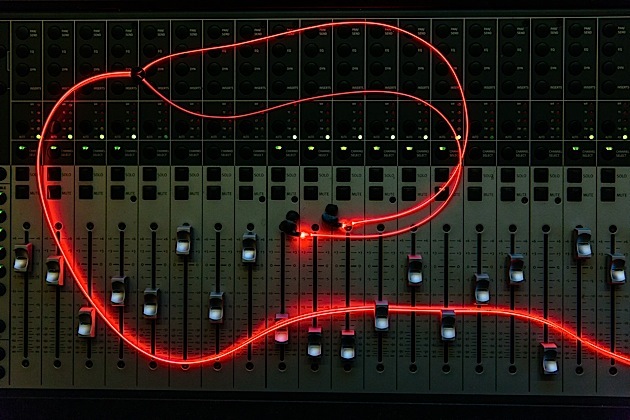 "The first smart headphones that glow with laser light, Glow pulses brilliantly to the beat of your favorite music or to the rhythm of your heart. An intuitive 5-way controller allows you to not just control your music, but also make calls, text, and use apps with ease," explains their Kickstarter campaign.

Their aim was to raise $100,000 to help launch the earphones onto the market and with 41 days left on their campaign they have already more than doubled that goal. 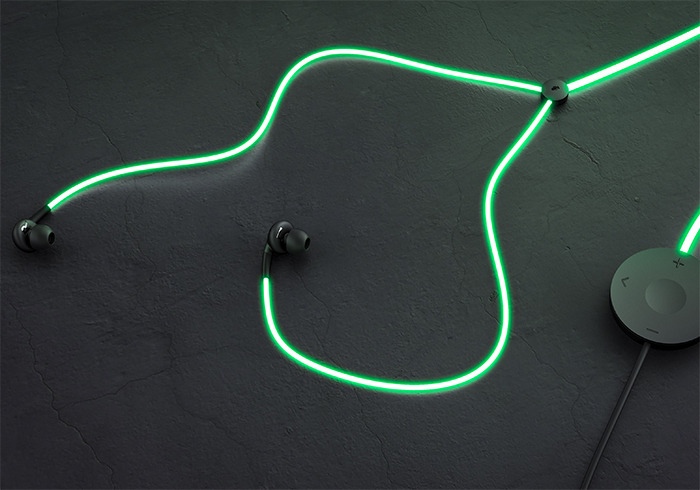 The glowing ambiance is not static, it can pulse to the rhythm of the music your listening to or beat along with your heart. They are not only head-turners but they also offer great visibility for those who do sports after sunset. They're available in three colours; red, green and blue.

One of the other huge features of the Glow headphones will be Android compatibility. Android users will tell you of their plight to find decent headphones that come with an in-line remote to control music playback whereas those with Apple devices are met with a plethora of options. Those with Android find themselves not left with much options other than to stick with the device manufacturer's stock headphones that came with their smartphone. 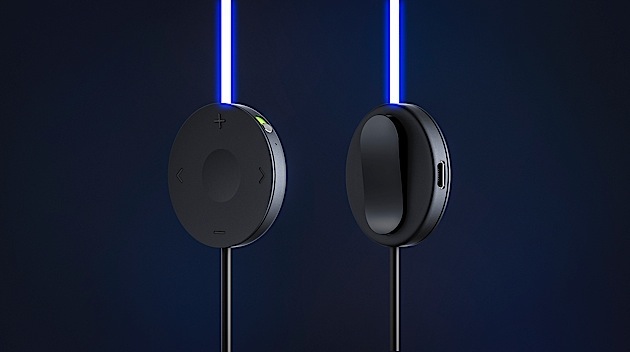 The in-line remote on the Glow however will be fully Android capable and it comes in a round form with a beautiful and minimalist look, remnant of the classic Apple scroll wheel. It will allow you to control music apps such as Google Music, YouTube, Spotify and more as well as acting as a remote for your camera's shutter.

A charging port is found on the side of the remote which can be fully charged in 30 mins to provide 8 hours of glow and music listening (music listening works without battery too). It's also home to a lock switch toggle and a clip on the rear allows you to clip the remote to your clothing or bag straps. A separate button found at the split between the left and right earphones offers ease of answering and rejecting calls, as well as a built-in mic. 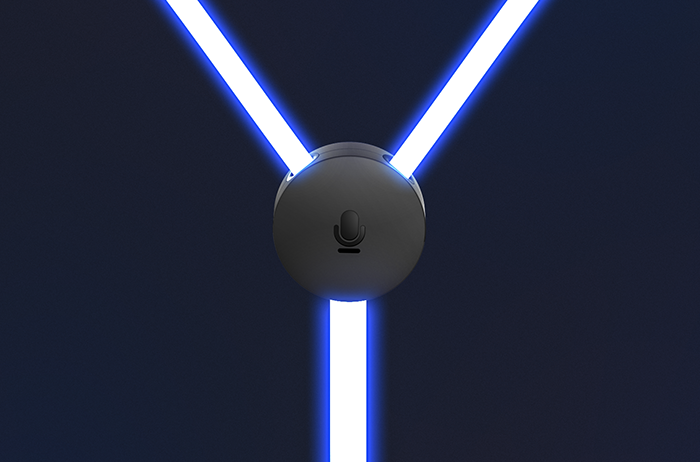 Depending on how well the campaign goes they also plan on bringing things like a dedicated carrying case and iPhone capability too.

The early-bird special offer has sold out and so now you need to pledge a minimum of $149 to pre-order a pair, with the price of course increasing when they finally hit the commercial markets.

The Vikings Beat Christopher Columbus to Reaching America by 500 Years