Go Fly a Kite If You Want More Wind-Harnessed Electricity

While the idea of drawing electrical energy from the wind is appealing and exciting for obvious reasons, those huge wind turbines that are being put together on vast wind farms, out at sea, and now all over the place are problematic to say the least. They’re unsightly. They take up a lot of space. Multiple reports say that they can cause health problems in people who live too close to them. They have efficiency issues. They are killers of birds, and they pose possible threats to private airplane pilots.

This is why Empa’s “Center for Synergetic Structures”, in conjunction with the University of Applied Sciences Northwest Switzerland, the Federal Institute of Technology in Zurich (ETH Zurich), and the Federal Institute of Technology in Lausanne (EPFL), has developed a high-flying idea: for more wind energy electricity generation, engendered without the problems of the giant wind turbines, go fly a kite. 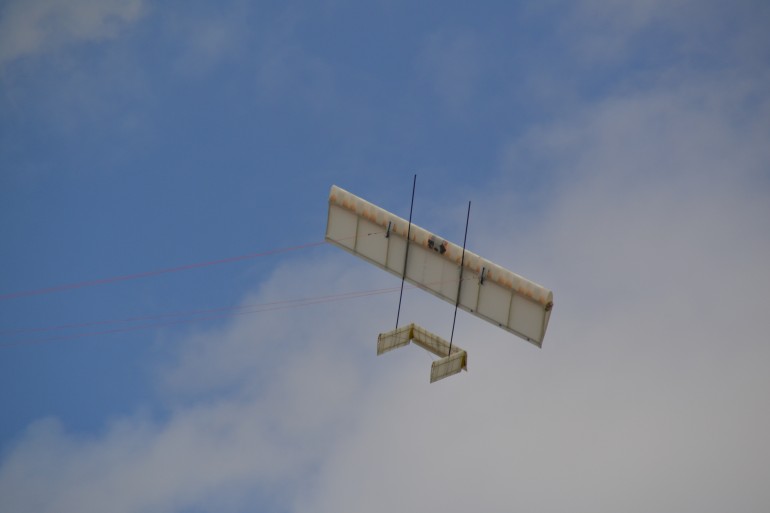 Utilizing its proprietary Tensairity technology, Empa’s engineers have devised the TwingTec TwingKite -- or “Twing” for short. The Twing is a rigid, very lightweight kite which is designed to be flown more than 328 ft (100 m) above the zenith reached by the blades of a giant wind turbine. Up there, the winds blow longer and stronger because there’s less interfering drag from ground objects.

Attached to the lines of a reel in the ground station, the Twing gets up into high altitudes where the strong winds blow, thus creating tension on the line which in turn sets the reel in motion. Via electromagnetic induction, this movement creates electrical energy which can be harnessed. Once the Twing reaches its maximum height, the reel pulls it back down, and then it rises again and generates yet more electricity.  These repetitive two-minute flights can generate a significant amount of electricity for consumption. 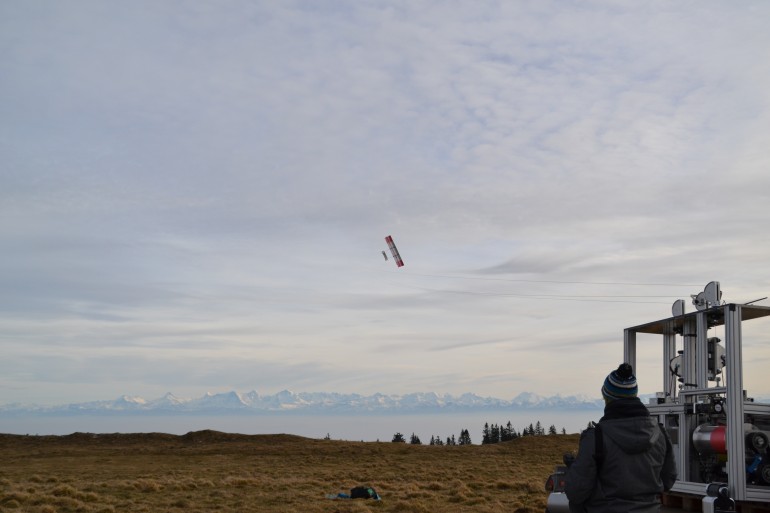 A Tensairity beam, consisting of an over-pressurized, air-filled cylinder with a lightweight compression spine and cables for tension, comprises the leading edge of the Twing. The Twing in fullness is a rigid airfoil which is strong and crash resistant even though it’s lightweight and highly manoeuverable.

At the time of this writing, the project engineers are working on the problems of manoeuvering a high flying kite in highly variable winds and what obstacles on the landscape may interfere with the kilometer-long cables. An additional problem may be incurred if there is a need to put a rechargeable battery on board the kite, which would add weight to it. 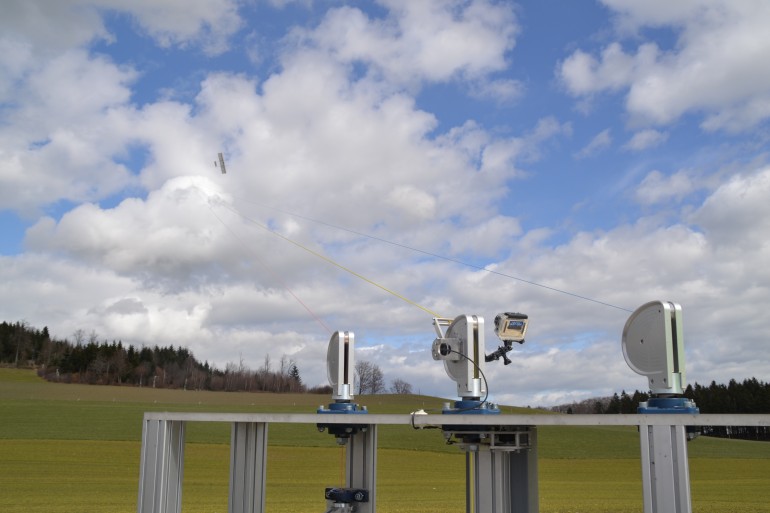 The Aerodynamics of Running: What Can You do to Run Faster?

How to Survive a Fall from a Great Distance: According to Science

7 out of This World Spaceship-Themed Interiors and Furniture