GoldieBlox: The Engineering Toy for Girls

Boys have long had Legos, K’NEX, and Erector sets to help them learn how to build. Until last month, however, girls had no toys marketed specifically for them to encourage nascent engineering skills such as spatial reasoning. Debbie Sterling, who received an engineering degree in Product Design from Stanford in 2005, wants to change the way young girls think about engineering. She herself had thought negatively of engineering until she was a senior in high school. 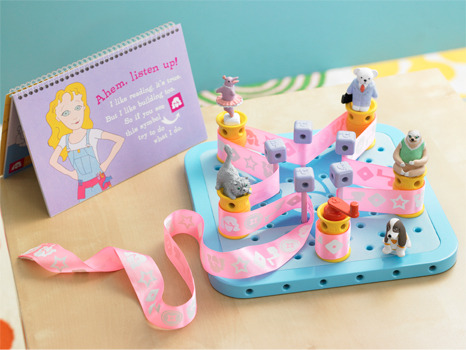 By introducing concepts of problem solving, logic, and spatial reasoning into a toy geared specifically for girls, Sterling hopes to encourage young girls to aspire to become engineers. Intended for girls ages 5-9, GoldieBlox, Sterling’s name for her ingenious new toy, is based on hundreds of hours of research and testing on real children. The design of GoldieBlox is quite simple. It features a pegged board, rotating axles, blocks, a crank, and ribbons. By reading along with a book, young girls can construct challenges and learn how to solve those challenges using the skills they learn from the books. 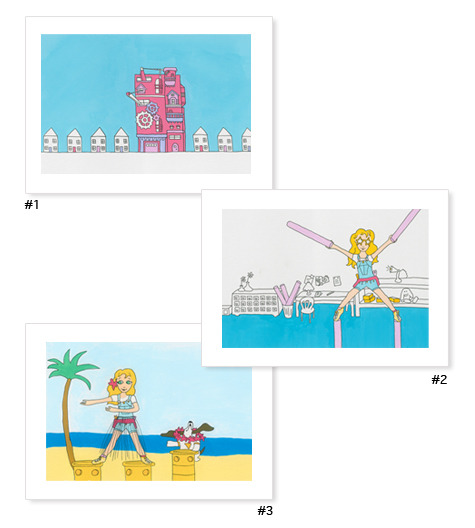 GoldieBlox, a play on words of the famous story tale character, Goldilocks, stars Goldie: “the kid inventor who loves to build.” Goldie has several stories such as “GoldieBlox and the Treehouse" and GoldieBlox Goes to the Parade.” Inside each story, Goldie builds machines such as the “Spinning Machine,” pulley elevator, and even a vehicle! Beginning her Kickstarter campaign in Oct, Sterling raised over $275,000 in 5 days. GoldieBlox is in production and is available for pre-order from GoldieBlox.com for only $29.99 and is expected to ship in April 2013.