Google is making leaps forward to provide clean and limitless energy via nuclear fusion. The tech giant and a leading nuclear fusion company have collaborated to develop a new algorithm that has successfully sped up plasma experiments.

Microsoft backed Tri Alpha Energy has worked with Google Research to develop what is now called, the Optometrist algorithm. The algorithm will allow the high powered computation to be used in combination with human judgment to handle complex problem-solving 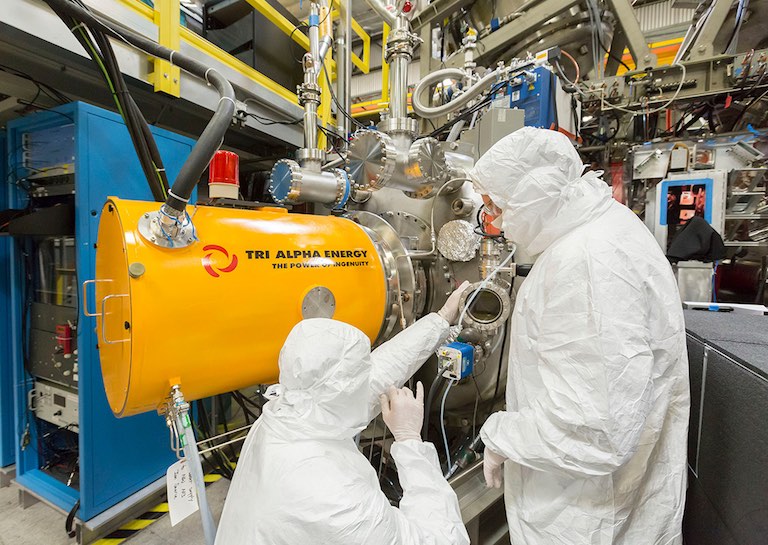 Nuclear Fusion is the holy grail of clean and limitless energy. It works when atoms are combined at extreme temperatures to release huge amounts of useable energy. The process to achieve this is highly complex and currently too unstable to be useful. 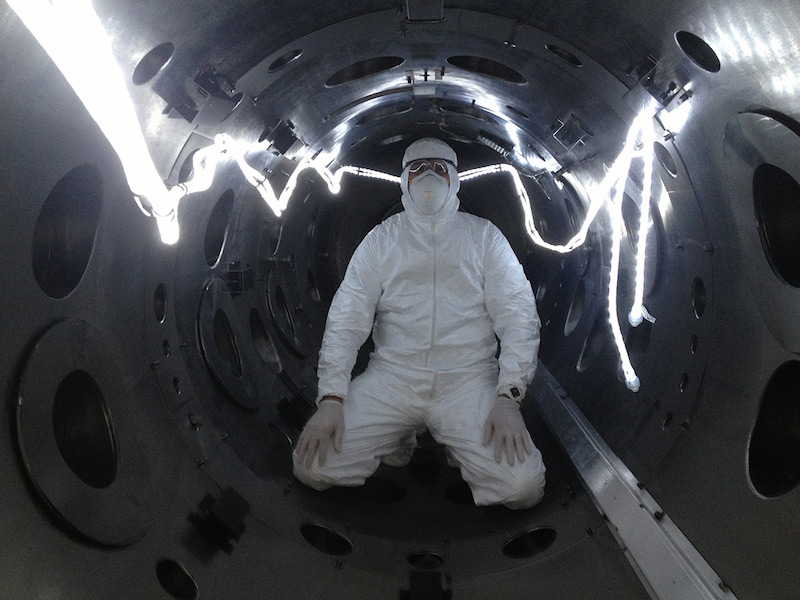 Ted Baltz from the Google Accelerated Science Team put the complexity into context, “The whole thing is beyond what we know how to do even with Google-scale computer resources.”

The scientists are now taking a new approach to the subject and using the power of computers in combination with expert human knowledge to move experiments along faster. This reduces the need to stop and try to build a supercomputer that can do everything. Baltz explains, “We boiled the problem down to ‘let’s find plasma behaviors that an expert human plasma physicist thinks are interesting and, let’s not break the machine when we’re doing it. This was a classic case of humans and computers doing a better job together than either could have separately.” 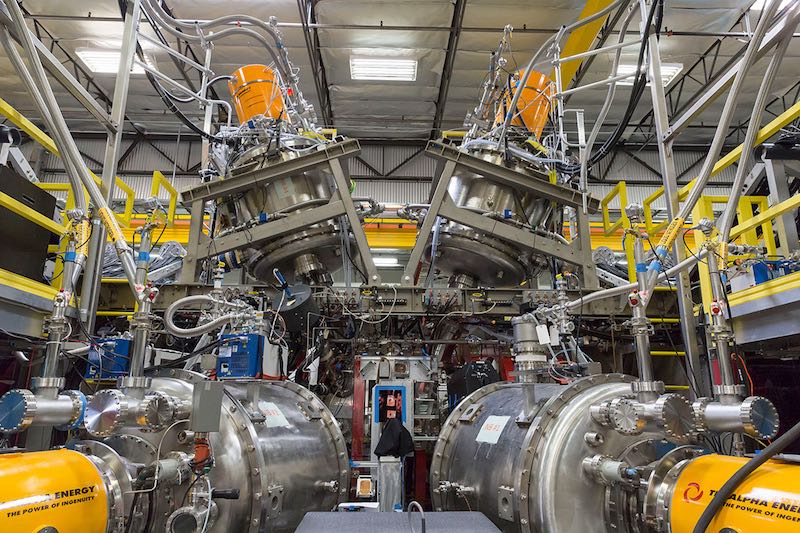 Process reduced from month to hours with new algorithm

Using the new algorithm, processes that previously took months now only take a couple of hours.  The results of this research is published in the journal Scientific Reports.  It shows how using the new method of working resulted in new ways of operating the plasma.  The collaborative team managed to achieve  50% reduction in energy loss from the Tri Alpha Energy C2-U machine and an increase in total plasma energy. 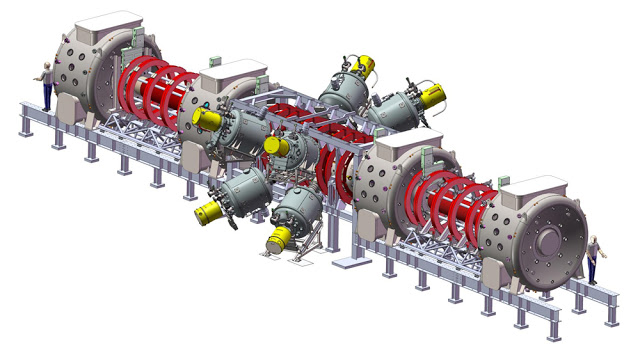 President and chief technology officer at Tri Alpha Energy, Michl Binderbauer says the company hopes to be able to produce energy with this process within a decade.  He says “Results like this might take years to solve without the power of advanced computation."

Nuclear fusion is the answer for many to solve the global energy crisis. Research into the potential energy source has increased in recent years in response to climate change and decreasingly fossil fuels. Research into the process has been going on for the last 60 years with billions of dollars spent on the complex experiments. Even with these latest hopeful results from Google, true nuclear fusion is still likely to be decades away. Other research is happening concurrently to Google’s attempt. ITER is a conglomerate Nuclear Fusion project funded by US, the European Union, China, India, South Korea, Russia and Japan. ITER is in the process of building a seven-story facility in France to host intensive nuclear fusion research.

SEE ALSO: This Breakthrough Could Solve the Most Dangerous Problem With Nuclear Fusion