A couple of years ago, there was an idea called phone blocks that proposed a fully customizable smartphone that was designed by the user. For the most part, the idea fell into the depths of the internet, but it was actually bought by Google and secretly worked on for the past few years. Up until now, no one has been able to find information about the project, but Google just released a full product timeline as well as videos detailing just what this new smartphone can do. Named Project ARA, Google is coming out with a fully interchangeable smartphone system that could reshape the smartphone industry. Check out the brief video below to learn more about what Project ARA can do.

This smartphone isn't just customizable in how it looks, but you can also customize how it functions with various blocks that allow you to optimize what your phone can do for your needs. According to Wired, developer kits will start being sold later this year, with the first fully available commercial product coming in 2017. Boasting a 5.3-inch screen and running on Android, this smartphone has the possibility of completely redefining what a smartphone is.

Rather than being bound by the manufacturer's original design, users will be allowed to buy and integrate third party blocks to allow their phone to do whatever they want. With Project ARA, a smartphone will become the base platform for further technology instead of being a device that quickly becomes outdated. 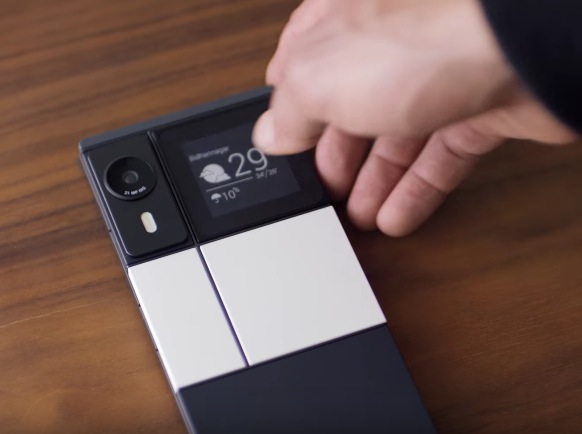 Different interchangeable blocks mean that someone interested in photography can upgrade their camera to a more professional model. Maybe someone who wants to store all their music on their device would then be able to add more storage to their phone. Ultimately, this will allow your smartphone to be truly yours, customized with whatever functionality you need. 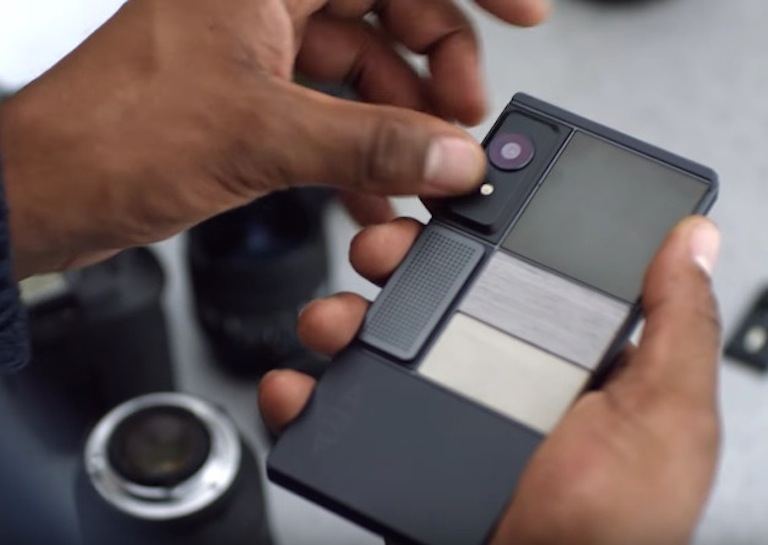 Through this device, you won't have to upgrade to a new smartphone every year or two, instead, you can simply upgrade the cells onto the base. This extends the lifetime of your phone significantly. The only very expensive upgrade you would ever need to make is the base screen, but this will likely be cheaper than buying a whole new smartphone itself. Are you excited about this new technology? Let us know in the comments.