The guys at Google have seen the need to create computer log-on security systems that go beyond passwords. With today’s hacking know-how, passwords are quickly becoming passe in cyber security.

Google Vice President of Security Eric Grosse and engineer Mayank Upadhyay have written in a research paper, “Along with many in the industry, we feel passwords and simple bearer tokens such as cookies are no longer sufficient to keep users safe...We’d like your smartphone or smartcard-embedded finger ring to authorize a new computer via a tap on the computer, even in situations in which your phone might be without cellular connectivity... Others have tried similar approaches but achieved little success in the consumer world. Although we recognize that our initiative will likewise remain speculative until we’ve proven large scale acceptance, we’re eager to test it with other websites.”

What do they foresee? They may want to develop a technology like that already sold, with great success, by Yubikey. 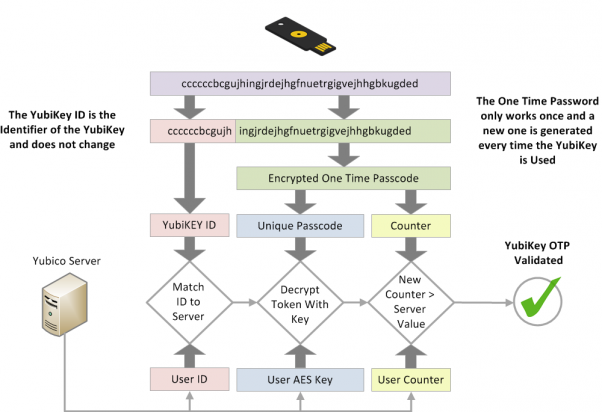 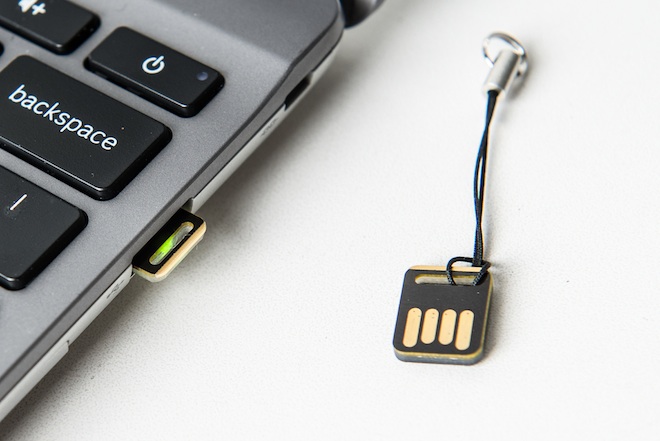 Modern day hackers are not fooling around and they are no laughing matter. They are smart and tech savvy. In August of 2012 Mat Honan, a writer for Wired magazine, wrote: "In the space of one hour, my entire digital life was destroyed...The very four digits that Amazon considers unimportant enough to display in the clear on the Web are precisely the same ones that Apple considers secure enough to perform identity verification.?"

If a man like Honan can be hacked, so can you. Google’s ring-finger encryption technology may be the answer to greater digital security.

US Air Force Puts 'Robodogs' to Test for Base Security

Ring's New Security Camera Is a Drone Flying in Your House