Wearable smart technology has been promised for over a decade now, but nothing has really hit production until now. (And no, we're not including smartwatches.) Google and Levi's partnered to create an attractive and functional "smart jacket." 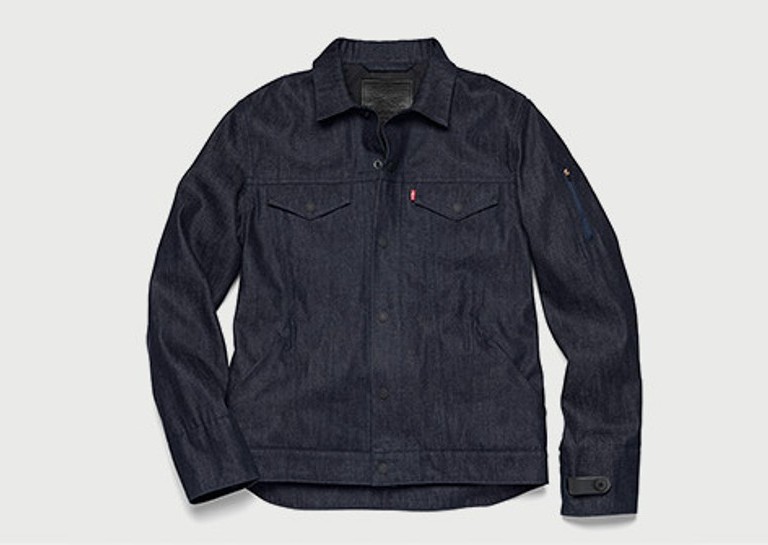 The jacket uses Levi's Commuter jacket and embeds technology from Google's Advanced Technology and Products group. Project Jacquard was announced in 2015. However, no one heard much of its development until this year's SXSW festival in Austin, Texas.

Project Jacquard uses tiny circuits woven throughout the fabric to create connectivity. Those 15 conductive threads allow a small patch on the sleeve to respond to touch. A cufflink-looking Bluetooth connection links the jacket's wiring to the smart device of choice. It makes changing songs on a playlist as simple as tapping the sleeve. 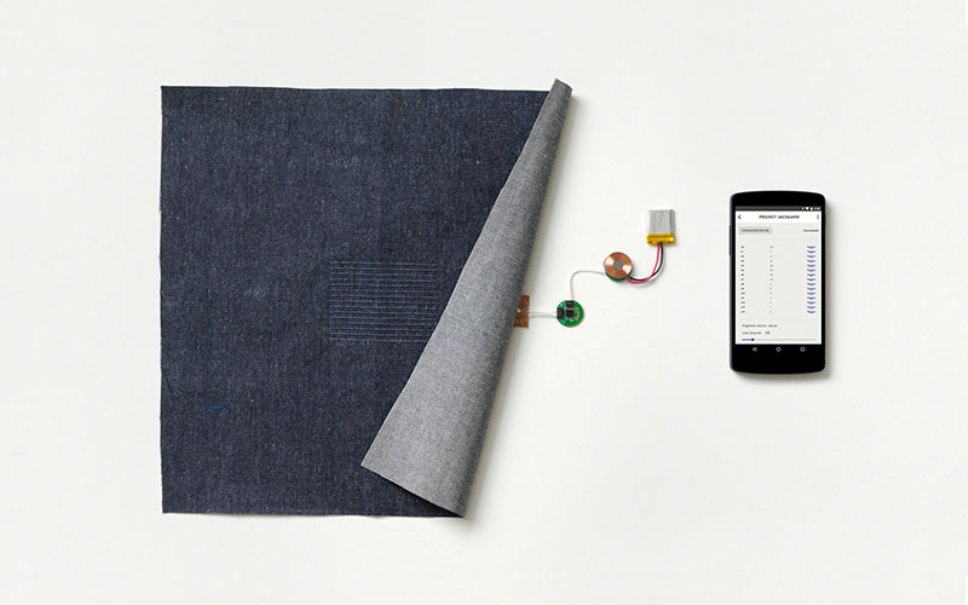 The jacket will come with a companion app to customize specific functions and movements. It also can vibrate slightly to notify users of incoming messages or calls.

But the real question: is it washable? Yes. All users have to do is remove the Bluetooth device from the pouch and the whole jacket can be washed, circuitry and all. (However, Levi's Brand and CEO Chip Bergh recommends not washing its denim that regularly. Bergh said once every four to six days depending on heavy usage.) The durability came into question when Google approached Levi's about the partnership. 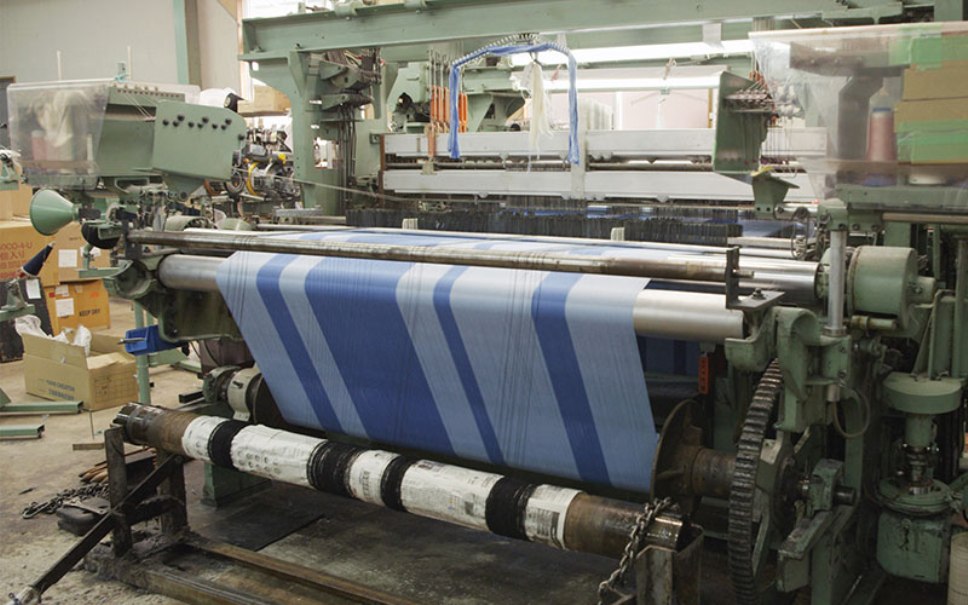 "It's called singing denim," said Paul Dillinger, vice president for global innovation at Levi's. "You expose the cloth to an open flame which burns excess cotton. So we said, 'You have this great tech, but you understand we’re going to blow torch this right? We’re going to do this to an open flame.' Frankly, I was doing it to scare them off, but then Ivan's response was 'what’s the fuel source for this flame?' He wanted to learn how to solve this problem." 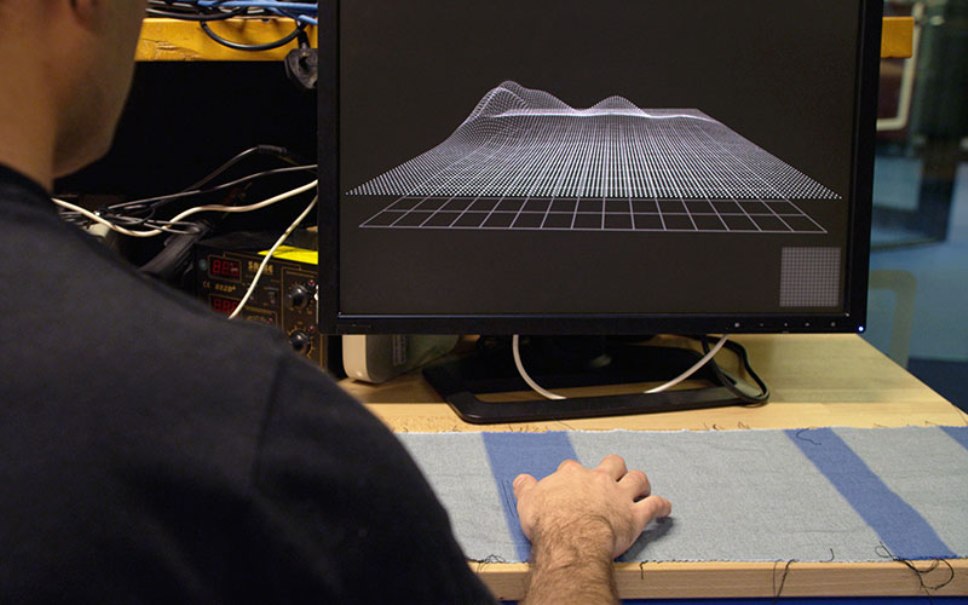 Levi's also had quite a bit of say in maintaining the overall style of its popular Commuter jacket. Google initially planned on making the technology a lot more visible, an idea that proved a detriment to the company's Google Glasses project.

"At first, we wanted to put a display on it, the bigger the better," the leader of Google's Advanced Technology And Products (ATAP) group, Ivan Poupyrev, told the crowd at a SXSW panel.

"But [Levi's] said 'No, there can't be blinks on the jacket, we don't do that. Our customers are cool urban people and blinking on your jacket is uncool.'"

Google said the starting price for these jackets will run $350 (£288) and are expected to hit retailers this fall in the U.S. Most reviews from SXSW have been positive. However, that public testing has been largely under the controlled comfort of Levi's brand installation near the Austin convention center.

Below is the film used to announce the collaboration in last May:

"Project Jacquard will allow designers and developers to build connected, touch-sensitive textiles into their own products," said the project website.