Millions of people would be lost without Google Maps. With each new update, it seems Google adds yet another feature people desperately need. The latest update tacks on a crucial new tool -- remembering where users parked a car. 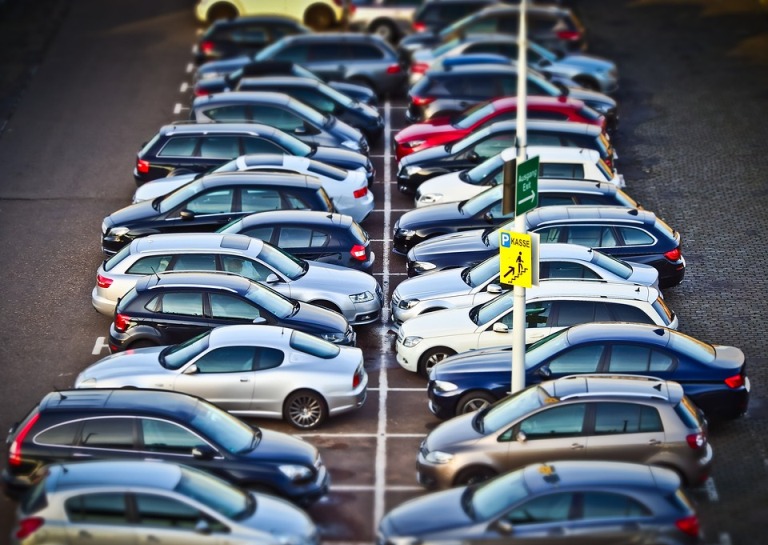 Some people are blessed with navigational skills and a good memory of where they put things. However, it's safe to say a majority of Google Maps users probably do not have those innate skills. This parking feature will greatly help those directionally challenged especially with navigating in large parking lots or unfamiliar major cities.

Android Police spotted the update. It comes as a new menu option after opening Google Maps and tapping on the blue location icon. You can then "save your parking." A blue "P" will appear on the spot. When you're ready to find your car again, simply open up the saved locations at the top of the suggestions on the search screen in Google Maps.

Users can even add notes to the parking location. It allows for a time limit to be set if a user must park in metered parking or time-sensitive spaces. 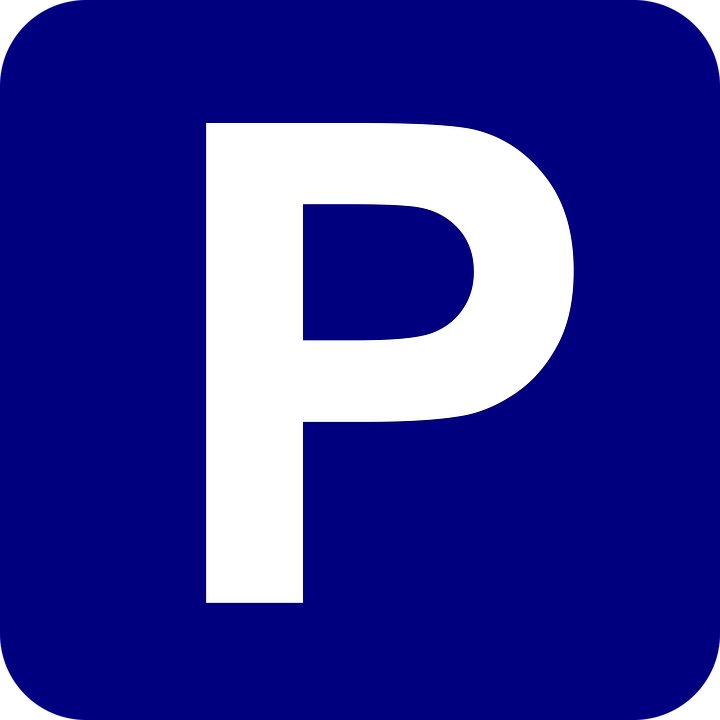 Google has been working on this addition for the last few years, Android Police noted. However, it hasn't been completely reliable and doesn't help in massive parking structures. This upgrade now works in 'manual control' rather than relying on Google's automatic location detection.

The update still has room for growth, as several users have noted. You can only set one parking location at a time. Thus, if you have to park your car long term at an airport and keep track of a rental car during a trip, you might need to find another way to remember where you parked at the airport.

Parking isn't the only upgrade with the new Google Maps. The v9.49 update also adds another element to traveling. It comes with a weather report to help better plan travel, according to some users. This feature details the weather of the area of departure. While initially seeming useless, it could give those needing to wait outside on transit for a period of time a heads up as to what their waiting conditions might look like.

Both updates are exclusively for Android users right now. iOS will have to wait a bit longer before they too can use Google Maps to remember where they parked.