Google Maps Error Causes the Wrong House to be Demolished

While most of us have been led astray by Google Maps, you probably haven't made the mistake one Texas demolition company made this week. Relying on Google maps to tell you which building you should destroy is advisably not the best business decision, but this company decided that that was good enough. Instead of tearing down the correct building that was damaged by a tornado late last year, they tore down the house of a very distraught homeowner, according to CNN. 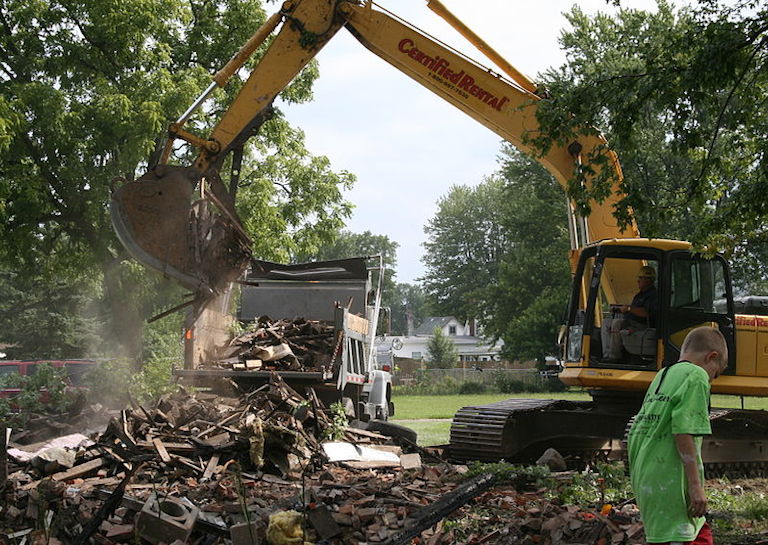 Both houses were damaged by the Tornado, however the house mistakenly torn down was set for repairs in the coming weeks. Google did confirm that the glitch displayed both addresses as the same location and is looking into the cause. The whole event may have been prevented if the workers had just double checked that they were on the correct street.

If you want to take a look at where the house was demolished, you can check out the interactive map below.

In what may be good news, it should be noted that the correct house was demolished as well. The demolition company has since apologized to the homeowner and there will likely be some form of restitution for the demolished home in the form of insurance or possibly lawsuits.

Google maps errors are quite common, but most of the time they aren't as big of a deal as tearing down the wrong person's house. In a world where technology has been incorporated into our every day lives, maybe it's time to step back and stop trusting our devices quite as much as we do.