Ever wonder if the benefits of installing solar panels will outweigh the costs? Curious as to how much solar exposure those panels would even get on your roof? Google's latest sun map looks to answer those exact questions for solar proponents. 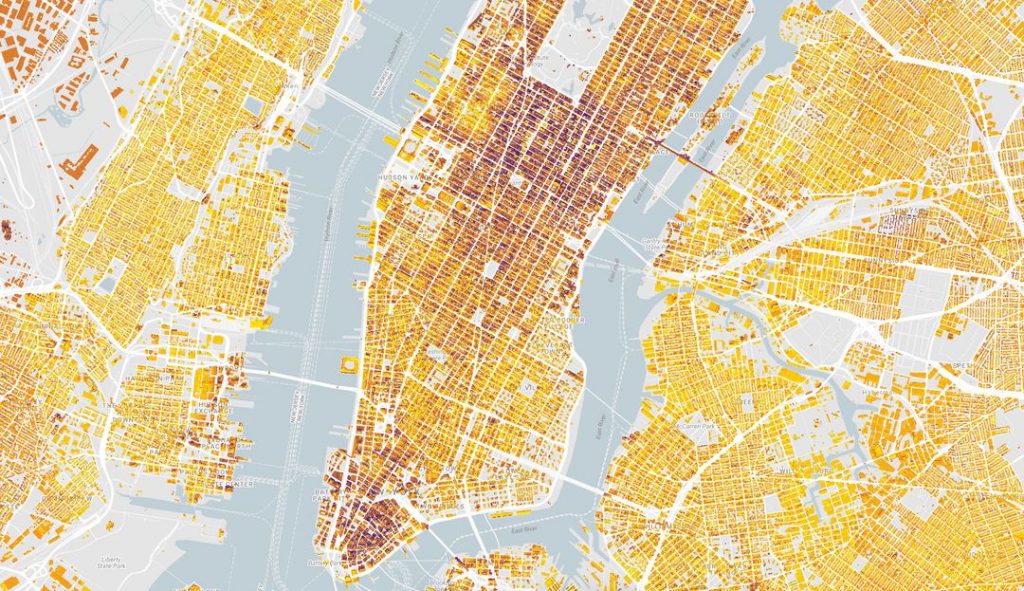 The endeavor comes as a part of Google's commitment to renewable energy. It's been very public with its plans to be entirely carbon neutral from here on out.  The company created Project Sunroof in 2015 to encourage other households to at least consider solar energy as an option. The interactive map uses Google Maps and Google Earth, 3D modeling, and a machine learning interface to configure the data. In a blog post, the company said:

"For every building included in the data, Project Sunroof calculates the amount of sunlight received by each portion of the roof over the course of a year, taking into account weather patterns, position of the sun in the sky at different times of year, and shade from nearby obstructions like trees and tall buildings. Finally, the estimated sunlight is translated into energy production using industry standard models for solar installation performance"

Project Sunroof has also finalized the overall data of its calculations. The Google subset reported that 79 percent of analyzed rooftops have enough unshaded area perfect for solar panels. The best states to have solar panels include Hawaii, Arizona and Nevada at over 90 percent viability. You can see the top 10 cities for solar potential below: 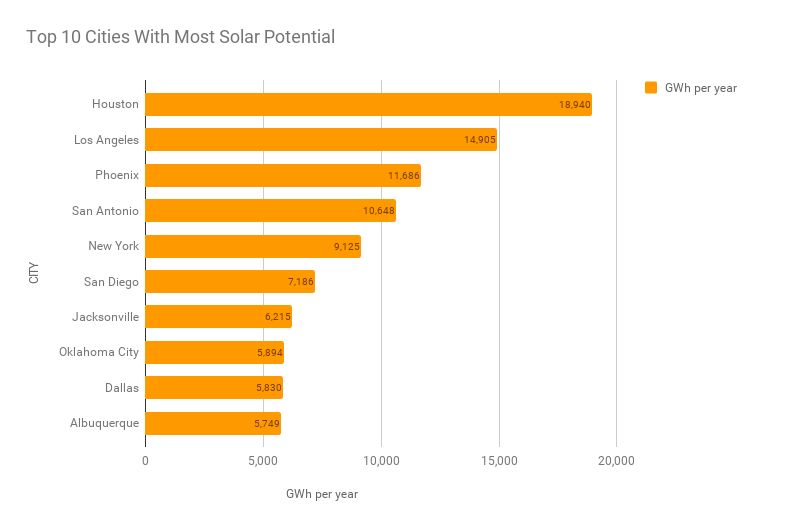 "If the top ten cities above reached their full rooftop solar potential, they'd produce enough energy to power 8 million homes across the US."

The average U.S. home takes in 10,812 kWh yearly according to the U.S. Energy Information Administration. Project Sunroof also comes with a saving estimator tool for households interested in what solar could save them.

Google installed a 1.6 MW solar panel system at its Mountain View, California headquarters nearly 10 years ago. It's one of several companies to make considerable steps toward solar energy. 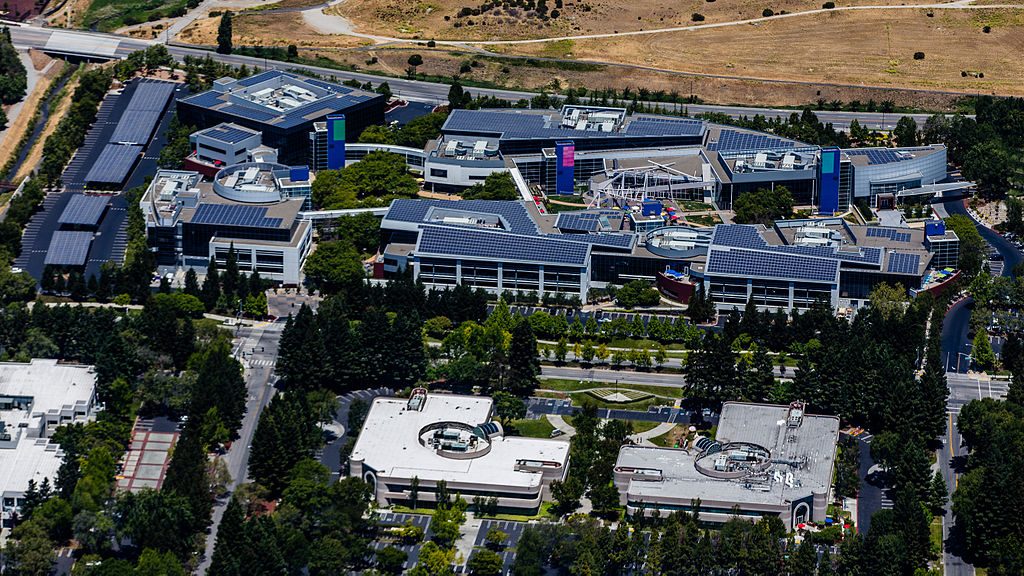 Many supporters of solar technology note its falling costs thanks to technological innovations. However, solar remains one of the most expensive types of renewable energy. Companies like Elon Musk's Solar City hope to normalize solar energy in order to make the market more competitive and ultimately drive down costs and prices.

SEE ALSO: You Can Build Your Own Affordable Solar Power System