Google recently announced that they are now ready to start testing their self-drive car on the roads of California. The company showed off their first complete prototype of the car just last year and the new pilot is going to allow Google to be able to study the responses of the public to the cars that drive themselves along with the cars facing challenges in the real world. 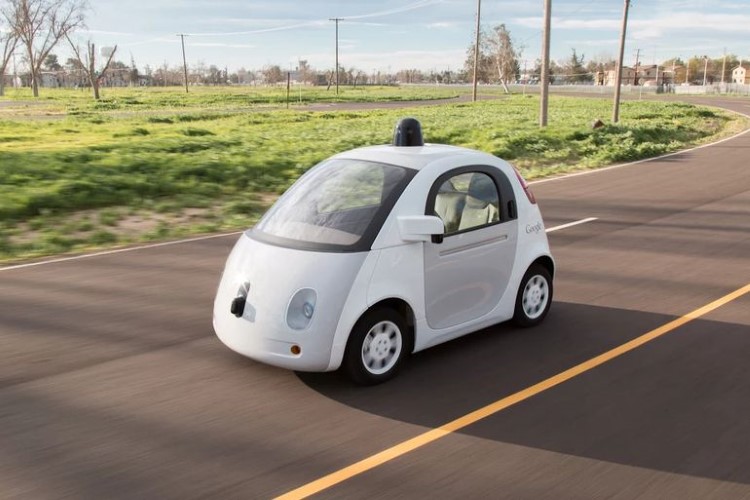 Google have worked on the autonomous vehicles since back in 2010 and the fleet of self-drive cars has logged a total of almost a million miles ever since the project began. Up to now the test drives have taken place on the test track and not on real roads.

However from the summer onwards you can expect to see the self-drive cars out and about on the roads of Mountain View in California. Each of the vehicles will have a safety driver with their own steering wheel, accelerator and brake, in case they need to take action. The cars will also have a speed limit of just 25mph.

The prototype self-drive cars are going to use the same software; this is the Lexus RX450h SUV series. They have already gone through rigorous testing in the test facilities to make sure that the software works on the cars as they are supposed to. Google has an interest in how the public are going to take to the cars, or not, as the case may be.