How big of an impact will AI have on our lives? Google CEO, Sundar Pichai thinks artificial intelligence may cause the largest paradigm shift in history.

Speaking at a television special hosted by both MSNBC and Recode, Pichai discussed his insights on artificial intelligence.

"AI is one of the most important things that humanity is working on. It's more profound than, I don't know, electricity or fire."

During the television event, he described how artificial intelligence is one of the most profound things that humanity is working on at the moment, stating "it's more profound than, I don't know, electricity or fire."

This comes as no surprise as Google has been making tremendous leaps in artificial intelligence, offering some form of AI in their products. Perceived as one of the world's leader in AI, Google does aim to tackle this upcoming shift both thoughtfully and carefully.

Pichai also expressed his sentiments towards AI in a 2016 interview with Fast Company stating, "Building general artificial intelligence in a way that helps people meaningfully-I think the word moonshot is an understatement for that. I would say that it is as big as it gets."

What Will the AI Future Bring?

Though many expressed excitement towards artificial intelligence, others have been wary, warning humanity to tread carefully. Tesla CEO, Elon Musk, has made it clear that AI could be the end of humanity if not developed carefully. 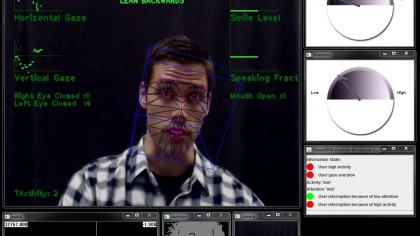 Artificial Intelligence exists on fours different levels. Simply put, the AI society is currently at level one and two, limiting machines to complete essential functions and decisions as well as the ability to recall information. When the society moves up the latter towards "theory of mind" and "self-aware" AI, mankind will change.

It will be interesting to see how AI will shape the coming future. Nevertheless, it has been made clear that those steps towards artificial intelligence need to be done carefully.

Via: The Inquirer, MSNBC, The Conversation