Google's Tilt Brush Allows you to Paint in 3 Dimensions

What was only just a dream a few years ago is now a reality with Google's newly unveiled Tilt Brush. This technology is a combination of virtual reality with innovative 3D drawing processing, and it is amazing to watch masterpieces be drawn with it. Tilt Brush utilizes a brush remote and another hand held palette that allows you to select colors and brush styles to create designs with. Everything becomes your canvas now, and you are no longer bound by 2 dimensions, but rather designing can be accomplished on any level. Imagine the applications in the technical and architectural fields, literally, the possibilities are endless of how this new technology could be applied. Check out Google's release video below.

Not only does this tech unlock the third dimension in drawing, but it also allows the user to draw with things other than paint, like fire, snow or ice. All of this is, of course, simulated and viewed through a virtual reality headset, but this ability opens up a realm of rapid prototyping and design like never before. For a clothing designer, rather than spending hours behind a machine perfecting what was once a sketch, they can get all of the details worked out in virtual reality. 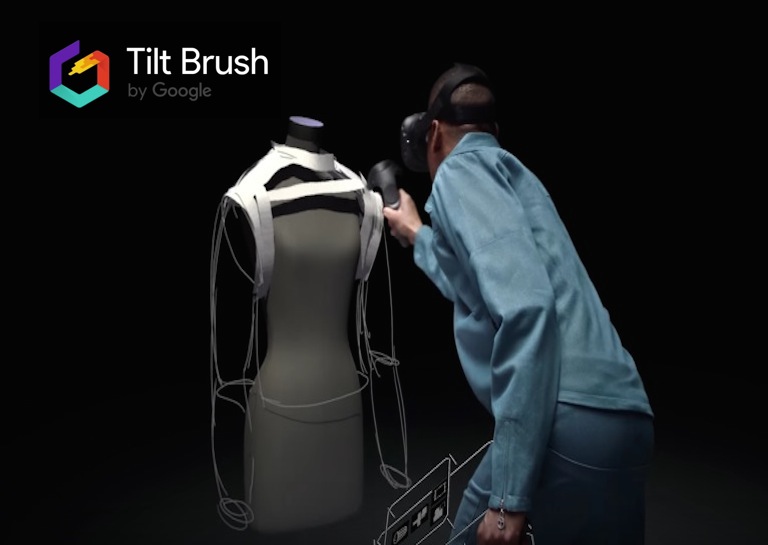 At first, the video draws in installation artists, and those looking to sculpt in the virtual realm, but this is much more than that. A group of artists was invited to try out the technology in Paris earlier this year, according to CNN. Many of the artists had ideas of what they wanted to create before entering the space, but they said their perception of what could be done was lost as soon as they got inside. Our minds have been bound by the 2-dimensional creative spaces for so long, that it takes a paradigm shift to operate on the now 3D canvas. 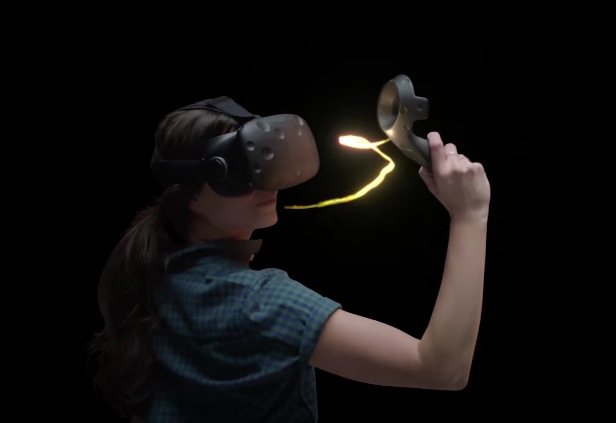 We are truly in a realm of what appears magic with the current state of technology, and this ability will only become cheaper. Imagine entire museums where the art is not only interactive but three-dimensional, where viewers could even add their own spin to the designs. Engineering and artistry have collided with the Tilt Brush, and the design world will never be the same.