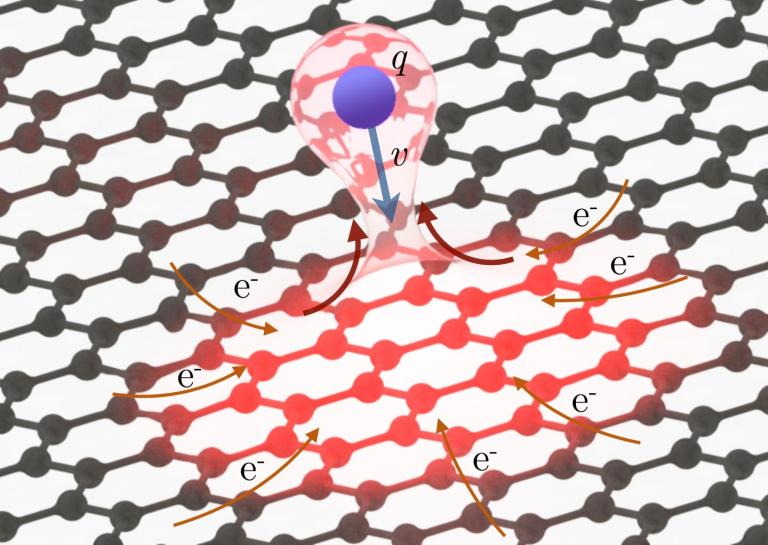 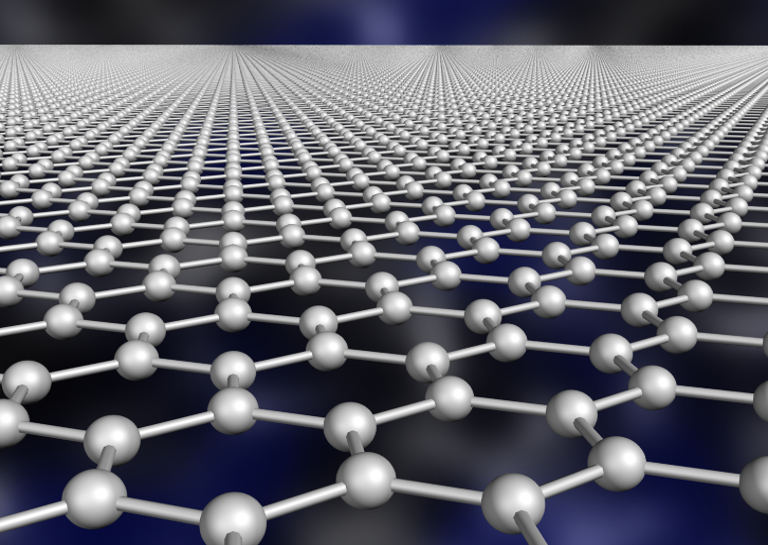 Here's how to build a miniature refrigerator with basic materials