How do Graphics Cards Optimize Your Video Games?

Most of us probably use a computer on a daily basis, but unless you are a computer engineer, you may not know exactly how many of the things in your computer work. If you're a gamer, graphics is probably one of the things you talk about most, and it can make even bad games seem incredible. You may know that your computer has a CPU and a GPU, but do you know exactly how they work? In essence, they have the same exact hardware, but a GPU has a lot more cores. Check out the funny and informative video below.

So, the easiest way to remember the difference between a GPU and a CPU is to imagine the GPU as a factory with tons of workers and a CPU as a super smart scientist. The GPU can do a lot of tasks simultaneously as long as they are easy and not too complex. The CPU, on the other hand, can solve really complex tasks, but since it only has one or two cores, it can't do too many at once. GPUs have tons of cores, with some even going up to over 2,000, but throw complex problems at them, and their abilities will dwindle.

For a GPU, the more cores it has means the more mundane and easy tasks it can accomplish at once. In terms of graphics, processing geometry in a video game is a super simple task, but it has to be done A LOT. This is where a GPU comes in handy and produces those incredible graphics you see on your screen. Just because your computer has multiple cores, doesn't automatically mean it is better. You still need a good CPU to work out those complicated tasks, otherwise, your speed will slow down. 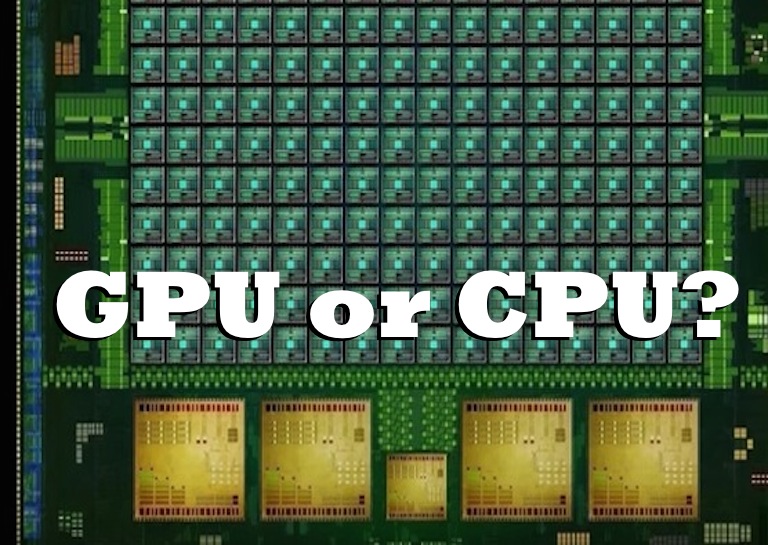 Hopefully, you have gained a deeper understanding of the difference between a CPU and a GPU, and maybe you have started to realize why certain computers can't run complex games. If your computer doesn't have a strong enough GPU to run the game, then the gameplay will be close to impossible.