The Great Barrier Reef: Is it Really Dead or Only Mostly Dead? 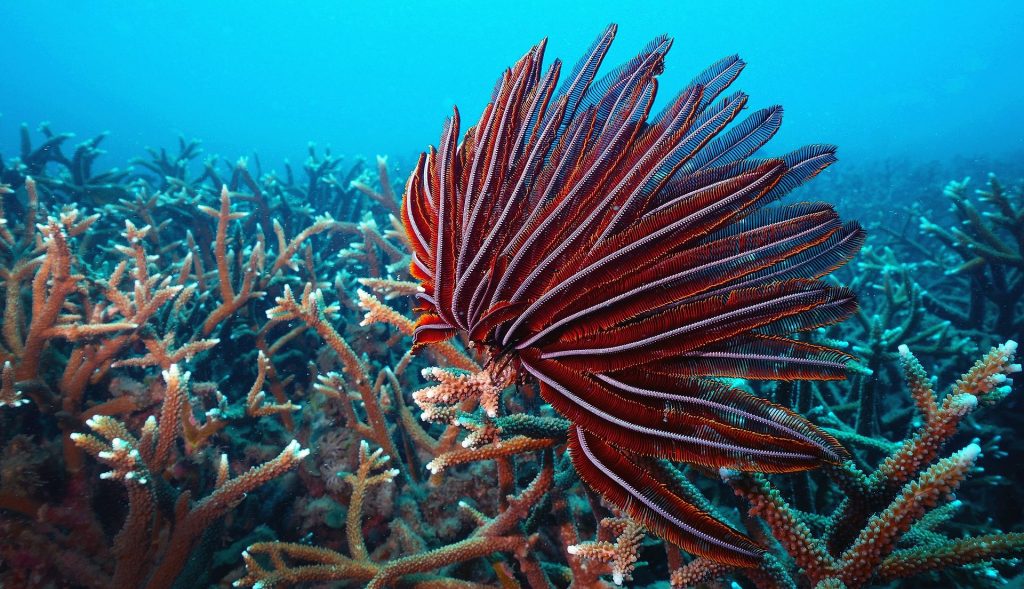 One of the opening scenes in Monty Python and the Holy Grail involves the dead being carted off from the village. An elderly man gets tossed over the cart, crying "I'm not dead yet," while his holder reassures while he isn't dead right now, he surely will be in a few minutes.

Effectively, we saw this scene play out late last week with the Great Barrier Reef as the old man.

The Great Barrier Reef sits off the coast of Australia and is the largest reef system in the world. It extends more than 1,400 miles and has over 3,000 individual reefs. The area has drawn attention in the last decade due to extensive coral bleaching, or when stressed corals expel algae and turn white. Bleaching can be linked to changing tides or to rising water temperatures. 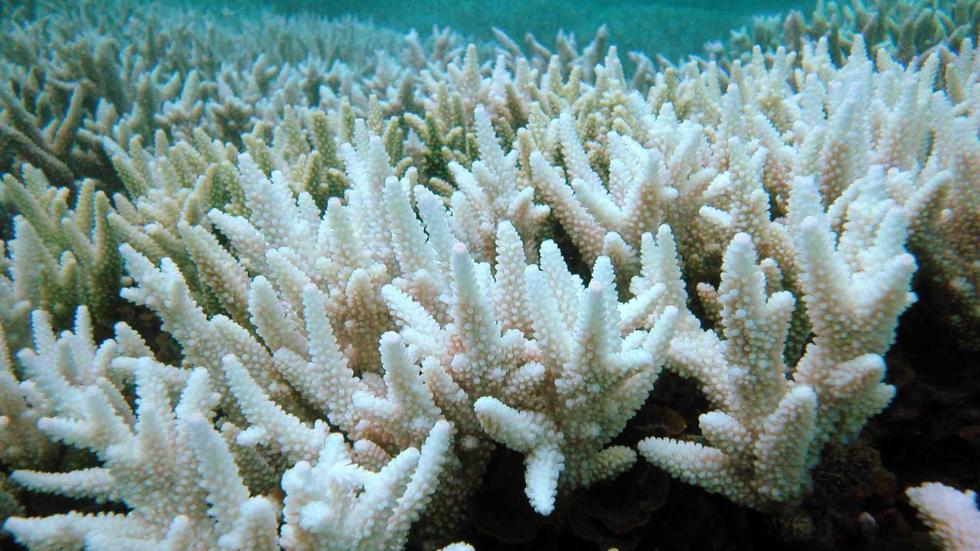 Russell Brainard, chief of the Coral REef Ecosystem Program at NOAA's Pacific Islands Fisheries Scheicne Center said he believes the article was meant to emphasize the urgency of the situation. However, given the nature of the tweet, he thinks people will " take it at face value that the Great Barrier Reef is dead,” he said in an interview with Huffington Post.

Brainard called the recent coral bleaching event a "severe blow" but that the reef is "very far from an obituary."

Of the 911 reefs surveyed by the ARC Centre of Excellence, only 68 weren't bleached.  The most extensive bleaching occurred in the Northern Sector of the reef, where less than 1 percent were found not bleached.

However, corals can recover from bleaching if given time and reduced stress.

Jacobsen's obit puts the blame clearly on the Australian government:

On the contrary, attempts to call attention to the reef’s plight were thwarted by the government of Australia itself, which in 2016, shortly after approving the largest coal mine in its history, successfully pressured the United Nations to remove a chapter about the reef from a report on the impact of climate change on World Heritage sites. Australia’s Department of the Environment explained the move by saying, “experience had shown that negative comments about the status of World Heritage-listed properties impacted on tourism.” In other words, if you tell people the reef is dying, they might stop coming.

What Happens When Misinformation Reigns

However, overstatements like "The Great Barrier Reef is dead" cultivates a sense of hopelessness. It instills an understanding that since something is final, there's no point in attempting to save it. When people offer up innovative solutions to save the reef, a response shifts from "where can we go from here?" to "why bother?" 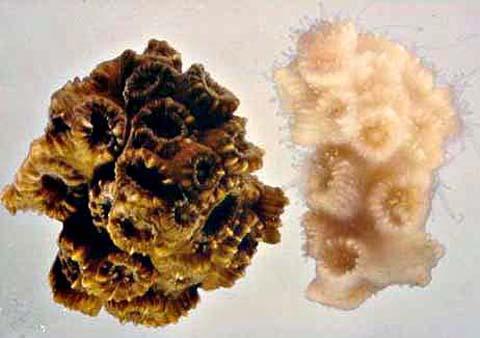 Brainard told Huffington Post that people could move on to other issues entirely. He compared Jacobsens's article to someone chopping down 50 percent of trees in a forest and telling you the forest is gone completely.

This is a fatalistic, doomsday approach to climate change that isn’t going to engage anyone and misinforms the public. There will be reefs in 2050, including portions of the Great Barrier Reef, I’m pretty confident of that. I’m put off by pieces that say we are doomed.

Most satirical articles fall under a website's opinion section, but nothing in the body of the text offers that tongue-in-cheek humor or solution that satires cultivate.

Terry Huges of the ARC was not impressed by the article.

“We can and must save the Great Barrier Reef ― it supports 70,000 jobs in reef tourism,” he said. “Large sections of it (the southern half) escaped from the 2016 bleaching, and are in reasonable shape. The message should be that it isn’t too late for Australia to lift its game and better protect the GBR, not we should all give up because the GBR is supposedly dead.”

“As a coral biologist who has been working for a decade and a half to understand the reefs problems, and let reef managers and others know what the problems are so they can be addressed, I can tell you it is a very frustrating and heart-breaking job,” she said in an email to HuffPost. “So maybe an article like that is what is needed."

Via HuffPost, The Guardian

7 of the Deadliest Chemicals in the World