Green energy is good for jobs, but not in the UK it seems… 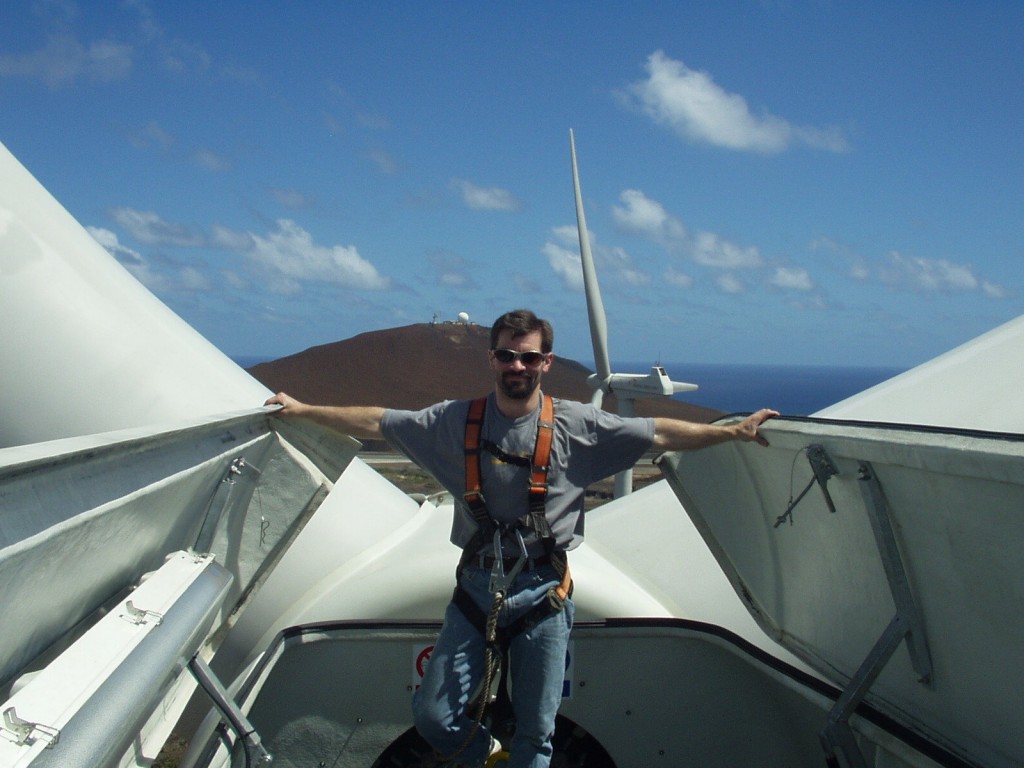 As many people around the world now know, the British government is currently involved in a ‘demolition job’, dismantling its renewable energy sector. For a government that has expressed its desire to generate prosperity in the country and resolve the deficit, this is bizarre, for the simple reason that, compared to fossil fuels, renewable energy generation creates more jobs, and that means greater prosperity, higher levels of consumption and generally all-round good news for the economy.

Previously, it was Tony Abbott’s Australia that occupied the top slot for insanity with regard to national energy policy, but now the UK looks set to move into the space that Abbott vacated. The UK renewable energy sector is understandably furious, given the years of effort and the money invested in trying to make the UK a cleaner and greener economy. There is talk of legal cases against the government, which it is predicted it will lose. There are calls for the resignation of Energy Secretary Amber Rudd. Quite simply, the sector is spitting blood in its fury, and rightly so.

But since the government is so keen to talk about prosperity and job creation, let’s just look at this shall we? Why indeed is the renewable energy sector so good for job creation?

There are many reasons why the renewable energy sector has, thus far, been a very attractive destination for job seekers. For a start, the sector is still very much in its infancy. As countries increasingly expand their clean energy networks, so the amount of jobs available in the sector will continue to grow. Typically, these will be in manufacturing, wind power development, green building design and energy efficiency, sustainable bioenergy and smart grids. Besides the amount of jobs to be created, additional benefits include long-term job prospects, really attractive salaries, job satisfaction with a clean conscience and a generally very interesting work routine. The types of jobs available in the sector includes electrical engineers, health and safety consultants, logistics managers and cable technical support staff. And that’s without all the support staff such as administrators and marketing and public relations.

Renewable energy is one of the best-paid industries in the UK, although recently the government has attacked the sector in a fairly vociferous manner, with a consequent loss of jobs and a serious problem with regards to attracting new investment in projects. Nevertheless, Scotland, which is attempting to resist the onslaught on the sector by Westminster, remains the leading nation with regard to wind technology, and in many other countries outside the UK, the sector is vibrant. 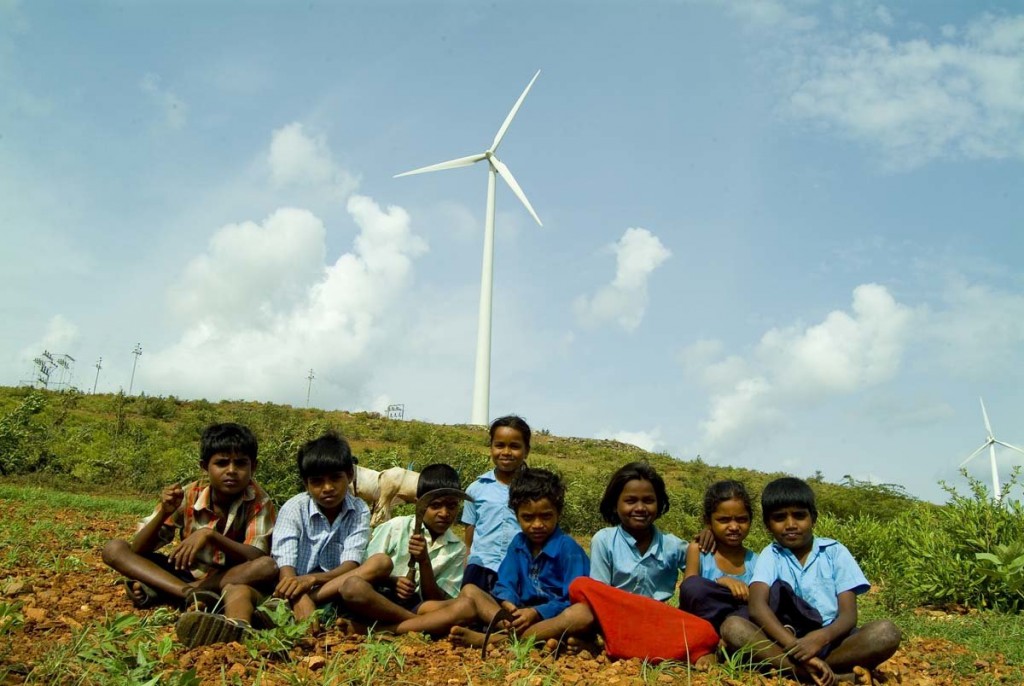 Green energy around the world

For example, India’s renewable energy sector created around 70,000 jobs over three years to 2014, according to a report by the US Natural Resources Defense Council (NRDC) - Council on Energy, Environment and Water (CEEW). Of these, around 24,000 were in the solar sector, particularly grid-connected projects, while 45,000 were in the wind sector. Most of the jobs were created during the construction and commissioning phases of each project with local communities gaining from longer-term operations and maintenance jobs. However, the report also found that smaller solar projects of up to 5 MW had the highest potential for job creation. In total, 1 million jobs could be created in the country as it turns towards renewables and away from fossil fuels. 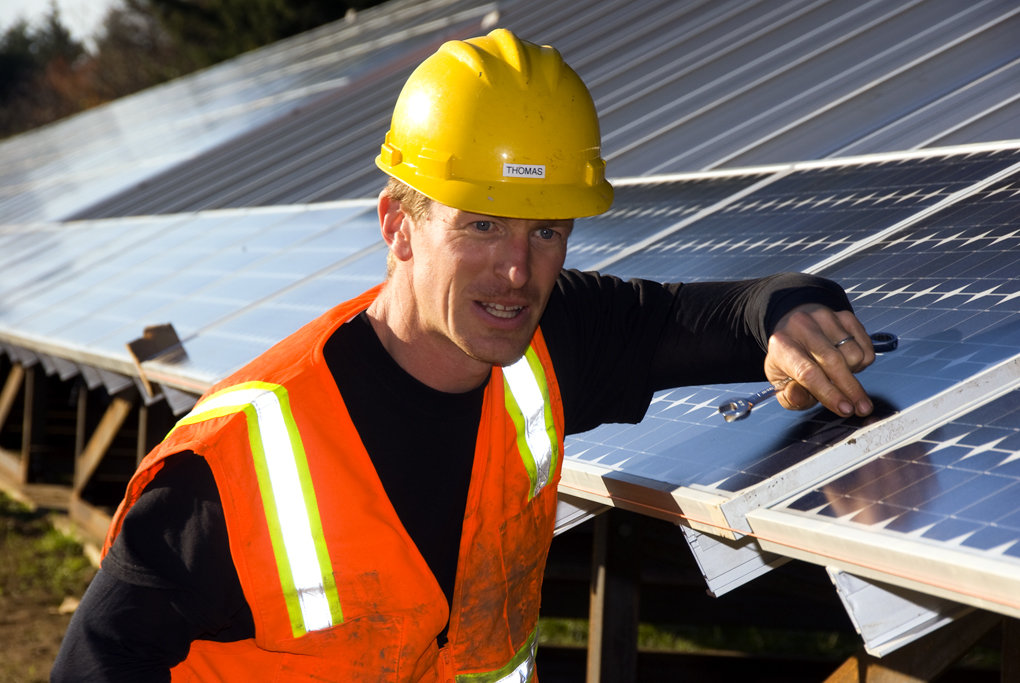 Returning to the UK, a study by the UK Energy Research Centre (UKERC) in 2014 found that renewable energy generates 10 times more jobs than conventional fossil fuel sectors. The research incorporates data from the US, Europe and China and examines roles in both the construction stages of a project and operations jobs during the lifetime of the plant. For example, solar energy creates between 0.4 and 1.1 jobs per gigawatt hour of electricity generation compared to 0.1 to 0.2 jobs in the coal and gas sectors. Wind power creates between 0.05 and 0.5 jobs per GWh while energy efficiency policies generate between 0.3 and one job per GWh saved. Overall, the study found that the average level of job generation amounted to 0.5 jobs per GWh compared to fossil fuels and energy efficiency 0.25 jobs per GWh. This means that £1 million invested in renewable energy creates around 10 jobs.

This study was led by Dr Will Blyth from Oxford Energy Associates, who said that the research showed that government-led investment in renewables and energy efficiency can boost the economy by supporting job creation, particularly during a recession. This in turn means that there is a strong case for investment in renewables and energy efficiency measures, in addition to that generated by the need to decarbonize our energy system.

UKERC said that the EU green sector accounts for as many as 3.4 million jobs, representing just under 2 percent of all the jobs available and more than those available in sectors such as car manufacturing or pharmaceuticals.

Studies commissioned directly by the government tend to show the same results. In 2013 for example, a study by the Department of Energy and Climate Change (DECC) found that between 11,700 and 14,000 direct and indirect jobs were supported by the UK solar PV industry.

UK’s ‘Wind Energy in the UK’ report found that a further 15,400 were employed in the UK large scale wind sector in 2014, an increase of 2,000 on the previous year. The Renewable Energy Association (REA) found in May this year that employment in renewable energy increased by 9 percent across all sectors, with the total number of jobs in the sector reaching 112,026. Interestingly, the REA study found that London was the leading area for renewable energy employment, with 21,034 people employed in the sector.

So why is it that the UK is currently engaged in dismantling its renewable energy sector? The only sensible reason has to be ideology, in the sense of the Conservative Party’s traditional support for oil and gas and dismissal of climate science. It’s never had the courage to fully admit this openly, but it has always been there in the background.

According to the Union of Concerned Scientists (UCS), a US organisation, the main reason why renewable energy is so lucrative in terms of job creation is that it is a highly labor-intensive sector, compared to fossil fuels, which is capital intensive. In short, fossil fuels benefits bankers and investors considerably, and also those with highly technical skills, such as oil industry geologists and so forth. Renewable energy, particularly with regards to smaller companies such as those in installation in the domestic sector, while also benefiting banks and investors, is a more equitable sector right across the board in terms of job creation. This isn’t an intentional phenomenon, it is just a product of the renewable energy’s high level of decentralization. Therefore, future job creation in the energy industry is likely to be of greater benefit to more people if it is focused on renewable energy rather than on fossil fuels. Most western countries have already begun to see this.

In 2011, the US wind industry supported 75,000 full-time jobs, across a range of capacities, including manufacturing, project development, construction and turbine installation, operations and maintenance, transportation and logistics, and financial, legal, and consulting services. More than 500 factories across the US are involved in the manufacture of parts for wind turbines, this segment of the sector having grown from 35 percent in 2006 to 70 percent in 2011. In this same year, the solar industry employed approximately 100,000 people and in 2010, geothermal employed 5,200.

But never mind all this. The British government has plainly chosen to ignore it.

We are talking thousands of jobs lost in the UK solar sector among companies right across the land. Businesses suddenly becoming unviable. Large companies like SolarCity pulling out of the UK. One of the UK’s most promising industries effectively being destroyed.

And what do other countries think? They probably think we’re mad. And perhaps we are, having elected a government that could even contemplate doing such a thing, while the rest of the world goes in the opposite direction – onwards to prosperity and a clean economy, while the UK goes backwards.

AMD Filed a Teleportation Patent, But It's Not For Humans

Fisker Says It's Building a Popemobile. The Vatican Seems None the Wiser