Green motoring leaps ahead in Norway 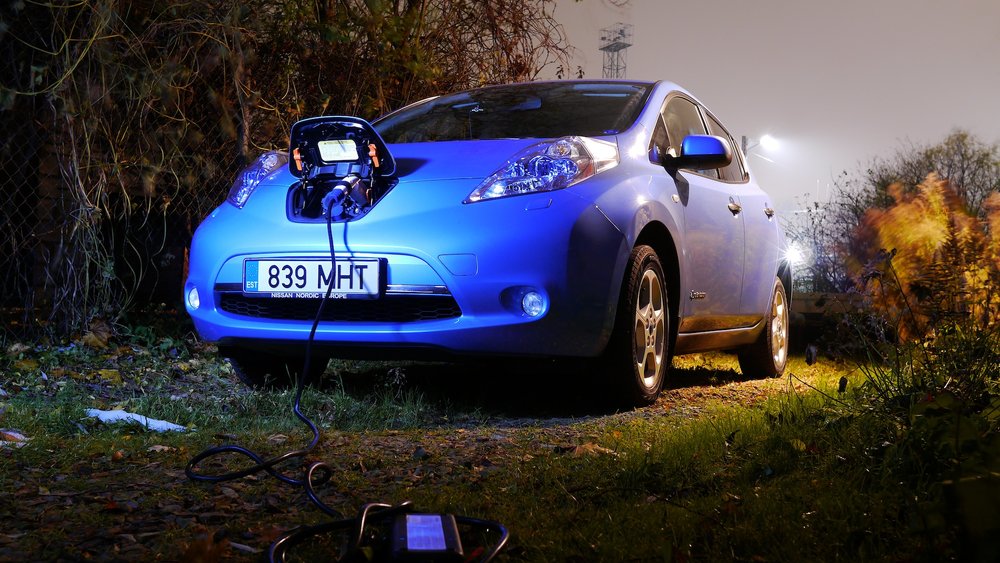 Norway is currently surprising everyone with a sudden leap in green vehicle use, according to Green Car Reports. Two out of three cars sold in the country last month (60 percent) were either electric cars or plug-in hybrids. Although Sebastian Toma, writing in Autoevolution, seems somewhat reluctant to view this as being in any way a game-changer, he argues that the real value is in the signal it sends out to other countries across the world.

Toma points out that the third best-selling car in Norway last month was the fully-electric Nissan LEAF. This is hardly surprising given that in the models of popular EVs regularly springing to the mind of the casual observer, the LEAF is possibly the second-most well-known brand after all the various Tesla manifestations, with models such as the BMW i3 and i8 and the Chevy Volt following on close behind. Registration data shows that 676 Norwegians opted for the LEAF last month.

According to Toma, the secret behind the success of Norwegian green motoring is the incentives the country dishes out to those who want a cleaner driving experience. Drivers of EVs don’t have to pay road tax for a start, or registration fees for that matter, or sales tax or VAT. You can also park an EV quite easily, without having to pay for it. Car ferries are free as well, as indeed is public charging and access to toll roads, bridges and tunnels. EVs are also allowed into bus lanes, where other, conventional vehicles dare not go unless their drivers want to risk being fined.

Individual, green-thinking, cities are also helping, the left-leaning city of Oslo being one of them. In October last year, the city government announced it was going to ban private cars from the city centre by 2019 in order to slash the city’s greenhouse gas emissions. Oslo will also divest fossil fuels from its city pension funds, build more bicycle lanes and subsidize electric bicycles.

The Norwegians aren’t going to stop there. Apparently they are rushing with glee towards a future in which motoring will be completely fossil free – yes, 100 percent clean motoring by 2025. However, they recently encountered some opposition in the race to eradicate fossil free motoring – the Netherlands recently announced a similar target. If the motion presented before the Dutch lower house passes through the Senate, that would be it – goodbye non-EVs. Well, that is, with the exception of conventional vehicles already on the road prior to the law being passed.

Like the Norwegians, the Dutch are also getting passionate about clean motoring, with consumers buying 43,000 EVs last year, meaning that almost 10 percent of the Netherlands market is now made up of electrics. That basically puts them in second place, behind….yes, you guessed it – Norway.

And it isn’t just the cars that are turning green in the Netherlands either. The country is also starting to experiment with ‘solar roads’ which can generate electricity from PV laid down beneath the road surface.

Now, why can’t the UK get on with this kind of stuff? It’s the future and it makes thoroughly good sense.