Greenhouse of The Future Grows Food Without Fresh Water

New technology is opening up a world of opportunities for food production in arid regions. 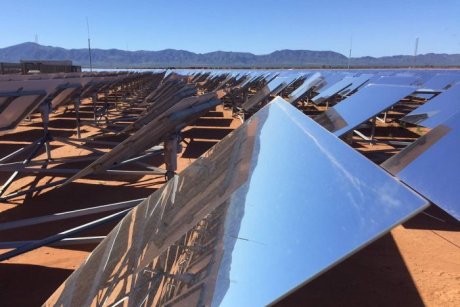 In the rough desert climate of Port Augusta, South Australia, plants are tough and drought resistant. With limited rainfall, fresh water is a valuable commodity. One company, Sundrop Farms, has solved this problem, building a solar-powered greenhouse that requires no fresh water.

Head grower Adrian Simkins told ABC's Landline, "This is a very special project. It's not just a first for Port Augusta, this is a first in the world." 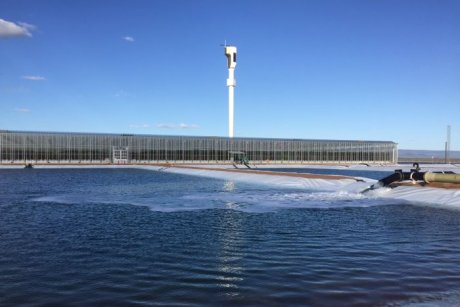 The desalinated water is proving to be ideal for growing the food crops being produced at the Port Augusta facility. "It's almost the perfect water," said Mr Simkins. "You're taking all the salt out of it, there's no disease aspects, it's very pure and then we're able to enhance it with the nutrition that the plants require." 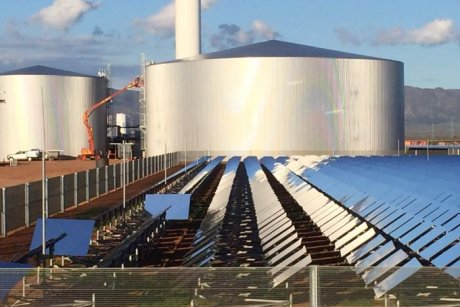 Co-project head and civil engineer Reiner Wolterbeek is optimistic: "You need to think about what you have and not so much what you don't have. Not a lot of people thought you could grow veggies in the desert, but I think you can. If you think smart about it there is a solution." 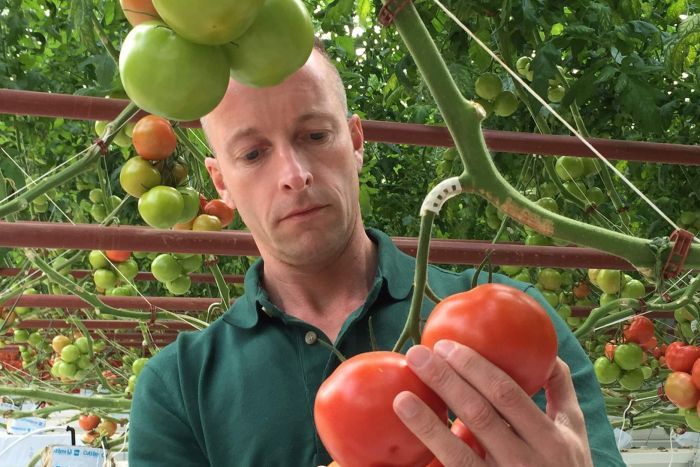 Former investment banker Philipp Saumweber, who also heads the project, described the facility's limitations: "While it does not use any fresh water, the solar-driven project still relies on grid utilities for 10 to 15 percent of its power needs, especially during winter when there is less sunlight. We have storage on site for about 10 days for water, for heating, cooling, electricity. But if we have a problem on site we need to rely on the grid."

At a construction cost of $200 million, the farm is a massive investment; but with a current output of over 15,000 tonnes of tomatoes a year, the future of food production may well be assured by facilities like this.