A new electric bike looks to make waves in the market by having the longest range of any ebike out there.

All electric vehicles took the market by storm this year and show no signs of stopping. And if anything, electric bicycles benefitted the most from the buzz. The cumulative global sales of electric vehicles passed the 1.5 million unit mark in May 2016. Of the vehicles sold worldwide 570,000 were sold in Europe, 521,400 in the United States and 521,649 in China. 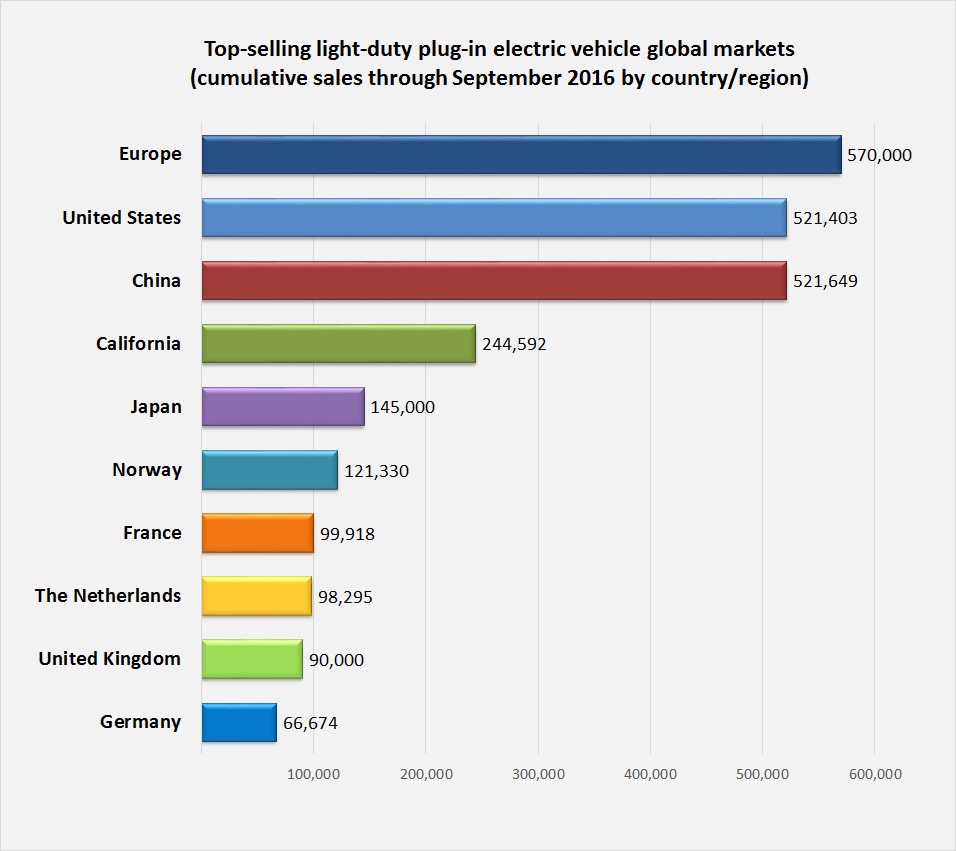 Although electric vehicles are currently the most popular in terms of electricity powered transport, they are not the only options out there. Electrical vehicles range from electric motorcycles to electric trikes and are becoming better in terms of speed and energy efficiency.

One such electric bike is the “Greyp” G12H, Greyp's 3rd generation e-bike. The e-bike was revealed by Rimac, an automobile manufacturer in Croatia. The “Greyp” G12H is renowned for exhibiting the longest range of any electric bike.

The G12H, being a long range e-bike, is slightly less powerful as it trades some of its speed for range. It has a modest speed of 45km/h (28 mph). However, with a 3kWh battery pack, it can travel up to an impressive 240 km (150 miles) on a single charge. 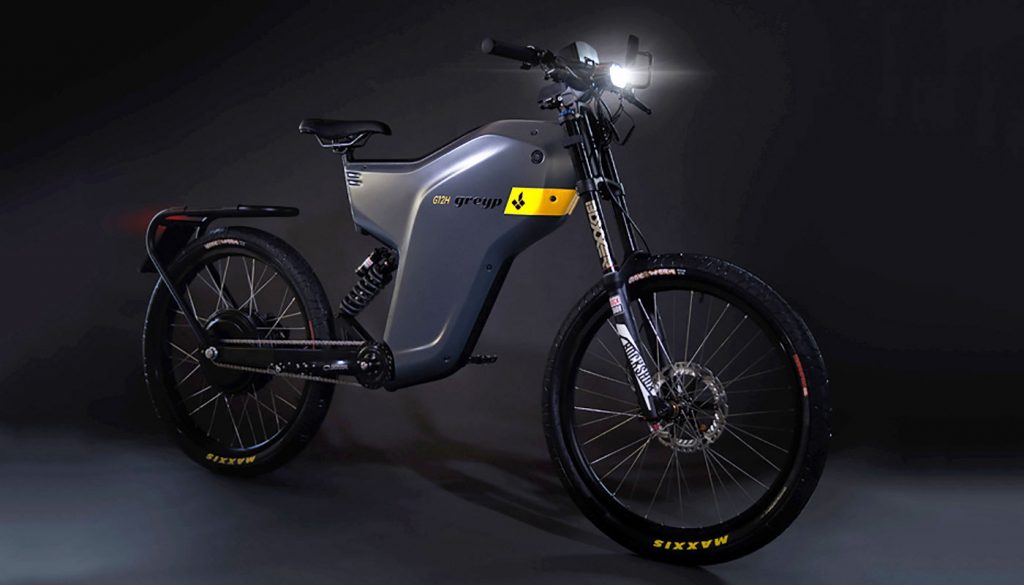 The G12H and G12S both resemble motocross bikes rather than electric bicycles. The G12S model has a weight of 107 pounds while the G12H model is expected to be a similar weight, if not more. Other features of the e-bike include "Supernova lights, a biometric sensor to activate the e-bike and a custom made rack."

Although the e-bike will result in an overall saving as a result of its fuel efficiency, the upfront cost is expected to be quite high. The cost of the G12H has not been announced. However, Greyp says that the price will depend on the battery option chosen. The G12S model goes for around $9,400, with half the battery size. Therefore, the new model is expected to be around the same price, if not more. This comes to no surprise as other long distance models, such as the Optibike, are in the same range.

Even with the initial plunge of the e-bike, the re-urbanization of cities around the world is causing people to look for an overall cheaper and greener mode of transport. Greyp says that this model is "fit for everyday commuting." People are in need of a more convenient way of getting around the city and an e-bike could very well be the answer.