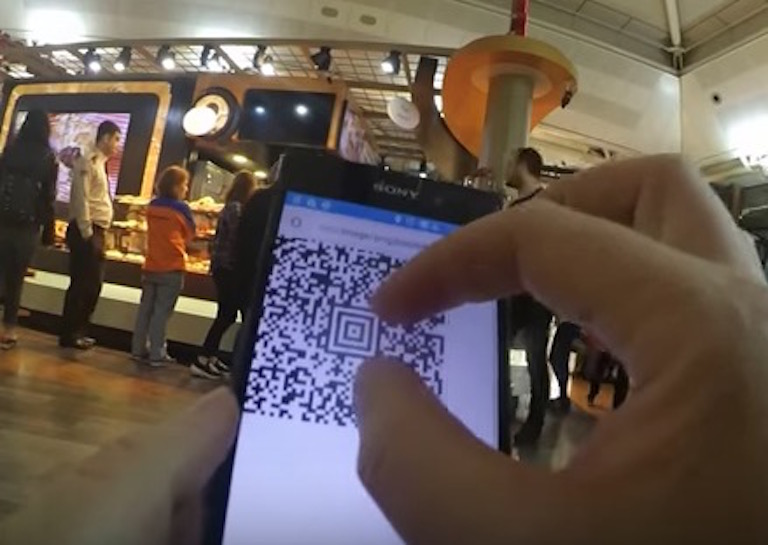 If you fly a lot for work or pleasure, you likely have racked up enough points to be able to get into premium airline lounges. For most of the rest of fliers, getting into these luxury locations inside airports is just a dream.

Przemek Jaroszewski is a programmer who travels a lot for his job, according to Wired. This has earned him Gold status on Turkish Airlines, giving him exclusive access to their lounges. However, last year his status was mistakenly rejected, so he hacked an app to create a fake boarding pass, allowing him to always get into the lounges no matter his status.

While fake boarding passes aren't a new trick, surprisingly the same trick has worked for years. Anyone with some technical and programming knowledge could create these fake boarding passes that fool automatic ticket checking machines. Jaroszewski has only tested the trick inside of Europe, so he says if anyone outside Europe tries the trick, it may work out a little differently.

While he did create and use the fake boarding pass app, he has only used it on lounges where he would otherwise have been able to enter with his actual boarding pass. So, he hasn't actually committed a crime. However, if you or someone else not eligible for a specific lounge were to try this, you might get in a little trouble.

SEE ALSO: British Airways know if you are happy or sad thanks to the “Happiness Blanket”