A Hands on Look at the New iPhone 7 Prototype

Have you been anticipating the release of the new iPhone 7? A few companies are currently coming up with mockups of the new phone from leaked design specs, and they give light to what the phone will look like. Of all of the features, the most notable will be the 2 cameras and the controversial loss of the headphone jack. One Chinese company behind a prototype of the iPhone 7 has sent their mockup off to the YouTube Channel Unbox Therapy. Take a look at the in-depth analysis of the new phone in the video below.

Many will be quite disappointed with the changes in designs in the new phone, or lack thereof. Apple will be the first phone manufacturer to ditch the headphone jack, which many believe is bulky and obsolete. Headphones will need to be connected either through Bluetooth or through the lightning port.  If you aren't an iPhone fan, then you can look forward to the release of the Samsung Galaxy Note 7 which will feature an iris scanner. 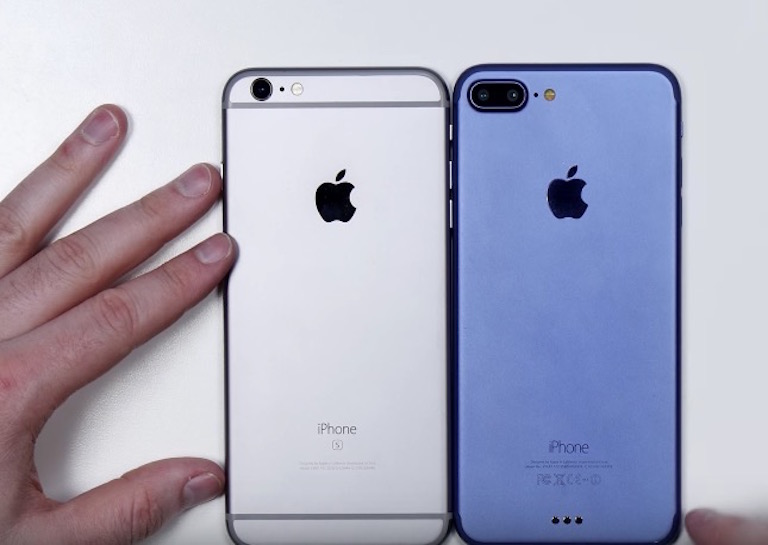