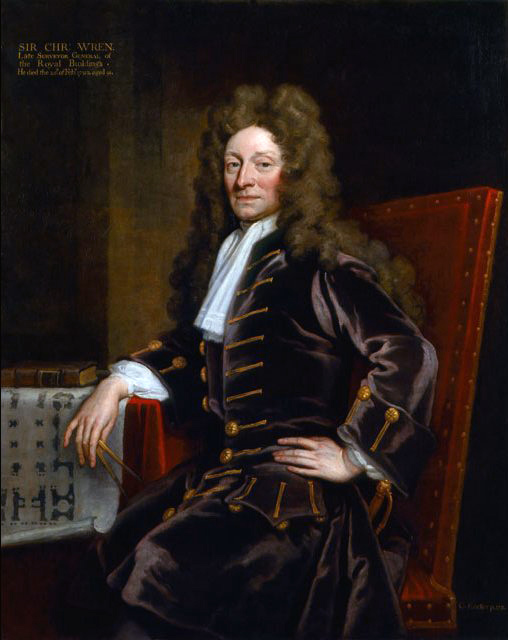 Sir Christopher Wren, Architect of London, would be 384 today.

Wren's legacy on London is beyond measure. He pioneered a foundation for architecture during his prime and was one of the finest English scientists and mathematicians ever to live. When asked about his body of work, Wren reportedly said "If you want to see my monument, look around you!" The saying became so attributed to him that it's written on his tombstone in Latin. There's no question that Wren's structures have become the most iconic points in all of London and elsewhere among England. 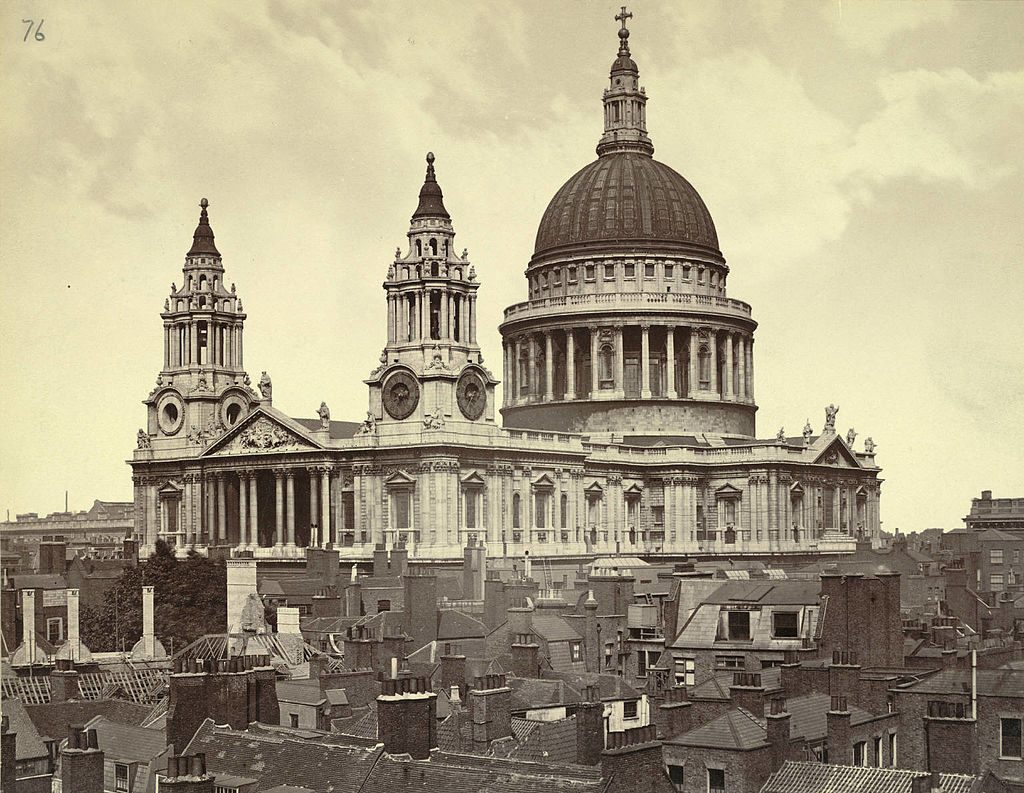 In 1666, the Great Fire of London wreaked havoc on the city. In total, 83 churches including the original St. Paul's Cathedral were destroyed. Wren was shortly after appointed as chief architect and sought to rebuild the entire area. However, property owners wanted to maintain their original sites. Wren only designed 51 of the churches, but he crafted the new St. Paul's Cathedral. The cathedra became one of the central points in London's history. Wren's world-famous dome has been duplicated around the world, including the United States Capitol in Washington D.C.

Commissioned in 1664 by the Archbishop of Canterbury Gilbert Sheldon, this structure was only Wren's second work. At the time, it was the largest work he'd ever completed, finishing it in 1669. It's constructed with timber trusses and crossbeams without any columns. 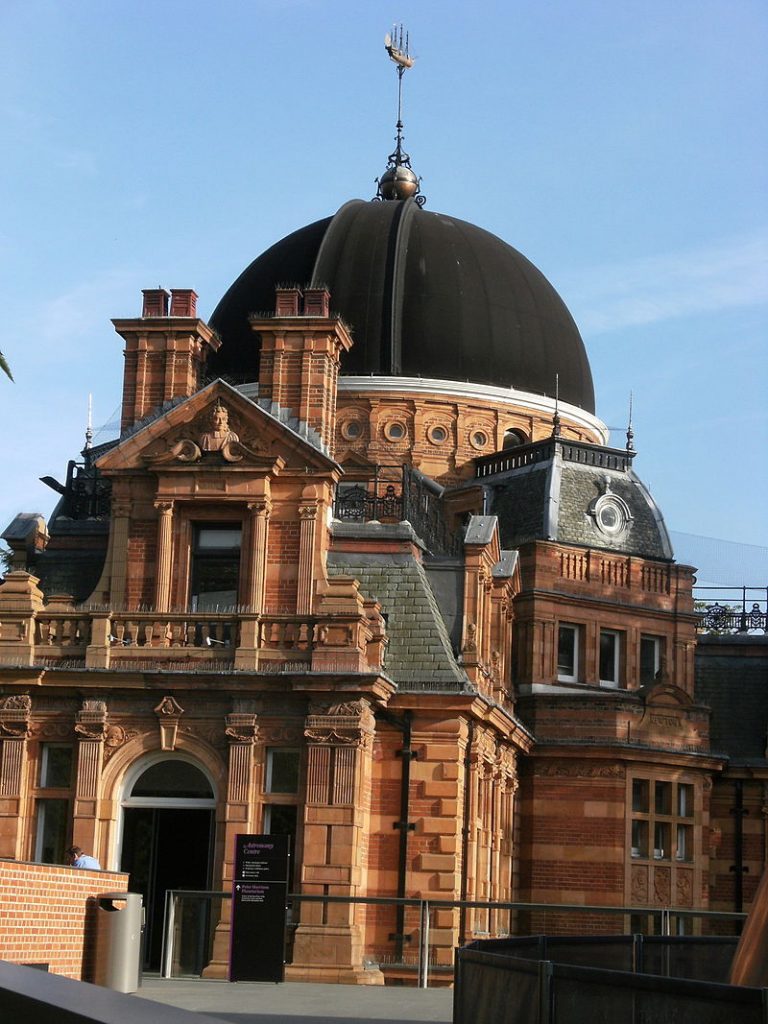 The Royal Observatory sits on a hill in Greenwich Park, overlooking the River Thames. Most know it as the location of the prime meridian, but the observatory fostered some of England's greatest astronomical discoveries. King Charles II commissioned Wren to build it in 1675.

He designed the Trinity College library in 1676, but it wouldn't be completed until 1695. The library's singular large room sits over an open colonnade overlooking Nevile's Court. Currently, the library holds incredible and rare first editions like Isaac Newton's Philosophiae Natrualis Principia Mathematica. 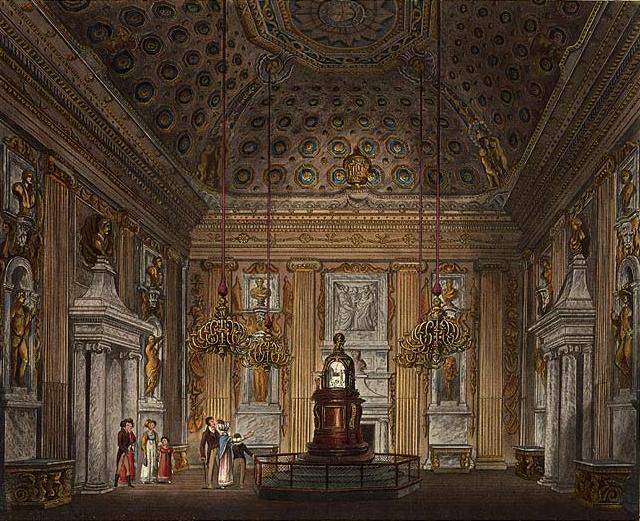 Kensington Palace began as a private country house until William III commissioned Christopher Wren to adapt it into a royal residence for the King and Queen Mary II. William III suffered from asthma and the queen hoped that a change from the dampness of Whitehall could help him. In order to save time and make it a quick renovation, Wren added four pavilions to each corner of the building. Each pavilion was three floors high with attics above. Wren also put a new main entrance on the house's west side. Similar renovations were done to Hampton Court palace under Wren's supervision.

Sir Wren developed a love for math and invention at an extremely early age. When he was young, he developed a tool to help him write in the dark and a pneumatic machine. He became a professor of astronomy in 1657 at Gresham College, and four years later went to Oxford to be a professor. He helped found the Royal Society in 1662.

He toured Paris in 1665 and became fascinated by French and Italian baroque styles.

The royal family so admired his works that Queen Anne granted him a home in Hampton Court. He also had a London house along St. James's Street, and that was where Wren died.

Many historians believe he outlived the age of genius. Wren died peacefully in his sleep after dinner at the age of 90. A servant noticed he was taking an unusually long nap after dinner, only to find that Wren died in his chair. Wren's burial took place in the only location appropriate - St. Paul's Cathedral. The inscription on his tombstone is one of the most famous in history.

Mini Submersible Looks and Operates Like a Happy Dolphin

The Mind After Midnight: Where Do We Go When We Sleep?