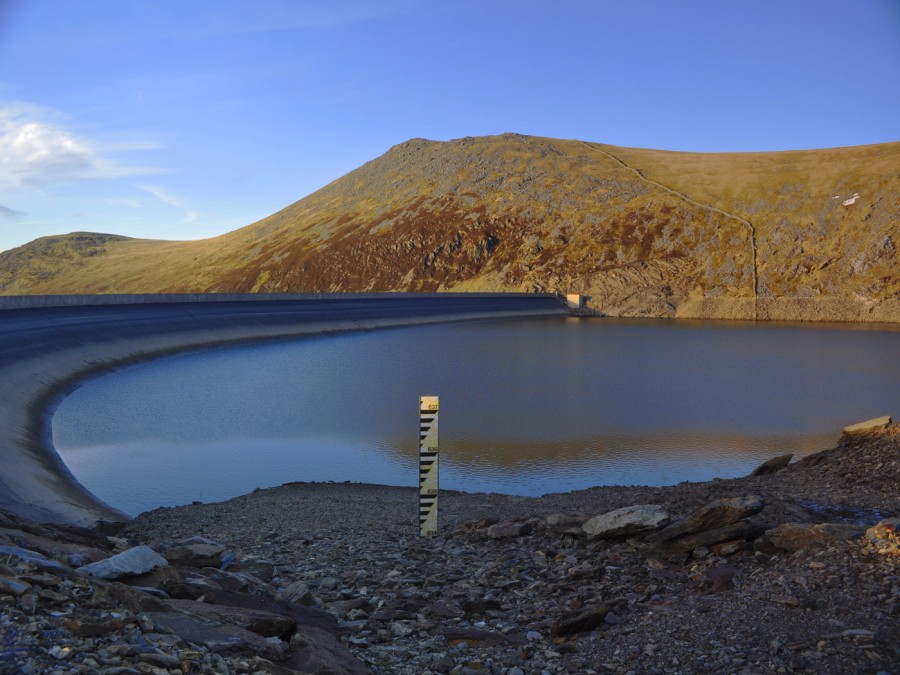 The high cost and technical immaturity of bulk electricity storage systems (BES), such as pumped hydro storage (PHS), batteries, liquid air, flywheels and hydrogen, have often been mentioned as major challenges to the increased penetration of renewable energy technologies, such as wind power and solar energy. However, is deployment of these technologies really necessary at the current stage of worldwide renewable energy deployment? A new study conducted by scientists at Harvard University has found this assumption to be seriously flawed and that a large amount of energy storage capacity is not necessarily a pre-requisite for deployment of renewables in order to achieve reductions in greenhouse gas emissions. Indeed, the study actually finds that a tenfold increase in technologies such as wind and solar power is possible without having to rely on storage at all.

BES is not currently economical in electricity markets with a low penetration of renewables and low natural gas prices. Its limited deployment means that technical and economic factors are not clearly understood while cost-effectiveness in supporting renewables is obviously limited by variations in BES engineering and economic parameters. Thus far, no BES technology, with the exception of pumped hydro storage (PHS), has been deployed at large scale. Of the existing 141 gigawatts of global electrical storage capacity, 99 percent is PHS.

Professor David Keith, Gordon McKay Professor of Applied Physics at Harvard John A. Paulson School of Engineering and Applied Sciences (SEAS) and Professor of public policy at the Harvard Kennedy School and SEAS graduate student Hossein Safaei therefore attempted to discover what amount of ‘bulk electricity storage’, is economically efficient by using a simple model to assess the economics of BES under carbon emissions constraints. Storage can provide a variety of services besides the multi-hour storage of electricity, such as frequency regulation to support integration into the grid. Keith and Safaei instead chose to limit their analysis to BES using the model to evaluate the role of capital costs, which are the single most important determinant of its economic viability. 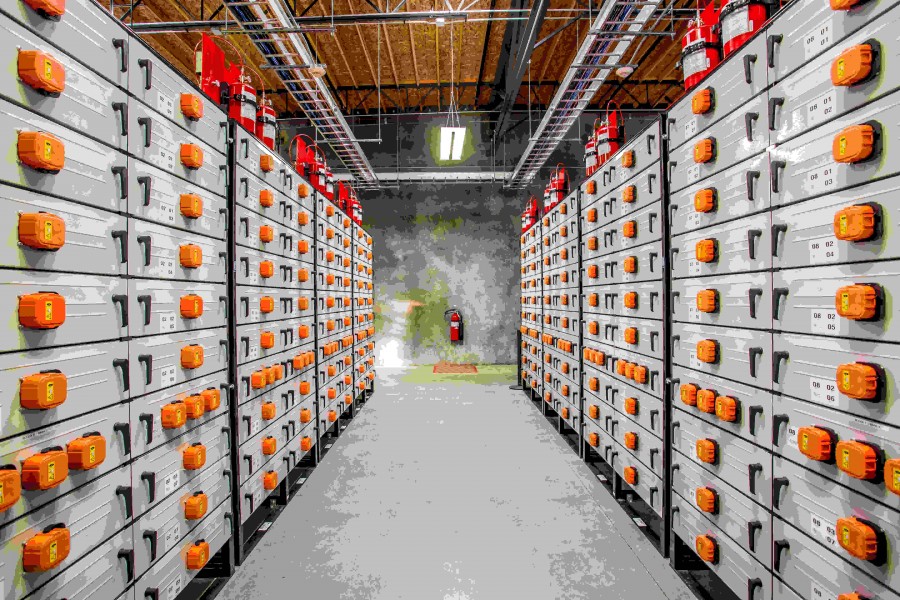 Previous work in this field has examined the economics of specific BES technologies in comparison to gas turbines in low carbon grids. The rationale for doing so is that gas generates low carbon emissions in comparison to coal as well as having a high operational flexibility and low capital costs. Several studies have also examined the competitiveness of storage technologies at grid level, using complex utility-grade models to take into account the specifics of the grid and its various reliability requirements. The problem is that existing literature on this subject does not answer the parametric ‘what if’ question with regard to price and performance parameters involved where BES is expected to support renewables in achieving deep emissions cuts in the electricity sector.

Keith and Safaei used real world wind and load data to build the model. They optimized the size and dispatch order of the generation fleet to minimize the cost of electricity supply under a range of BES costs and greenhouse gas emissions constraints. They also chose a green-field analysis rather than looking at existing capacity in order to focus purely on deep emissions reductions in which all coal power plants are retired, or alternatively have carbon, capture and storage (CCS) retrofits. Another factor in this decision was the likelihood that such deep reductions will probably not occur until the existing fleet approaches the end of its economic life. Transmission costs and constraints were also ignored.

Various electrical supply options were tested, including wind, gas turbine and GES. Keith and Safaei also used a generic dispatchable zero carbon (DZC) source as a proxy for fossil fuel plants with carbon capture or nuclear plants. The two scientists reviewed the costs of selected BES technologies as well as the sensitivity of the electricity cost to storage performance under a range of emissions restraints. 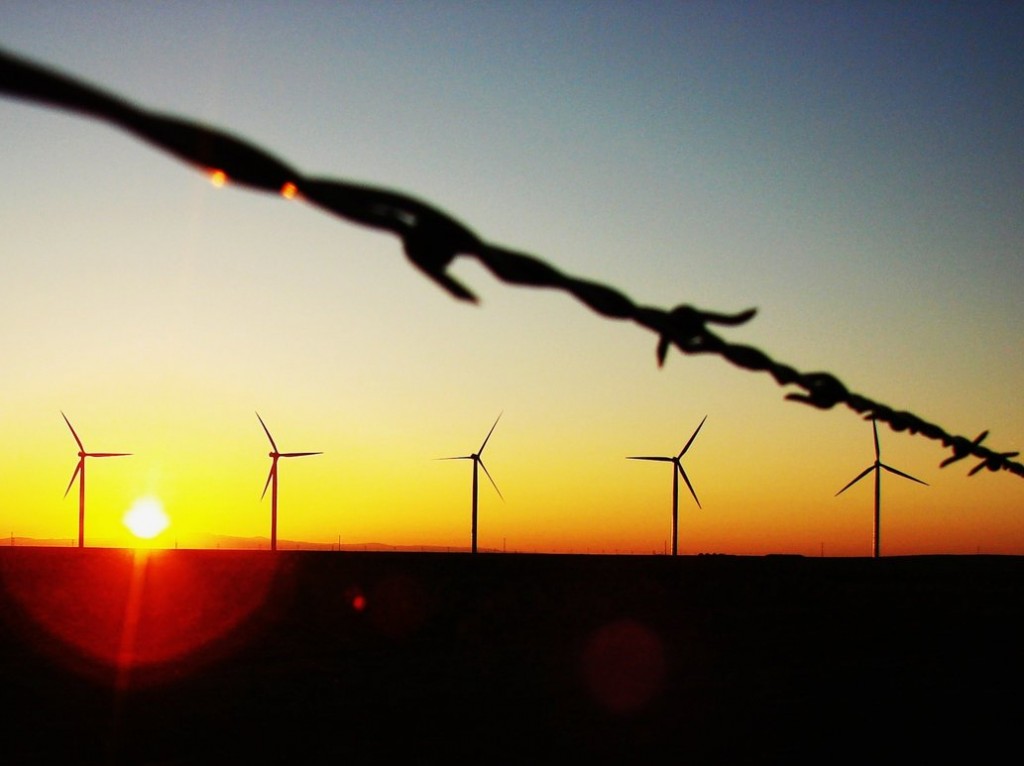 The study found that widespread deployment of BES for grid-scale storage is not a prerequisite for dramatically increasing the amount of renewable energy and that therefore no economic justification is necessary for seasonal storage. The study also confirmed that intermittent renewables can be deployed to decarbonize electricity supply with only a proportionally small requirement for BES. Substantial BES is only required when the carbons emissions intensity reaches less than 30 percent of the current US average with widespread retirement of fossil fuel plants.

“There’s no question that it would be better to have more and better storage and that a sensible long-term strategy for the grid will have much more storage than today” said Professor Keith, speaking to The Harvard Gazette. “But you don’t have to wait for that before deploying more variable renewables.”

Safaei, currently employed as an associate director at IHS Energy, added that at present low capital cost in addition to good emissions performance make gas turbines important and cost-effective candidates for carbon-mitigation. Furthermore, dispatchable zero-carbon generation technologies - such as hydropower, nuclear, and biomass - can be deployed instead of, or in conjunction with, the intermittent renewables.”

Sally M. Benson, professor of energy resources engineering and executive director of Stanford University’s Global Climate and Energy Project, who did not participate in the study, described the finding as “good news”. She said that more time and R&D is needed to decrease the cost of bulk storage and to scale-up production.

Jay Apt, professor of technology and co-director of the Electricity Industry Center at Carnegie Mellon University, said that the Harvard study clearly confirms that “the cost of removing pollution from electric generation is lowest when an all-of-the-above strategy is used.”

Keith and Safaei hope that the study will help to inform world governments, with regard to both R&D investment decisions and government policies.

“We’re trying to knock out a salient policy meme that says that you can’t grow variable renewables without a proportionate increase in storage” Keith said. “We could cut electric-sector carbon emissions to less than a third [of] their current levels using variable renewables with natural gas to manage the intermittency, but this will require us to keep growing the electricity transmission infrastructure. There is a saw-off between transmission and storage; if siting battles stop new transmission then we must increase storage.”

The study was published on Monday 23rd September in the journal Energy & Environmental Science and was funded by Bill Gates through the Fund for Innovative Climate and Energy Research.