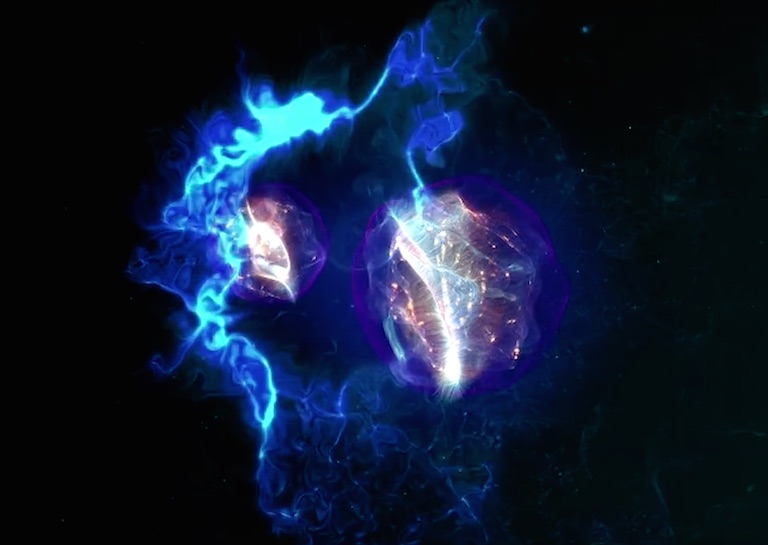 A German firm hit a new record altitude of 7,230 feet with a hydrogen aircraft