If you have ever dreamed of moving to Hawaii, now is the time. The U.S. state just passed a bill that advocates for Hawaii to consider Universal Basic Income for all citizens. 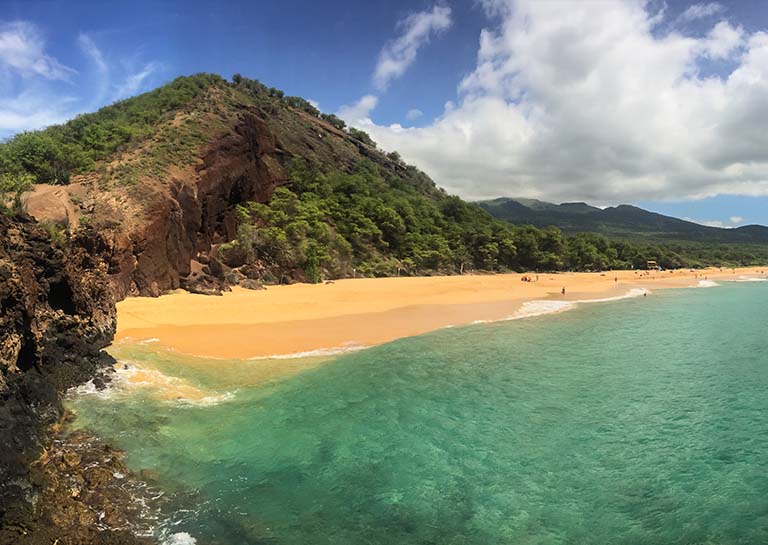 Hawaii is leading the United States in forward thinking. After President Donald Trump pulled out of the Paris Climate Agreement, Hawaii stepped up and formally accepted the provisions of the accord. Now, Hawaii is embracing the radical idea of a Universal Basic Income (UBI).

Hawaii state representative Chris Lee is the man responsible for introducing  House Concurrent Resolution 89, which he did to “start a conversation about our future.”

Surprisingly for a politician, Chris Lee wrote about the bill in a Reddit post and even thanked the site for providing him with his initial information about the idea.

The bill outlines the increasingly vulnerable economic future of Hawaiians due to rapid technological advances. The bill mentions a few of these advances such as autonomous vehicles, 3D printers and AI robots such as the International Business Machines Corporation’s 9 Watson computer that can provide fast and accurate legal advice.

Not a new idea

A Universal Basic Income program means every citizen would be given a fixed income, not dependent on their current wealth status.

Under a UBI program, every citizen is granted a fixed income that’s not dependent on their status in life. The idea actually goes back to the 960’s and 70’s and U.S President Nixon even discussed the possibility of introducing it back then!

The UBI notion has garnered a lot more attention recently and this year with a focus on the loss of jobs due to automation. Lots of high-profile people have made claims about how fast that will happen but it is predicted that 7% of the world's jobs will be replaced with automation by 2025.

Those in favor of a UBI system believe it is an improvement on current welfare systems and recognizes the fact that there is a shrinking job market. On the opposite side, it has been claimed that a UBI will make people lazy and not want to work even if there are jobs available.

UBI schemes are now being trialed around the world and the results are eagerly anticipated by both supporters and detractors. Finland started a scheme in January this year that is providing 2000 Finns with 560 Euros per month, whether they are working or not. Canada will also set up a trial in Ontario proving 4,000 low-income participants receiving an annual income of $12000 USD. This is roughly double the current welfare allowance.

All eyes will be on Hawaii in the coming months as the research gets underway. In the meantime perhaps it's time to retrain as a robotics engineer to guarantee yourself a job in the future.