The Mr. Smith hacker group, responsible for the attacks on HBO, have warned they are about to leak this year's final episode of Game of Thrones. The group told online media, “Be ready for GoT Season 7, E6 & E7 as soon as possible.”

Many episodes and private HBO documents have already been leaked by the group who now claim to have, Season 7 Episode 7, the final Game of Thrones episode for 2017. Fans who don’t want to support the hacks will have to log off the internet to avoid spoilers if the hackers make good on their word.

In addition to the much-anticipated show, the group told online media outlet, Mashable, that it had the access credentials for  “many HBO platforms already.” The anonymous hackers then sent the credentials to Mashable who confirmed they received a text document with all of HBO’s social media passwords. The document contained the passwords for Twitter accounts, Instagram and even Giphy. 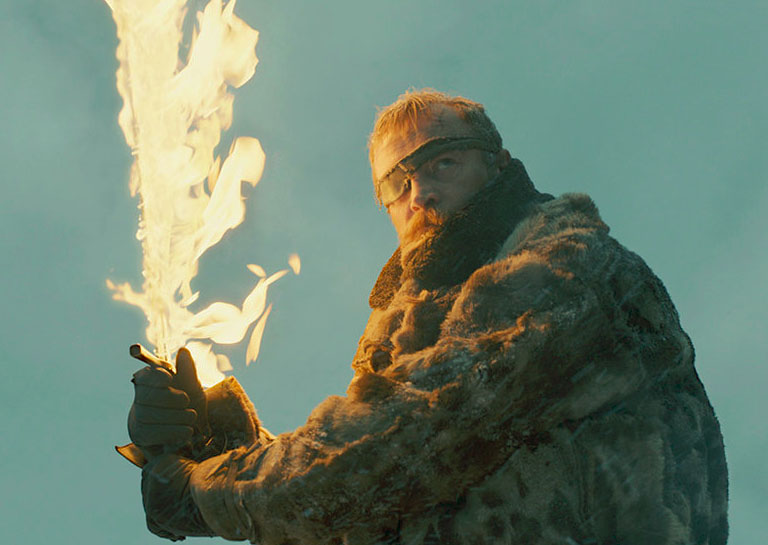 While Mashable were adamant they were not going to test the authenticity of the passwords, they also stated they had no reason to disbelieve the hackers who had in the past been true to their word about what content they had gained access to.

HBO has refused to make a new statement on the latest news, saying, “We are not in communication with the hacker, and we’re not going to comment every time a new piece of information is released. It has been widely reported that there was a cyber incident at HBO. The hacker may continue to drop bits and pieces of stolen information in an attempt to generate media attention. That’s a game we’re not going to participate in.”

It has been a rough season for dedicated Game of Thrones fans, who have been exposed to more spoilers than ever before due to the extensive leaking by the Mr. Smith group. The group stole around 1.5 terabytes of data which has been slowly leaked since. But HBO has also been the subject of other attacks. Just shortly after the hack, HBO’s distribution partner Star India leaked the fourth episode of the season which was downloaded and shared countless times before it could be removed from HBO streaming sites.

Four men were later arrested in connection with the incident. It seems some fans aren’t too keen to find the episodes outside HBO regulated channels though. The leaked show, Season 7, Episode 4, still managed a massive 10.2 million legal viewers. 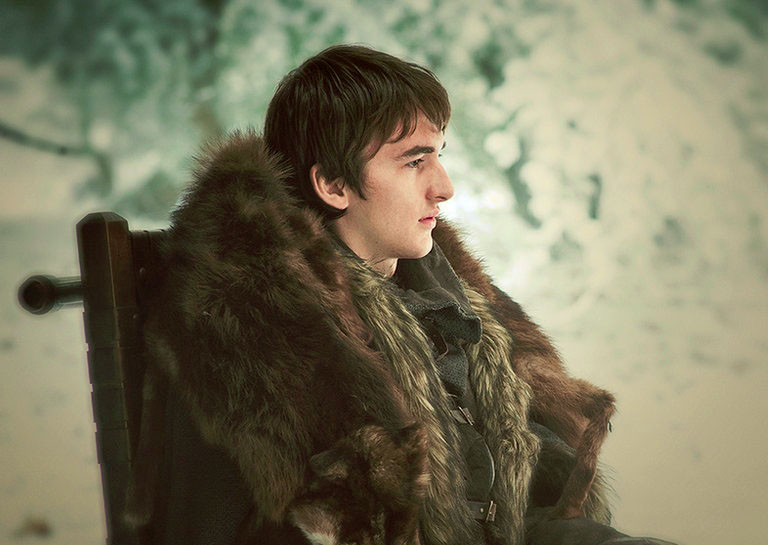 And in another blow for the channel, The sixth episode of the season was accidentally leaked by HBO itself, releasing the show a week early. HBO Europe commented on the unfortunate incident saying, “We have learned that the upcoming episode of Game of Thrones was accidentally posted for a brief time on the HBO Nordic and HBO España platforms. The error appears to have originated with a third-party vendor, and the episode was removed as soon as it was recognized. This is not connected to the recent cyber incident at HBO in the U.S.”

And just when things couldn’t get any worse, yet another hacking group surfaced this time taking over HBO’s Game of Thrones twitter accounts. The group, calling themselves OurMine tweeted, “Hi, OurَMiَne are here, we are just testing your security, HBO team please contact us to upgrade the security – ourmine.org -> Contact.”

The final ever season of Game of Thrones begins filming in October, no doubt the channel is already planning how to protect its most popular tv series from another season of hacks.

7 gaming laptops under $1000 to enjoy a galore of games