Helium Could be Key to Balancing Two-Legged Robots

However, like young toddlers learning to walk, they struggle with balancing on two legs. The robots developed with two legs often fall down. Even things as simple as children's toys can only walk a few feet before tumbling forward.

The Buoyancy Assisted Lightweight Legged Unit looks to change that. BALLU is filled with helium and looks like a balloon on skinny chicken legs. However, the helium keeps the body upright to avoid falls.

To get creative ideas, sometimes we ask ourselves crazy, ridiculous questions,” Hong said in an interview with IEEE. “Oftentimes these lead to crazy, ridiculous answers, which lead to ingenious ideas.” He added: “We asked ourselves, ‘What if we could change the direction of gravity?’ and this led to the concept of BALLU.” 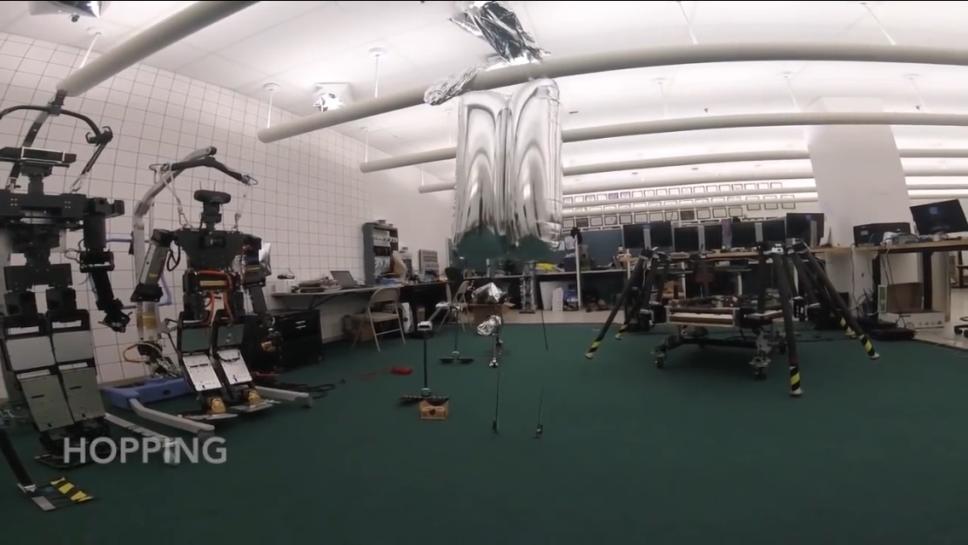 However, BALLU doesn't hold much weight. The body doesn't float on its own and requires assistance to support itself. Don't look for the system to start carrying around heavy equipment anytime soon. 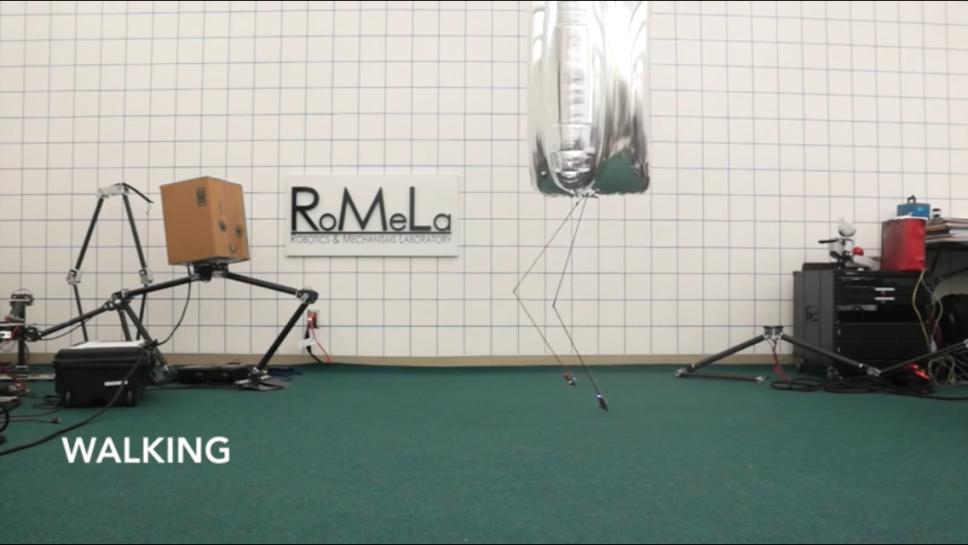 Hong and grad student Sepehr Ghassemi announced they're also working on a quadruped version of BALLU. The four-legged robot can carry more than its bipedal version and has an articulated upper body (rather than one silver 'balloon'). Hong also told IEEE they're working on getting BALLU to climb and jump over tall structures and maintain balance. 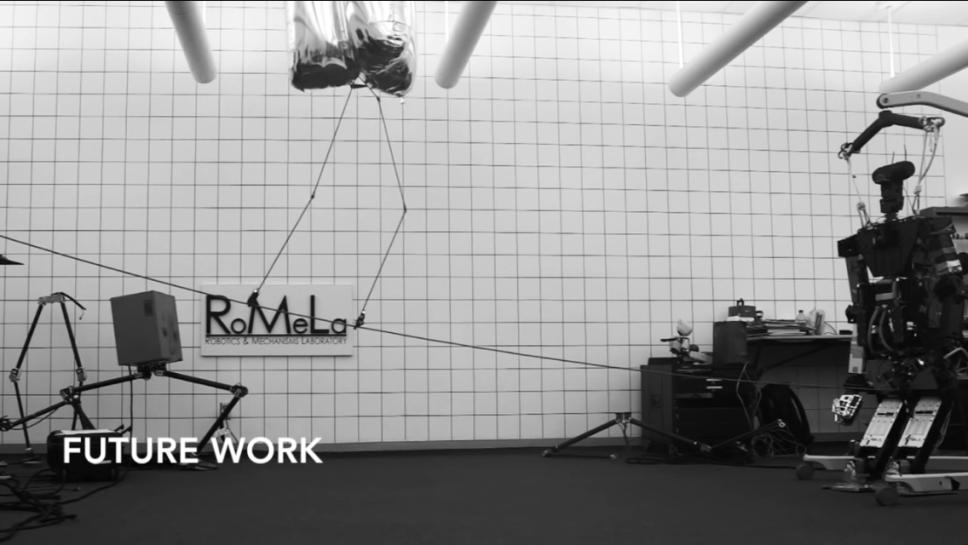 SEE ALSO: Should We Embed Pain into Robots?

Despite its lightweight body, BALLU does leave room for innovative applications. Could BALLU systems be added to the upper 'bodies' of larger robots in order to help stabilize them? Could the system even serve as a sensor to aid in bipedal balance?