Hendo Hoverboards will have you floating on air

Since 1989, anyone who watched Back to the Future II has waited for the hoverboard that Marty McFly rode. Despite the eager wait, I'm sure most of us didn't expect anything in the near future. Now husband and wife team, Greg and Jill Henderson, might be set to change that with the first real hoverboard in the world, along with a developer kit for the technology behind it. 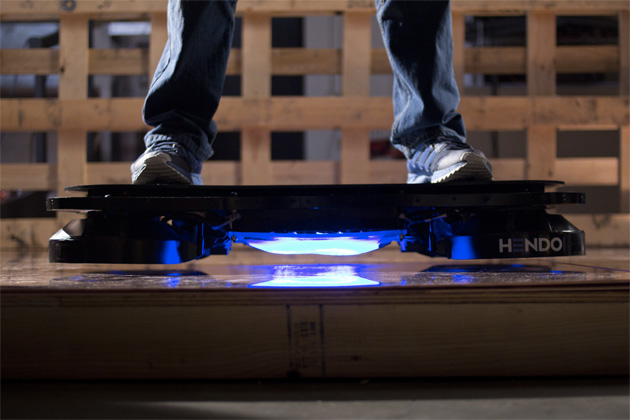 Their company have developed a working prototype "Hendo Hoverboard" that floats about 1 inch off the ground and they have launched the project on Kickstarter to get a boost on getting the board ready for the market. Their team of engineers have been working hard on many different designs of the board and they are now onto their 18th prototype, plus they are advancing week after week.

"We need your help to put the finishing touches on the Hendo Hoverboard, to help us produce them, and to create places to ride them," is the plea in their campaign.

So how does the hoverboard work? It's thanks to four disc-shaped "Hover Engines" which are basically four electromagnets that produce a strong magnetic field, subsequently suspending the board in mid-air... when over a non-ferrous conductive surface. So unfortunately you still can't go skimming around the streets of your neighborhood, but it's a start. 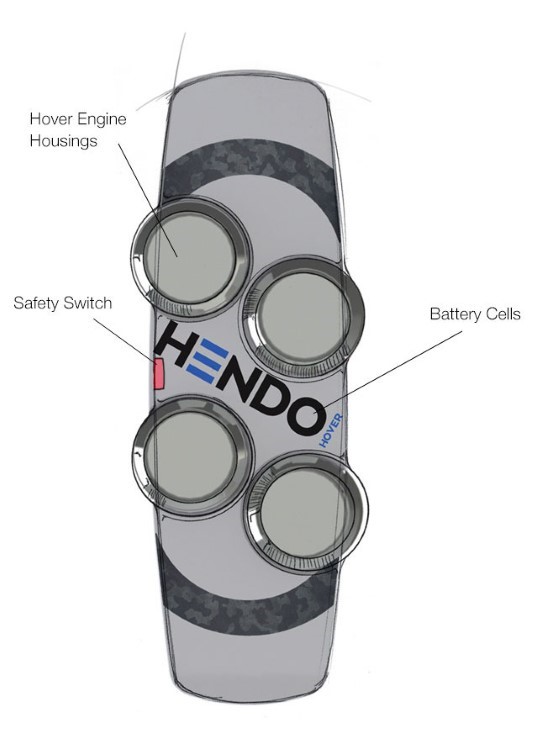 The hoverboard has been designed to self-propel with the actions stabilizing it being used to steer the board, shifting your weight backwards and forwards or side to side. There are also plans for a handheld controller to add more steering capabilities.

The technology has always existed, however, no one worked out how to align and stack the magnets for use in a hoverboard. It isn’t a simple task either as many face problems from Earnshaws Theorem: you cannot have a stable static equilibrium between two magnets. The Henderson's company, Arx Pax, have patented a technology they call "Magnetic Field Architecture" which focuses the field efficiently.

"A magnet has an electromagnetic field. It is equal in all areas. It has a north and a south pole," Henderson explains. "What if you were able to take that magnet, and organize the magnetic field so that it was only on one side? And then you combine that with other magnetic fields in a way that amplifies and focuses their strength? That’s magnetic field architecture."

It seems that the whole hoverboard plea may be a publicity stunt to get attraction for this technology. Their company also has bigger plans with the tech such as earthquake-proofing buildings by having them levitate slightly above the ground (something you better have a good back-up source of electricity for!).

The Hendo Hoverboard is just a first step product for a broader use of the MFA technology, which will enable a totally new generation of lift and motion tech that is going to change the way that people see transportation. The applications for the technology are limitless. Scaling up the tech may see us saying goodbye to friction and hello to hovering cars, MagLev trains that don't require such special rails and maybe eventually achieving their aim of earthquake-proof buildings. 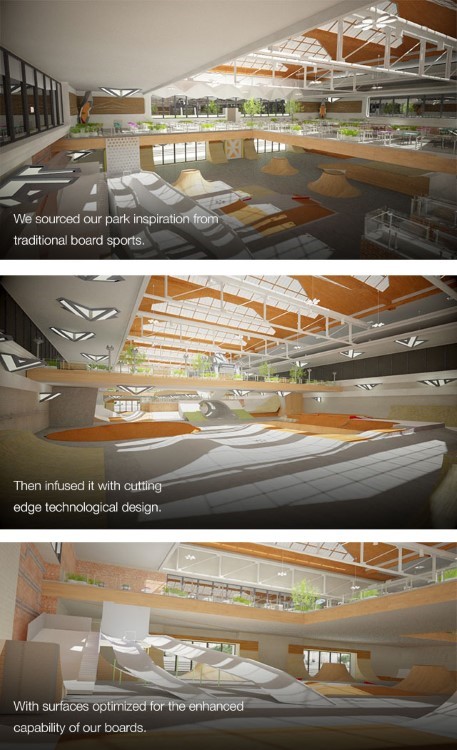 They hope that one day either themselves or somebody else will be able to use the tech to somehow use the board over any surface, but until then they have come up with designs for skate-parks that use copper as a surface. Some tested the board and reported that not only is the battery time incredibly short, it makes a loud high-pitched screeching sound. Henderson however assured that the company are working on extending battery life and dampening the noise before its release.

They are also offering the same technology used in the Hoverboard in a much smaller and more accessible form by way of the Whitebox Developer Kit. This is affordable as it has been kept as simple as possible, to ensure that the tech gets out there into the hands of as many people as possible. The company designed the Whitebox Developer Kit to be analysed, taken apart and explored. The applications behind it are unimaginable. 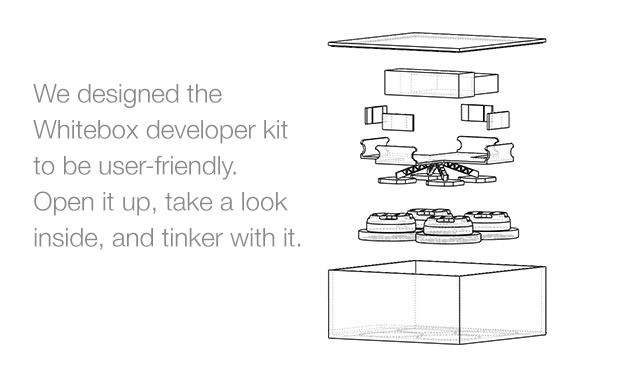 Whitebox+ can be operated through a mobile handset, such as a smartphone or tablet. The system relies on power of LiPo rechargeable batteries and a charge time of 2 hours allows you to hover the box for around 12 minutes. Whitebox+ can move left, right, forward, backward and rotate. Using the app it is possible to pre-program movement and hover flights. The kit comes with enough surfaces for plenty of games and experiments, with ideas being available on the company’s website.

With regards to their KickStarter campaign, a donation of $100 will get you a 5-minute ride on a fully working prototype, or if you have $10,000 lying around you may be able to get your hands on one of the 10 final designs. The Whitebox Developer Kit starts from $299 with the Whitebox + being $899

Flying Hoverboards Are Finally Real, And They're Going On Sale

How to Make Your Own Wooden Slat-Backed Floating Desk