Here's Why Some Countries Have Super Weird Borders

If you stare at maps for long enough, you may start to notice some peculiar traits of certain counties. Other than the fact that you likely need to brush up on geography, one of the traits of country's borders you will notice is long panhandles that jut out from nowhere. Most of the time there isn't a geological reason for these border deformities, but rather a purely historical one. Check out the video below to learn about some of the most interesting odd borders from around the world.

Many of the current borders of countries date all the way back to when they were first established. This left many of the previously controlling empires like England and France, in control of how they wanted to set up borders. There were always disputes, and more often than not, the settling of the disputes resulted in even more messed up borders. 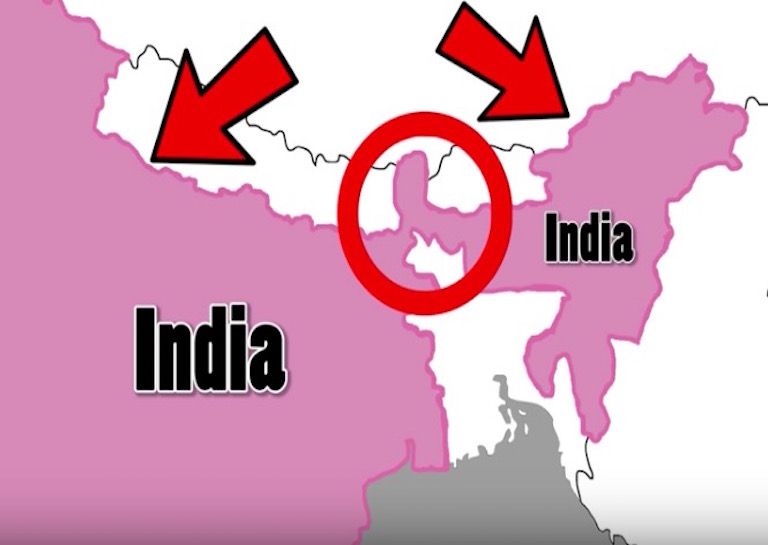