Here's Why The World Exploded from Pokémon Go

As everyone likely knows by now, Pokémon is the biggest mobile game ever. Some may still be wondering why the game became so big, but game designers who have been in the industry for a while know exactly why the VR game was successful. Game designer Andrew Mayer wrote about his analysis in a Digital Trends article recently and broke down the game. First off, he pointed out that the Pokémon brand was already established and known about, which meant that users already had a general idea what the game entailed.

Of the key components, Mayer pointed out that the virtual reality aspect is a little bit of a gimmick. It is cool to see, but it is also not keeping users around like the other aspects of the game. The desire to catch 'em all is an idea that has been embed in fans for many years, which is also the central aspect of the free mobile app. Requiring movement and interaction is what Mayer says is keeping users around. Pokémon Go requires physical work, which drives users to keep playing throughout their day. 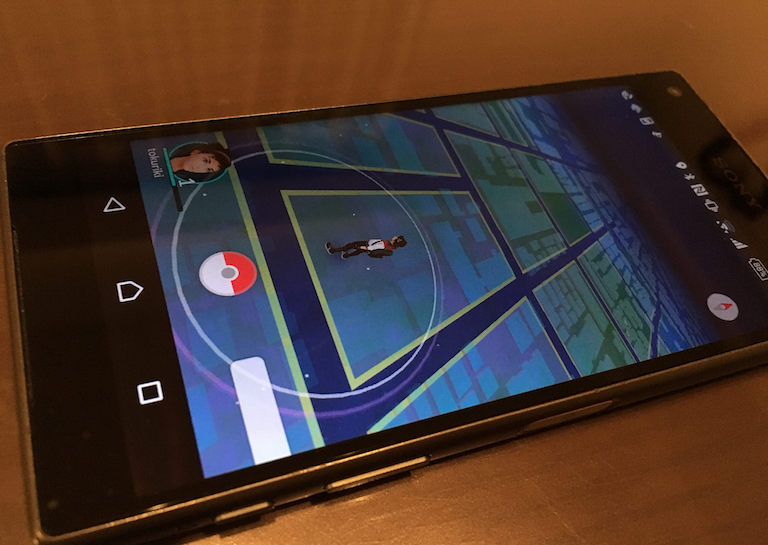 Mayer is also quick to point out many of the problems of the game, from the simplicity that will eventually make users bored to the seemingly endless bugs. While the monetization aspect of the game is low-profile, which pleases users, Mayer feels that the company will have a hard time scaling their profits as they lose the casual players.

Mayer makes some great points in his article, and the real question moving forward is where the game will go from here. It will likely continue to be one of the most played mobile apps, but exactly what updates and new features that will be implemented are still up to speculation.

SEE ALSO: Artist is Using Pokemon to Expose the Harsh Reality of the Syrian War Zone