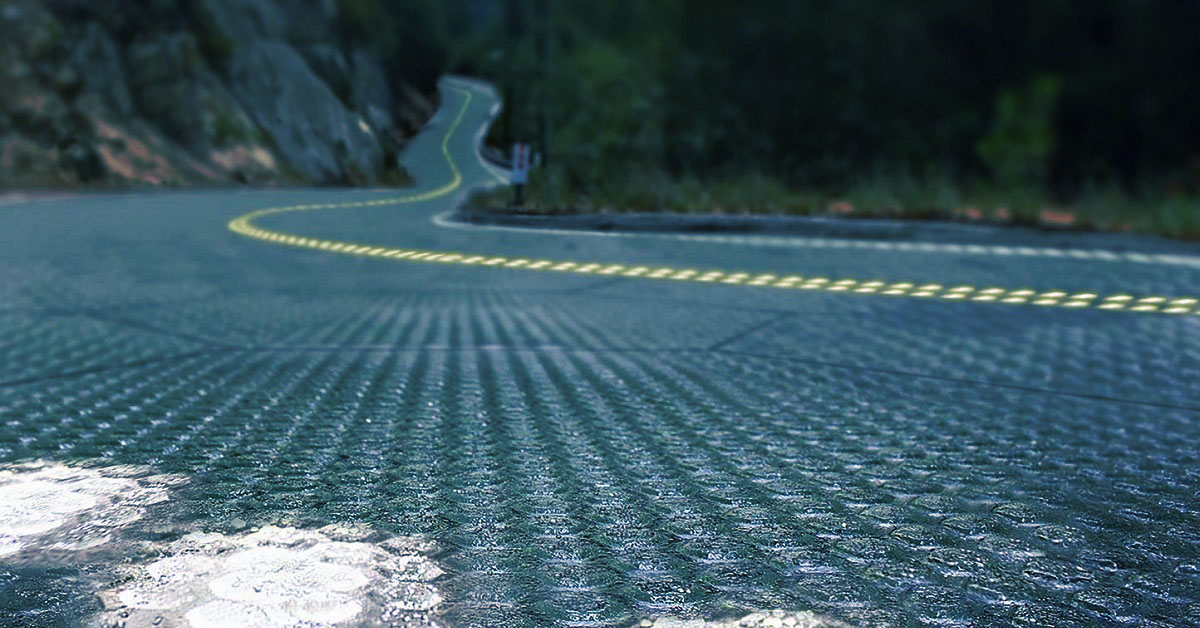 Solar powered roads are starting to become more widely used, but the USA has yet to see any major uses of the technology. Set out to change this, the Missouri Department of Transportation (MoDOT) is seeking to eventually pave a 200 mile stretch of Route 66 on Interstate 70. Teaming up with the startup Solar Roadways, MoDOT is hoping to start paving rest stops with the hexagonal panels where they will then evaluate the prospect of paving roads with them. You can check out the news report in the video below.

Solar Roadways was one of the first companies to popularize the concept of roads covered in solar panels, but their design is by no means the only one. From an infrastructure standpoint, current roads would need to be completely changed to adapt to the panels. This is in contrast to Wattaway, whose system lays on top of current pavement. However, Solar Roadways offers up some unique safety and utilitarian designs that it is using to sway markets in their favor. The panels are fit with LEDs,  prevent snow accumulation, and are interchangeable. All of this means thousands in savings for local DOTs, and Route 66 may be the first location to see this technology implemented in the US.

This project is part of Missouri's 'Road to Tomorrow Initiative' according to The Kansas City Star, which aims to transform the designated 200 mile stretch of Interstate 70 into a proving ground for future technology. 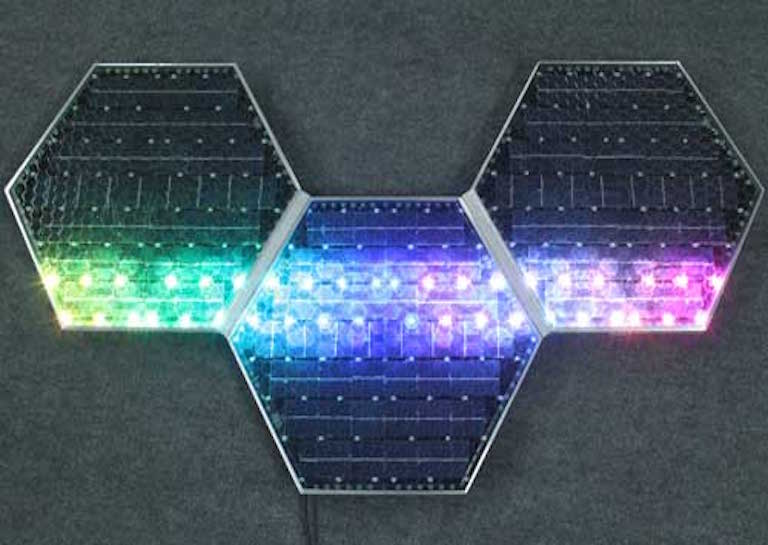 Each of the concrete molded panels is layered with tempered glass, making them 'bullet proof' according to the Company. As an industry, the future of solar roads is up in the air, as many claim it is not the right direction for renewables. Wide-scale testing of this technology like what is being undertaken in Missouri will likely give good indication to what the future holds.

SEE ALSO: France is Building the First Ever Solar Road