HitchBOT gets a thumbs up on highways in Canada

While in some countries it is not advisable to pick up hitchhikers there is one exception to this rule for a cute but odd looking robot that goes by the name of HitchBOT is trying to hitchhike its way over Canada. 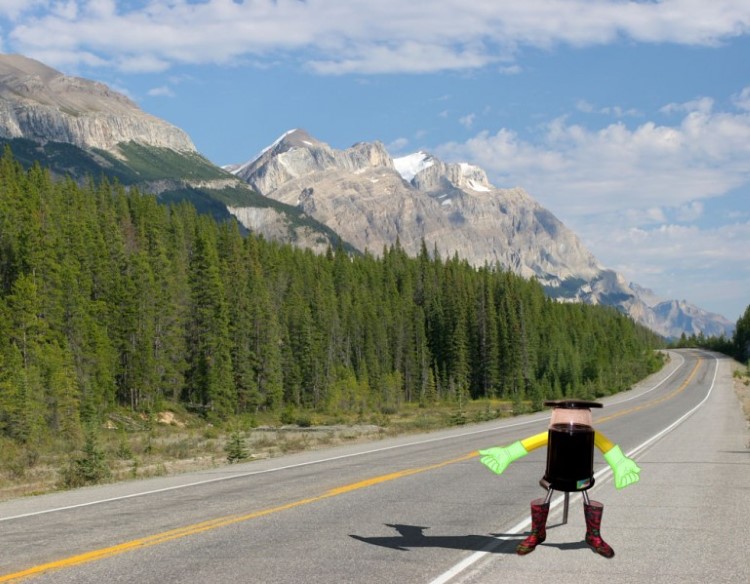 HitchBOT is a robot that can talk and it is around the same size as the average 6 year old. The robot will be hitchhiking alone and trying to get from coast to coast beginning on the road side on 27 July. This is said to be a world’s first for robots.

You cannot miss the robot at the roadside as it will be wearing red boots along with yellow gardening gloves and of course one of his thumbs has been set in the thumbing gesture of all hitchhikers. The only thing he has going for him really is his speech as he tries to convince people in Canada to pick him up and take him from Halifax in Nova Scotia through to Victoria in British Columbia. 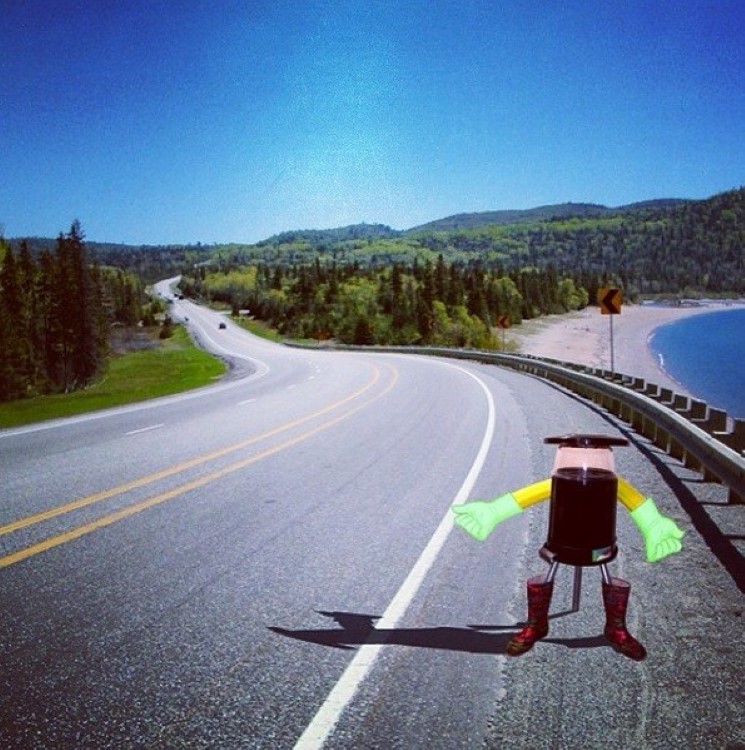 Despite his odd looking appearance, hitchBOT is packed with technology and artificial intelligence. The robot has speech processing and speech recognition, so he can understand and talk with the people who hopefully are going to give him a ride. He has in-built social media and Wikipedia APIs, which means he should be able to make some small talk as he posts his Tweets to his audience. You might want to watch your manners around him though as he has a camera built-in to record transactions.

HitchBOT was conceived by Dr. Frauke Zeller of Ryerson University and Dr. David Harris Smith of McMaster University in 2013. The team has gone onto expand and now there are others in collaboration with the pair. Other team members have a range of disciplines, including electrical engineering, mechatronics, computer science and communications.

The classification for HitchBOT is a science and social experiment along with art installation. The robot will be able to use not only speech recognition and speech processing, but also other forms of interchange in the environment. He will also be able to tell how humans are reacting with him.

"We believe that through this artwork, we can learn a lot in terms of social robotics and how we approach robots in non-restricted, non-observed environments," say Smith and Zeller.

So if you do happen to be driving along down the TransCanada highway in the summer and you come across a strange looking robot with his thumb in the air hitching, you might want to stop and pick him up just for the fun of it and sharing in this unusual experiment.