Homeopathy recall due to probability of antibiotics

A homeopathy company is said to be recalling some products as it is thought that they could contain antibiotics.

This happens to be funny as one of the things that homeopathy is based around is the dilution of substances to the extent where they are barely detectable or they are missing. In no way are they supposed to have active medicine in them. Terra Medica from Ferndale, Washington, said that the products for sale on their website that have been recalled were described as not having antibiotics or antibiotic substances in them. Check out this example. 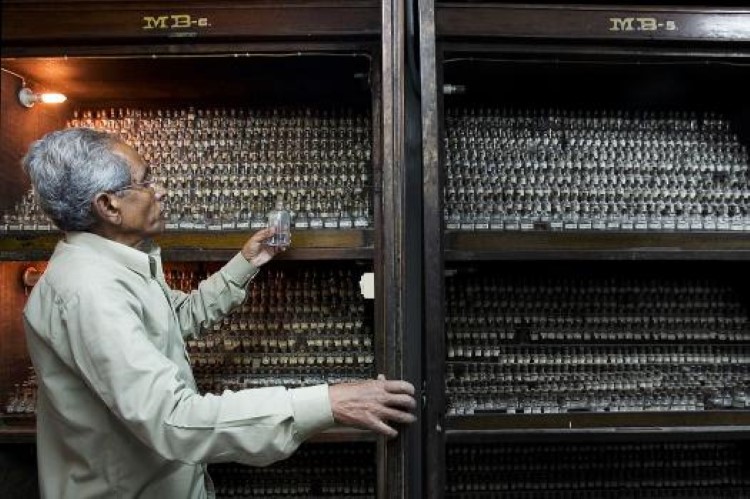 There are numerous things that hinge on the idea of homeopathic remedies not having active ingredients. For instance when they are made cleanly and correctly, the remedies should generally be harmless. In the end they are typically solutions of nothing more than just water and/or alcohol. The second reason is that homeopathic products are typically recognized as being safe to use and therefore the U.S. Food and Drug Administration chose not to regulate them. The FDA doesn’t ask companies offering homeopathic medicine to prove the safety of them, unless they claim that they cure serious illnesses, such as cancer.

The FDA have now found that the process used by Terra Medica to make six of their homeopathic medicines could have introduced penicillin, which is an antibiotic, into the liquids, ointments, suppositories and capsules that they use. Unfortunately some people are allergic to penicillin and in some cases it can cause severe allergic reactions. The FDA made a statement saying that Terra Medica is now conducting a voluntary recall of 56 lots of products.

So just how does Homeopathic medicine work? Many individuals believe that it works, despite the fact that the principles of it violate the basic laws of chemistry and physics. It is thought that the reason some people have reported positive results is down to the placebo effect, this of course can be very powerful on its own.