How Do You See?: The Secret of Light

Beauty is the eye of the beholder, as they say, but what exactly is "sight"? How do you see? From the color of a rose to the shape of your loved one's face, how does it all work? You probably remember a lot of the technical details from your biology classes in school but we'll use the following brief article to refresh and expand on that. The entire process isn't just biology, however. Physics plays a major part too, though you can argue that everything in biology is basically physics. Let's just say science then.

The following article is by no means a comprehensive guide on the subject of 'vision' but we hope it gives you a good overview, no pun intended. 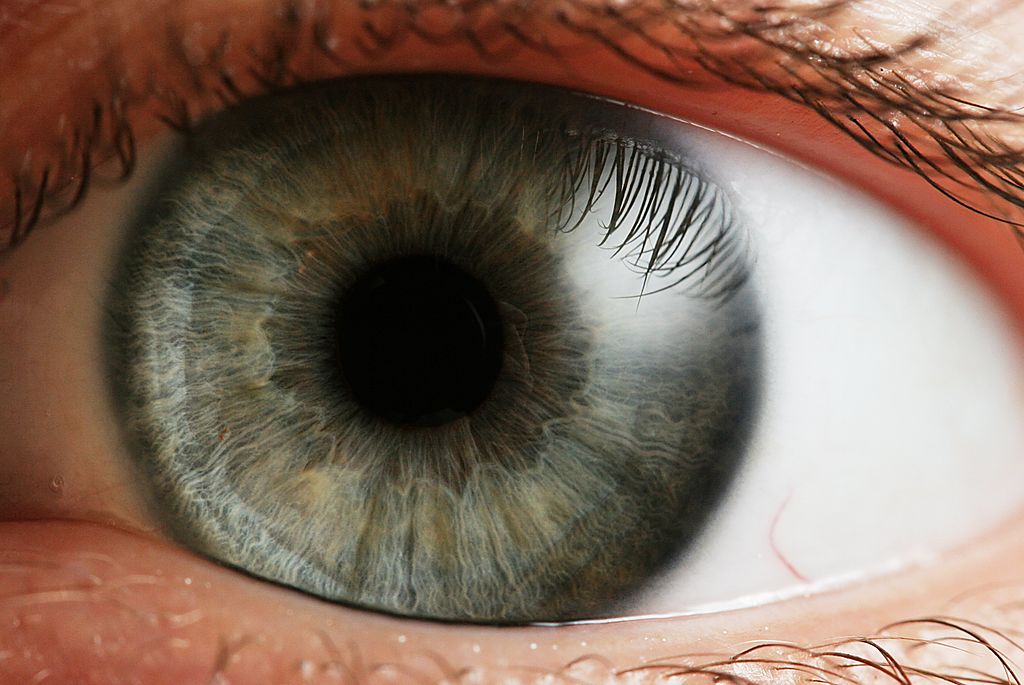 How Do You See?

Human beings "see" within a very narrow part of the electromagnetic spectrum. These wavelengths are detected using specialized cells called cones in the retina. The average human eye has between six and seven million of them, incredible! It gets better, most of these are concentrated in the 0.3 millimeter part of the retina called the fovea centralis. What you actually see is the reflected light from an object. Let's take a banana as an example. Light is absorbed by the atoms of the banana's skin which either absorbs or reflects some of it. The amount of light absorbed and reflected is completely dependent on the material in question.

In a ripe banana wavelengths of 570 to 580 nanometers are reflected off. These happen to be the wavelengths of yellow light. When you "look" at a banana, the reflected light enters your eye and interacts with your photoreceptors in the eye's retina. Your cones respond to the light and send electrical impulses via the retinal neurons and optic nerve to the brain to be perceived as "yellow".

We haven't quite finished yet, what about the rods? These are another specialized cells in the eye's retina. These cells work at very low levels of light and they are also involved in "night vision". These cells render images in black and white or grayscale. This is the reason things seem grayish at night. These cells are also involved in defining the "contrast" of images in your brain but they also play roles in motion tracking, shape and form definition amongst other processes. There are about 120 million of these in each eye. They are also responsible for motion detection and primarily make up your peripheral vision.

The eye has evolved many times over the last couple, well hundreds, of millions of years. It is a common feature of most life on Earth and will continue to be in the future. Eyes can either be very simple, akin to a pinhole camera, or very complex like our own. Some of the earliest life on Earth has traces that are undoubtedly a form of an eye, or at least a light-sensitive organ.

The human eye, or any vertebrate eye, is a very sophisticated organ. It does have a lot of design flaws that would make you pull your hair out if you think about it. In some ways, it appears to be back to front and very inefficient. The light-sensitive cells (rods and cones) of the retina are actually behind the "data transfer cabling" neurons of the inner eye lining of the retina! What the heck? This strange, apparently contradictory structure has puzzled scientists for decades. The often quoted reason is that the eye is a process of gradual incremental development thanks to evolution, which means it's just a quirk of nature.

In any case, the eye is a fantastic piece of kit for capturing, concentrating and processing light to provide the "user" with a view of the outside world. Here is a great video that summarizes how the eye works, in case you've forgotten. It is meant for kids but it's actually quite amusing in any case.

Is the retina back to front?

Researchers in Leipzig may have a better explanation than a quirk of nature, as it turns out. Their findings show that the glial cells which span the retinal depth and connect the neurons to the cones may have some interesting tasks. These cells are essential for metabolism and are denser in the retina than other cells. The retina is transparent and these glial cell densities and RI, seem to act to guide light, like fibre-optic cables.

After building a model of the retina, they found that these cells improve human vision but also something else a bit weird. Green and red light pass through the retina more readily than blue. These just happen to be the best wavelengths for day vision. Blue is too concentrated in daytime, and thus less needed to see during the day. Though for anyone who understands evolution this should not come as a surprise.

The processor and software

Well, we get into a bit of a cuffuffle here. If we are talking about the physical brain itself then this should probably come under wetware as well. As this serves to actually make sense of the tsunami of receptor data sent to it then the processor is probably a better term. Retinal information is received via the optic nerves and LGN by the visual cortex. No the process of "decoding" it begins. This part of the brain is made up of three layers which each perform a different task, though related. The process isn't fully understood but work on monkeys and psychological studies seems to suggest the following:

"studies support the findings obtained through animal research. These studies show that the perception of movement, depth, perspective, the relative size of objects, the relative movement of objects, shading, and gradations in texture all depend primarily on contrasts in light intensity rather than on color." - BrainFacts

It's interesting to note that the final "render" is a combination of real-time and past experience the brain effectively produces a simulation of the world around you. This is why we have phenomena like "deja vu" and also very "realistic" dreams. We experience these as we would experience normal imagery and it can "feel" just as real as looking at an everyday banana. Weird eh?

SEE ALSO: How “After Imaging” Tricks Our Eyes Into Seeing Color