How Does the Brain Create Joy? Ask a Rat.

Who knew that rats were so adorably ticklish?

A new study published in Science identified the nerve cells that caused lab rats to squeak with happiness after being tickled. 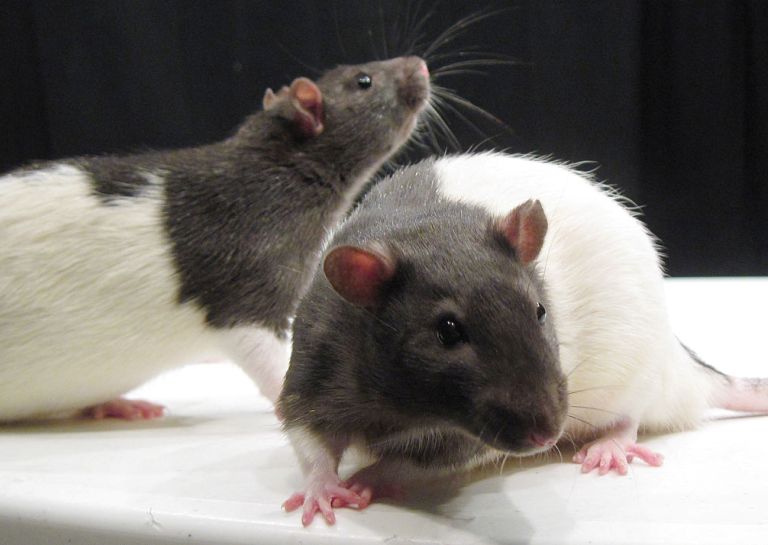 The study tried to determine what in the rat's brains responded to ticklishness.

The researchers found the location of the rat's tickle response. They also saw the changing moods immediately in their study.

Ishiyama and research partner Michael Brecht pointed out a number of questions in their report. Scientists still don't know exactly how tickling evolved and why certain people are only ticklish at certain body parts. There's also the unexplained bit about why we cannot tickle ourselves.

"Maybe ticklishness is a trick of the brain to make animals or humans play or interact in a fun way," Brecht said.

The team found the rats eagerly wanted to be tickled, especially with the younger rats. They used electrodes to see what happened in the somasensory cortex, which processes physical touch. The readings showed no alarm calls from the rats, nor did they exhibit any signs of pain.

To listen to a separate study from years ago about the ticklish rats, watch the video below:

They also found you can't tickle rats when they're in a bad mood. This rings true for people as well. (We don't advise you trying to tickle your mom if she's irritated. That's one experiment you don't have to test.)

Unlike most lab experiments, this is one you can actually try at home.