It is now official; drones are taking over the world. Ever since their introduction, it seems like people cannot stop finding new ways to make good use of them. It used to be just a toy and now, there are even people that are working towards creating a Drone Racing League in the United States. Yes, it is that serious.
Given all these, here are some interesting events that have taken the headlines in the past few months.

Did you know that DJI, a Chinese company, manufactures 70% of all the civilian drones in the whole world?

It is not always good news for the drone family. Just last month, the FAA banned all drones within a 32 mile radius of the Super Bowl stadium in Santa Clara, California.

According to FAA regulations, "The United States government may use deadly force against the airborne aircraft, if it is determined that the aircraft poses an imminent security threat."

Can you believe that? 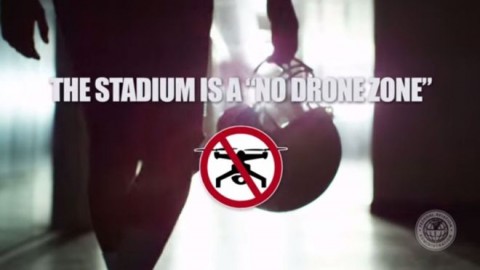 The fact that the number of drones in our society keeps increasing very rapidly is becoming a concern for some. During the holiday season last year, the FAA predicted that over a million drones were sold.

Will it get out of control?

This is one of the main reasons why drones make headlines these days. Although a lot of people use drones either for fun or to make some money, some are used in war zones and surveillance. 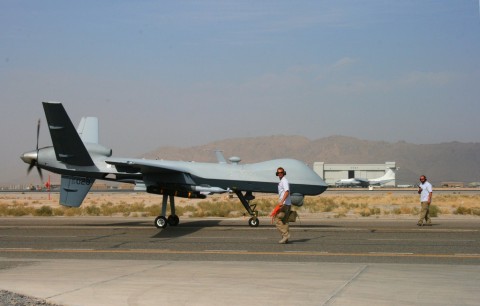 SEE ALSO: Why are drones being used in the renewable energy sector?

One of the perks of being a drone is that you get to fight with birds in the sky. This is probably the closest thing to Superman vs Ironman in real life.

Delivering drugs to people in prison can be a very difficult thing, there is just so much security. But why try to slip through the whole security when you can just jump right into the prison yard?

And that is how some criminals decided to use these hovering machines to smuggle drugs into prison yards. 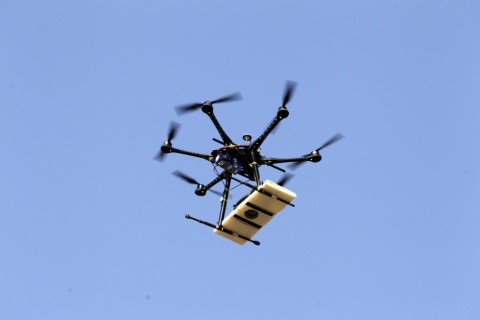 Mother of Laziness or Best Dad Ever? 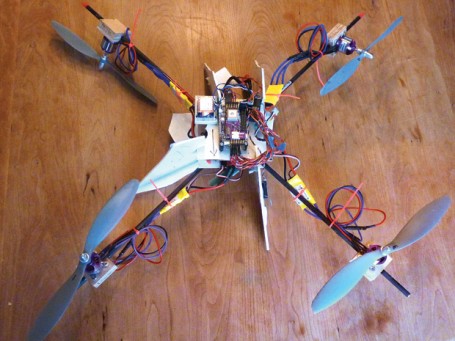 Once upon a time in Washington D.C at 3am in the morning, a drone decided to pay President Obama a visit at the White House. As the drone slipped past security, little did it know that its pilot had lost control. Less than 5 seconds later, the drone crashed into a tree, raising security concerns in Washington D.C. The end. 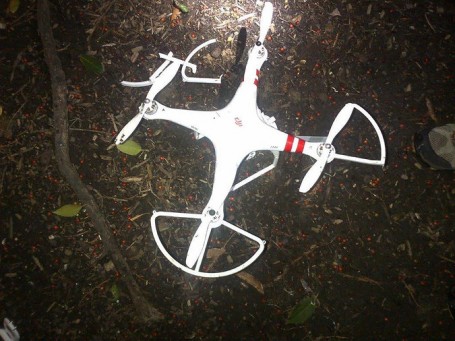