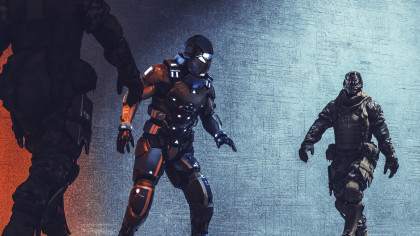 Be Prepared for Cyborg Soldiers by 2050, Says U.S. Army