How Movies Can Engineer Learning

If you want to inspire young minds, look no further than Hollywood. In a recent survey by Career Academies UK, 76% of London students claimed not to know a single engineer. A third of them, however, cited Iron Man as their inspiration for looking into science, technology, engineering and maths (STEM) courses to study and become an engineer. Films such as Iron Man, Avengers, Transformers and the Matrix cross the gender barrier and are inspiring a new generation of young engineers – and many of them are female. 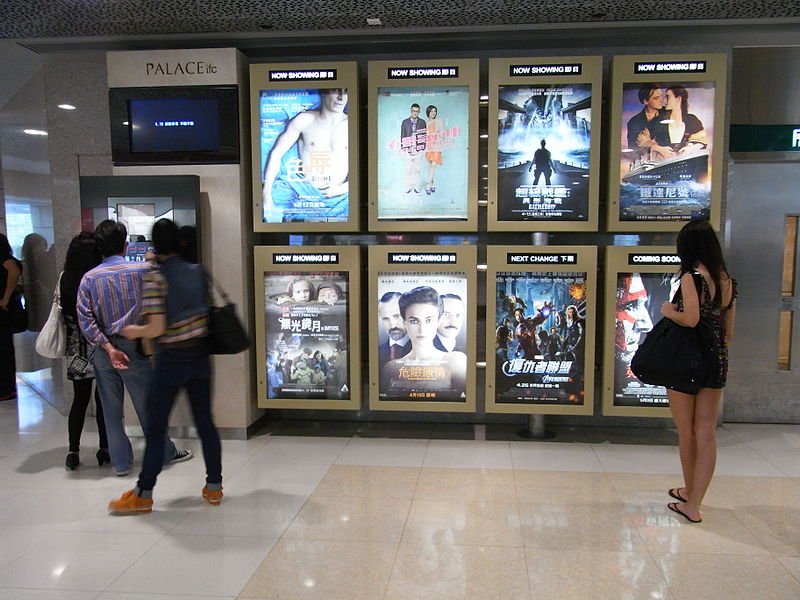 Of the 20% of students who were able to name a famous engineer, the most popular answer was, unsurprisingly, Isambard Kingdom Brunel. But who else can young minds look up to – who are the leading females who inspire the creative minds of the future? Well, there are women like Yahoo CEO Marissa Meyer and Microsoft Research’s ‘Distinguished Scientist’ Jennifer Chayes. For those who haven’t heard of these eminent females in engineering, it falls upon the shoulders of Hollywood to inadvertently create a new generation of aspiring scientists.

Where science teachers have struggled to keep up the enthusiasm in engineering, the big screen is actually inspiring youngsters and encouraging them to become an engineer. A few years ago it would have been historical films that might pique some interest in engineering and family favourites like Apollo 13 that showed how astronauts got the job done in an incredibly stressful situation would have been a top pick film of inspiration. However, in more recent times the more technological and robotic films are capturing the young minds of engineering. We bring to you some interesting and outstanding engineering movies that inspire.

When it comes to the Iron Man films you are inspired on all kinds of levels. This movie draws you into robotics, physics, and the computer science world like electro magnets. Iron Man stars Robert Downey Junior as the charismatic engineering genius Tony Stark. The way in which he devises the Iron Man suit to overcome being imprisoned by terrorists is sure to inspire anyone. Using problem solving techniques, engineering know-how and limited resources, Stark is able to create a suit that he continues to develop over the three films to advanced levels of engineering. You could say that Iron Man’s Tony Stark is the most cited ‘hero’ of engineering for young students.

The concepts and principles of engineering in this film are on another level. The film encourages youngster to not only build innovative creations and projects but to explore challenges and grasp new skills. I wonder how many people after watching this film thought about or went out to be a robotics builder, a quantum physicist or a programmer specialising in encryptions. This film is all about the energy sources, radioactivity, technologies and weaponry that inspire advancements and why would you not want to work in a captivating field like this.

The Transformer films can actually transform your way of thinking about engineering. The trilogy is a typical offering from director Michael Bay – known for his love of explosions and high-budget blockbusters. It might not be something one would automatically define as ‘scientific’, but its core premise is still technology (albeit alien); aliens that transform from cars to defeat and save earth. It appeals to the robotics and transport engineering types and, of course, anyone with an interest in the extra-terrestrial.

As well as the film covering many engineering concepts the films special effects was designed and delivered by engineers; around 350 of them. Mechanical engineers were involved in the design and delivery of the transformers; 10,000 hand-modelled parts were pulled out of the actual autobody. Now why would you not want to work in robotics?

Most youngsters probably won’t remember the original Tron from 1982; it is more likely that they were introduced to the idea of computer-based gladiatorial games through the sequel Tron: Legacy (2010). Computer engineering is taken to nail-biting levels of importance when you really are ‘in the game’ (similar to The Matrix, if you die in the game, you die in real life). The only way to win is to overcome the challenges set by the programme. Adored by computer hackers and tech engineers all over the world, ‘Tron’ became a word synonymous with programming and futurism.

The Terminator film series (starting with the original Terminator in 1984) stars autonomous robots at their deathly best. Robots with a mind of their own have captured our imaginations since the 1929 film Automata, when they took our jobs and then wiped us out. Despite this fear, robotics is advancing at a rapid rate – inspired, in part, by the positive possibilities featured in robot films. By the time Terminator 2 came out in 1991, we were open to the prospect of fighting robots with robots, spurring young minds to create ever more clever automatons.

What is inspiring about Terminator in the engineering world is there are always possibilities. Research centres are already building and investing into developments like these terminators and on a global level. Ever heard of the LAR? This is the Lethal Autonomous Robot and is expected to be released by the military and CIA soon. The scientific community is debating as to how long it will be but this robot is sophisticated with many capabilities. A lethal robot enabled to target better and select better, meaning a more focussed attack in battles and protection.

These are just some of the movies that involve engineering, robotics, science and technology and are paving the way to the future and advancing academic learning. 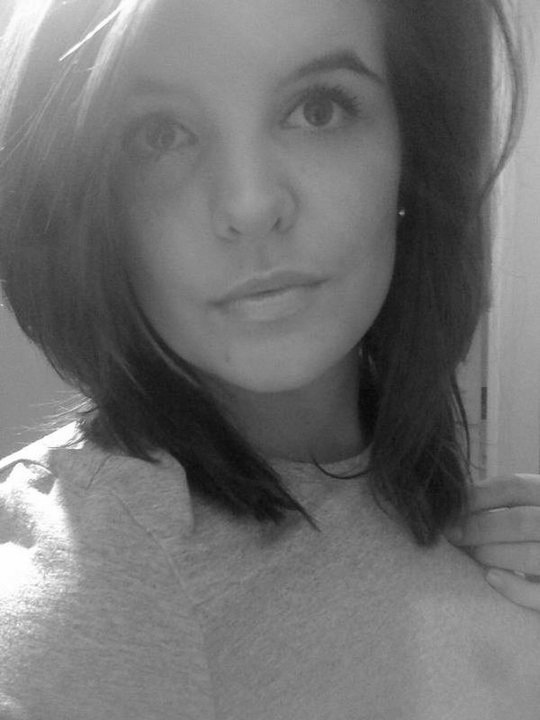 Author: Jenny Ann Beswick is a graduate of engineering who has worked in various fields of engineering and science through her engineering Telegraph jobs. Jenny has a passion for technology and robotics and encourages more people to take up this educational field and career path.

How Machine Learning and AI Will Impact Engineering

How to Engineer the Perfect BBQ Grill

How Industry 4.0 Will Affect the Life of Engineers