You'd be forgiven for thinking some of the most successful people in the world never sleep. Obviously, they do but how much exactly? You may live by the mantra "I'll sleep when I die" but if you don't want to burn yourself out and still be highly productive, it might be worth taking a leaf out of these guys' books. The National Sleep Foundation, yes I know, recommends that adults get between seven and nine hours of sleep. This allows you to maintain a healthy weight and mood, improves your memory and even affects your physical stamina and athletic performance.

In the end, you'll sleep as much as you need to but the day is only 24 hours long. Time is money, as they say. Let's take a look at how much sleep some of the most successful people get. The following list includes some hand picked high achievers, enjoy. 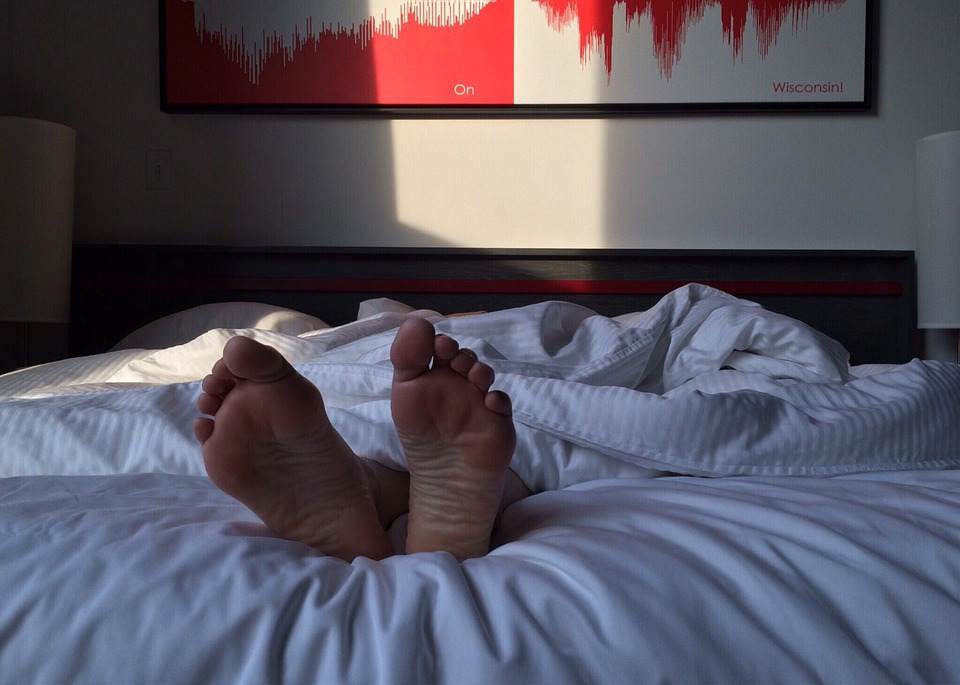 Elon Musk is one of the most successful leaders in the tech world. In an Ask Me Anything on Reddit, Musk revealed that he gets "almost exactly 6 hours sleep on average". He even measures this on his phone. Musk splits his time between his companies, philanthropy and various chairman positions and advisory roles in engineering. He does all this on only 6 hours sleep! Good effort. Musk has admitted to sleeping at the Tesla factory, even admitting to sleeping in the conference room to better inspect vehicles that come off the line. 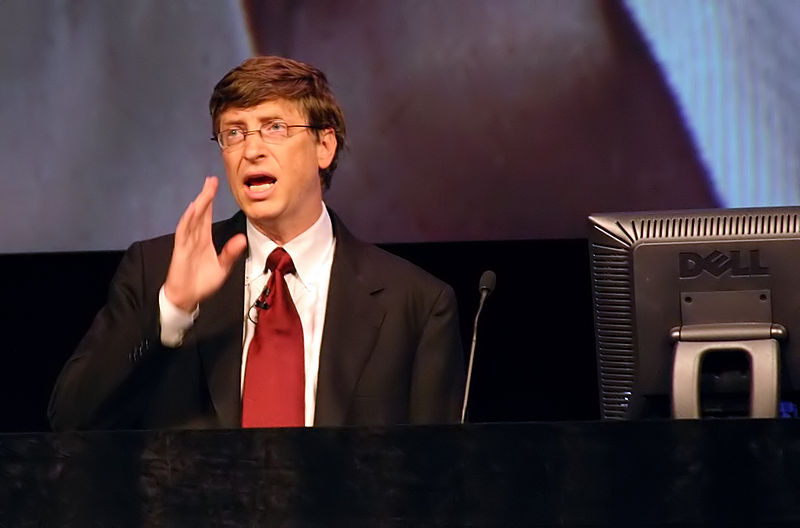 Well, we are sure he needs no introduction. Bill Gates is a voracious and avid reader and makes a habit of pouring over books nightly. His reading taste ranges from autobiographies, history tomes, philosophy and scientific periodicals to name but a few. "I read almost an hour every night," Bill told the Seattle Times. "It's part of falling asleep". “Like anyone who loves books, if you get into a good book, it’s hard to go to sleep.”

Gates finds that 7 hours is about right for him. This allows him to feel rested and optimally creative the following day. “Even though it’s fun to stay up all night, maybe taking a red-eye flight, if I have to be creative I need seven hours. I can give a speech without much sleep, I can do parts of my job that way, but in thinking creatively, I’m not much good without seven hours.”  Gates told the Times. 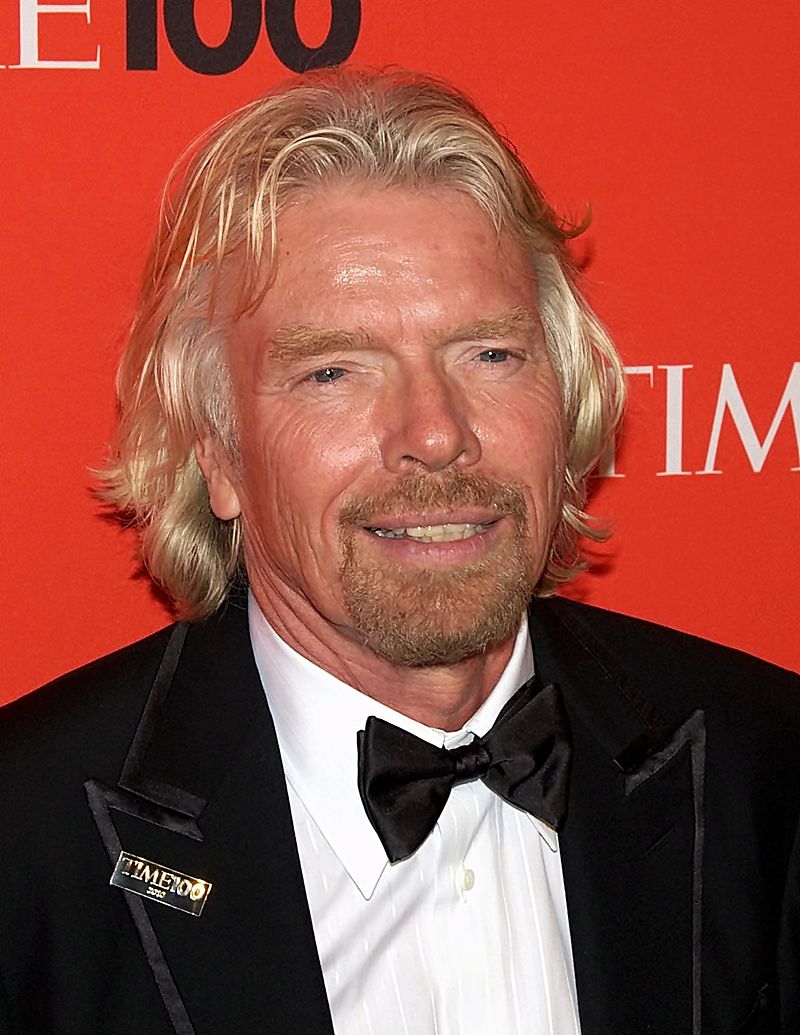 Self-made billionaire Richard Branson is the Founder and Chairman of the Virgin Group. Branson started Virgin in 1970 at the tender age of 20 and has gone on to create 8 separate billion dollar companies.

"Over my 50 years in business, I have learned that if I rise early I can achieve so much more in a day, and therefore in life." Branson posted on Virgin's website. He likes to rise early to maximize his day. "No matter where I am in the world, I try to routinely wake up at around 5 am. By rising early, I’m able to do some exercise and spend time with my family, which puts me in a great mind frame before getting down to business." 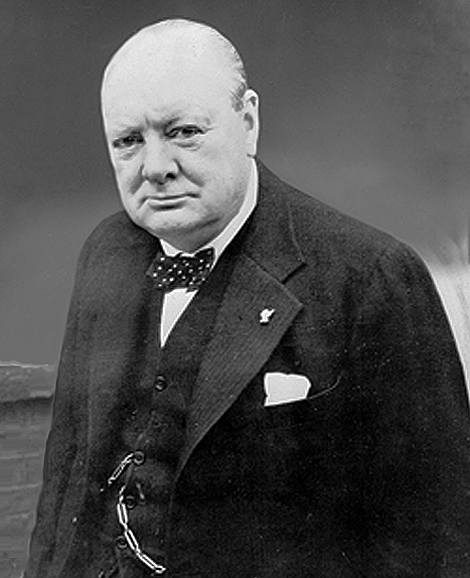 Winston Churchill was one of the most influential politicians in British history. He even became Prime Minister twice and all this on only 5 hours sleep! We've included him here for those night owls who can't get shut eye until late in the evening. If it's good enough for Winston Churchill then who are we to comment? Interestingly, he often commented that naps were very important to him. He would often keep a bed in the House of Parliament for a quick power nap. He believed this was the key to his success, especially during the tumultuous times of the Battle of Britain.

Every day at about 5 pm he'd drink a quick soda and sign off for a couple of hours. He believed this habit would let him get 1 1/2 days of work done every 24 hours. He'd often hold Cabinet meetings when he was in the bath due to his sleeping habits. 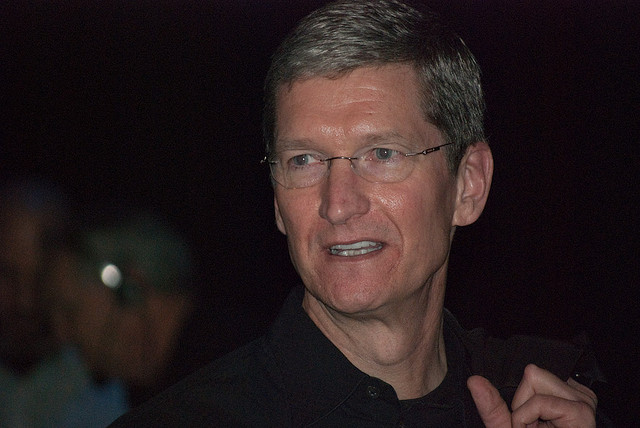 Tim Cook is the CEO of Apple and has a rather "sensible" sleeping habit. "Early to bed and early to rise" seems to be his motto. Tim Cook is renown for being quite private. He gets up early to respond to emails, do a bit of exercise and got to the office. Like the venerable Winston Churchill, Cook takes a few power naps during the day as well. He recommends employees to do the same! He tends to be the first one in the office and the last one to leave. 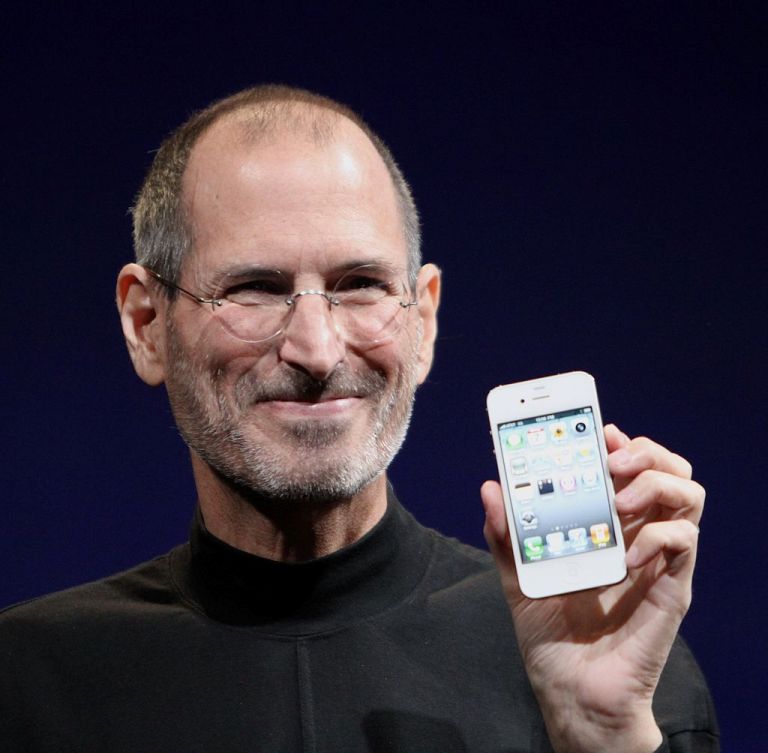 Steve Jobs was also an early riser and started his days around 6 am. "I'll wake up sixish and work a little before the kids get up. Then we'll have a little food, finish up some homework, and see them off to school. If I'm lucky I'll work at home for another hour, but oftentimes I'll have to come in. I usually get [to Apple] about nine. Eight or nine. Having worked about an hour and a half or two hours at home." Jobs once told Time.

So there you go, the sleeping habits of some highly successful people. Do any of them surprise you? How many hours of sleep do you get? Do you want to sleep less so you can fit more into your day? Perhaps these peeps will provide you with some inspiration. We wanted to include Dwayne "The Rock" Johnson too but his daily habits are a little too hardcore for us. We're off for a little power nap see you on the other side.