How to Cool a Solar Cell

Increasing the efficiency of photovoltaics is a primary goal in solar cell technology. While cooler solar cells operate more efficiently than hot ones, keeping their temperature low without compromising available sunlight has proven to be a challenge. One researcher reports on his success with silicon layers to keep solar cells cool. 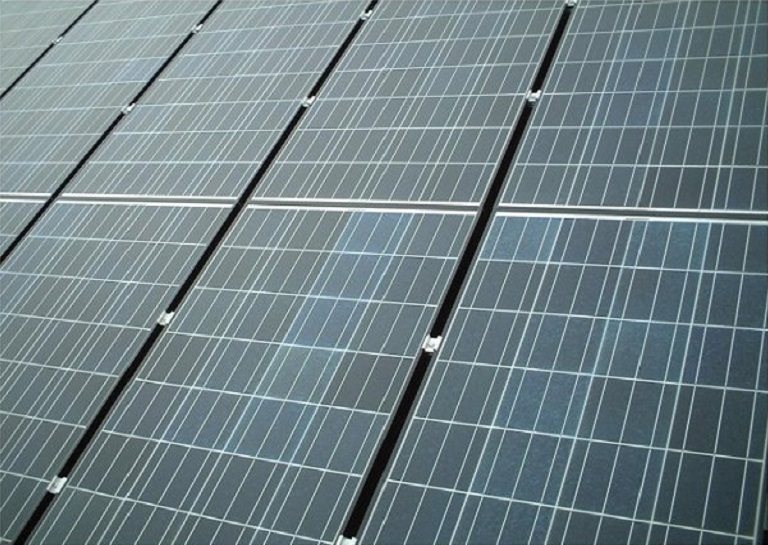 Professor Shanhui Fan, Professor of Electrical Engineering at Stanford University, is tackling the problem of solar cell efficiency head on. Building upon earlier research in radiated cooling, Professor Fan and his team are testing how a layer of silicon impacts upon the heat absorption of solar cells.

In an interview with ASME, Professor Fan reported 'It was within minutes that we saw the cooling effect but the experiment ran for several hours where we had the structure on the roof and recorded the temperature of the structure. We found it had a temperature of about 13 degrees Celsius, which is truly much cooler relatively speaking when compared to the structure without the layer on top of it. This is not a solar cell experiment, but if one can lower the temperature of a cell by even 10 degrees Celsius then that would translate into an efficiency enhancement of perhaps more than one percentage point. That would be very significant, and it could save a great deal of money, especially when you consider solar is a billion-dollar industry.'

The team is exploring the use of specific silicon structures to provide radiative cooling properties approaching the maximum capable of solar cells.

Professor Fan explained: 'We’re talking about a category we call lower preserving cooling. An absorption property of a given object, for example. Think of color and solar and the effect on temperature. For example, let’s say you have a red automobile, which means it absorbs a certain amount of sunlight. But you want it as cold as possible under the sun. This work may help that. Again, the universe is offering up answers, we just have to take advantage of it.'

As thermal radiation is the only cooling mechanism available to solar cells in space, the team propose their photonic thermal emitter design as a promising option for space applications.