How can we put a snowball in molten steel and still expect it to remain frozen? Experiments like this just don't make any sense! It doesn't matter how we do it, the whole idea seems difficult to accept at first, until you actually see it happen.

In order to celebrate the birthday of Thomas Edison, which also happens to be recognized as National Inventors Day, General Electric embarked on an experiment that is seemingly impossible but yet achieved somehow. They labeled the event an 'unimpossible' mission, how convenient. 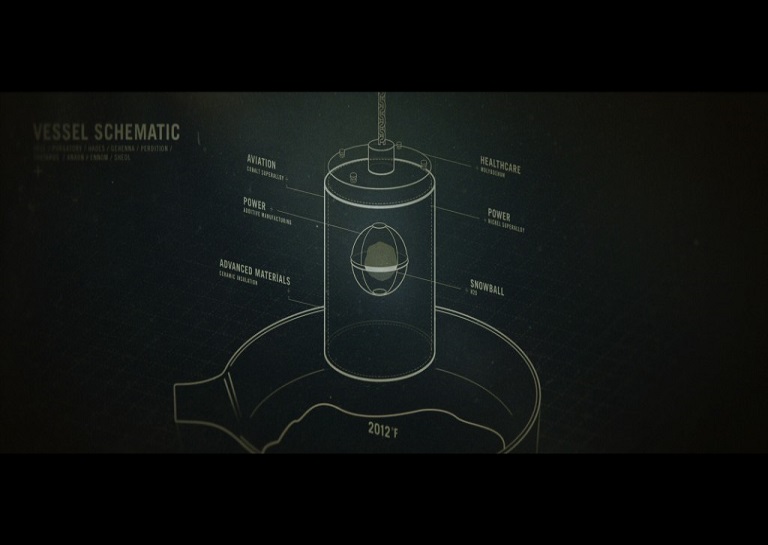 Steve Buresh, a materials processing engineer at GE Global Research, along with his team built a vessel to contain the snowball and the insulation used to protect it. They then filled the vessel with dry ice in addition to a plastic sphere made with a 3D printer. The whole idea was that the plastic sphere would be able to stay within the dry ice and hold the snow ball within it.

Not only that, no special equipment was used to make this happen. Even the plastic used to make the sphere was ABS plastic, which is very common to find and it did a very good job in making sure the snowball remained intact throughout the course of the experiment. 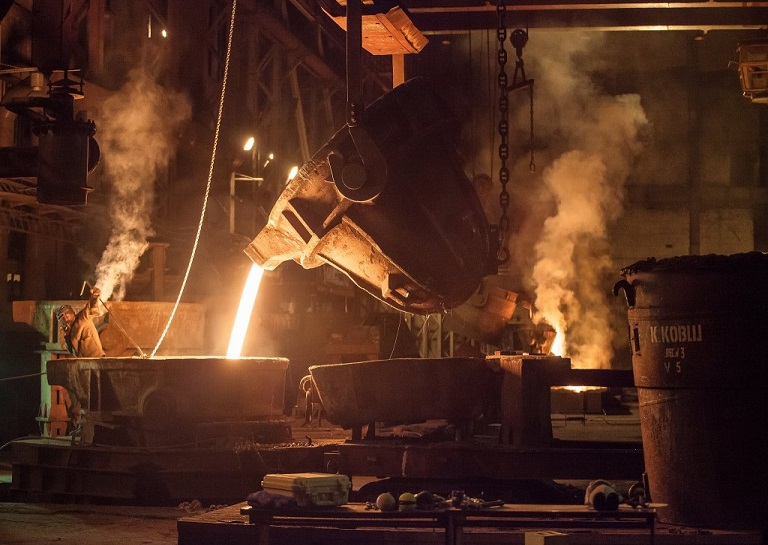 According to Buresh, the most difficult part of the experiment was not knowing how the vessel would react when put inside the molten steel. This was mainly because the vessel was very light, a mere 50 pounds. In fact, it was so light that it actually floated when put in the molted steel and they had to hold it under the surface during the experiment.

At the end, they removed the vessel and waited for it to cool down. Upon opening it, they discovered that the snowball remained exactly the way they left it, cool as ever.