Typically hydroelectric power plants are built at the base of dams that are built on existing waterways, but engineers behind the Taum Sauk Hydroelectric Plant got a little creative. Located more than 80 miles from the nearest water source, the Mississippi river, in the Missouri Ozarks this power plant is one of the few purely pumped hydroelectric power plants in the world. More than 1.5 billion gallons of water are stored in this reservoir that sits atop of Proffit Mountain. The station was built to supply the power needs of locals during the day, where water is released through turbines nearly 2 kilometers away. The dam is currently still in service, but it did suffer a catastrophic failure back in 2005. 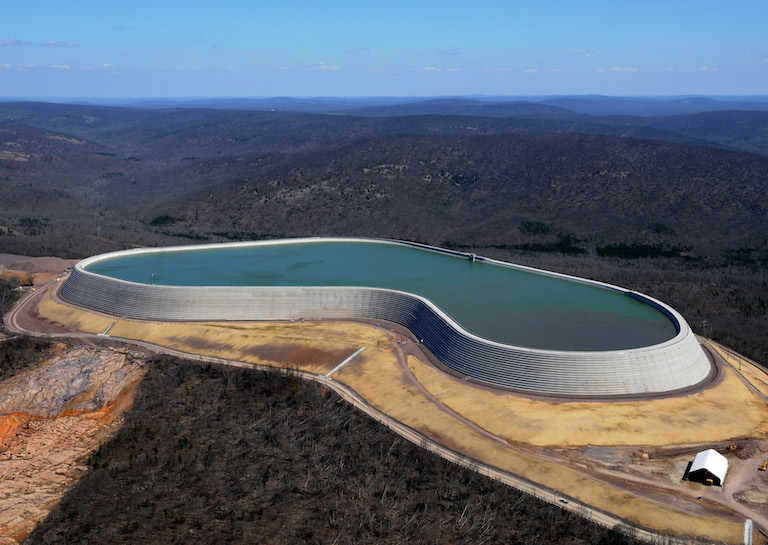 This power plant is particularly intriguing because as a whole, it is a net consumer of electricity rather a generator. Water is pumped up to the reservoir during the night when electricity demand is lower, so therefore cheaper. This makes the plant cost effective to run as the electricity that is generated during the day is sold off at higher costs to consumers. In total, the plant can generate 500 Mega Watts of power. From a civil engineering perspective, building a structure that holds this amount of water is a daunting task, and ultimately one that proved too difficult for engineers behind the project.

From the time of construction, there were leaks in the structure, which was to be expected as creating a completely watertight and geotechnically impermeable surface would have been technically impossible. On 5:12 a.m. on December 14, 2005, the pumping stations failed to be shut off and water began to overflow the walls of the reservoir. This flow of water eventually caused the earth to become saturated and the pressure became too great. The northwest side of the upper reservoir then failed, releasing all of the power plant's water to flow down the mountain. 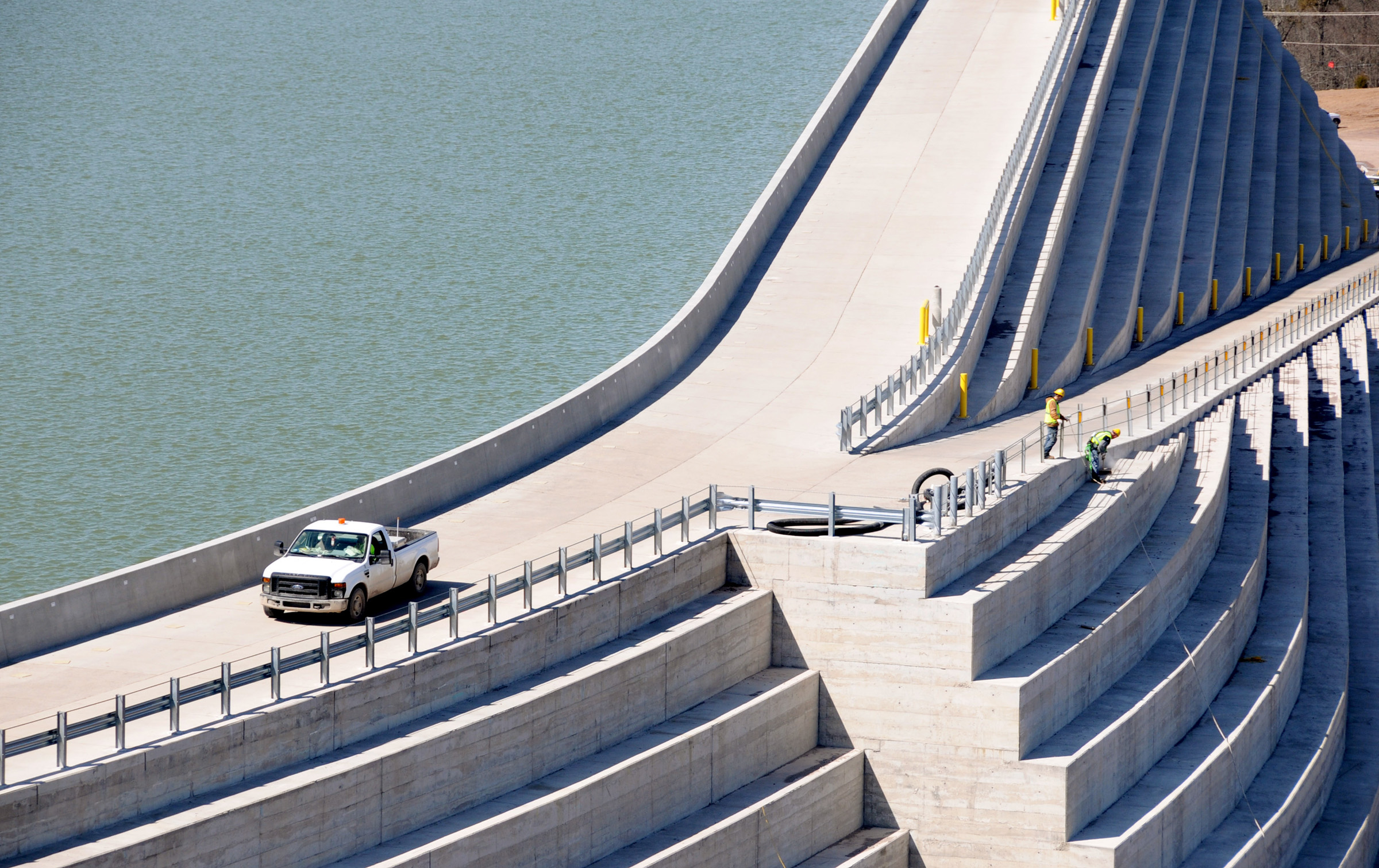 The plant was operated in an unsafe manner, and due to the commonplace of false positives in water level alarms, the secondary fail-safe alarm was placed above the maximum water level in the dam. All of the mismanaging and faulty engineering eventually led to the catastrophic failure, which destroyed a large portion of the Taum Sauk State park, and sent a 20 foot high rush of water down the Black River. After the failure and following investigations, the hydroelectric plant was rebuilt in 2007, after which it began to hold water and operate again in 2010. 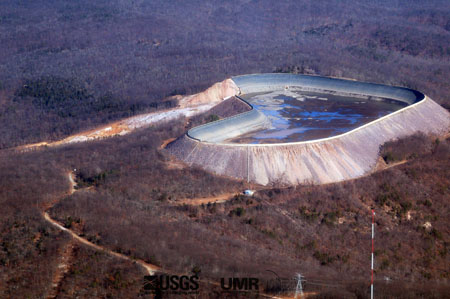 Engineers learned from their mistakes in the reconstruction of the Taum Sauk plant and now have installed 9 failsafe alarms as well as cameras covering every area of the reservoir. Walls of the new dam were also covered in roller compacted concrete, and it became the largest roller-compacted concrete dam in North America. The newly constructed dam structure was acclaimed by the U.S. Society of dams, and it continues to operate to this day.