Hyperloop One Reveals 11 Potential Routes for Its Debut in the U.S.

Hyperloop One just revealed details about the 11 US routes that would potentially receive an ultra-fast transportation system.

It was Elon Musk's idea four years ago to come up with a land transportation system that would innovate the way people travel but that didn't materialize to anything. Hyperloop One is one of the companies that stepped up to the challenge to shape up this idea and make it a reality. The basic technique that Musk has described, back in 2013, about Hyperloop transportation is the possibility of reaching very high speeds, close to the speed of sound, by using low vacuum tubes as it would eliminate aerodynamic drag inside. 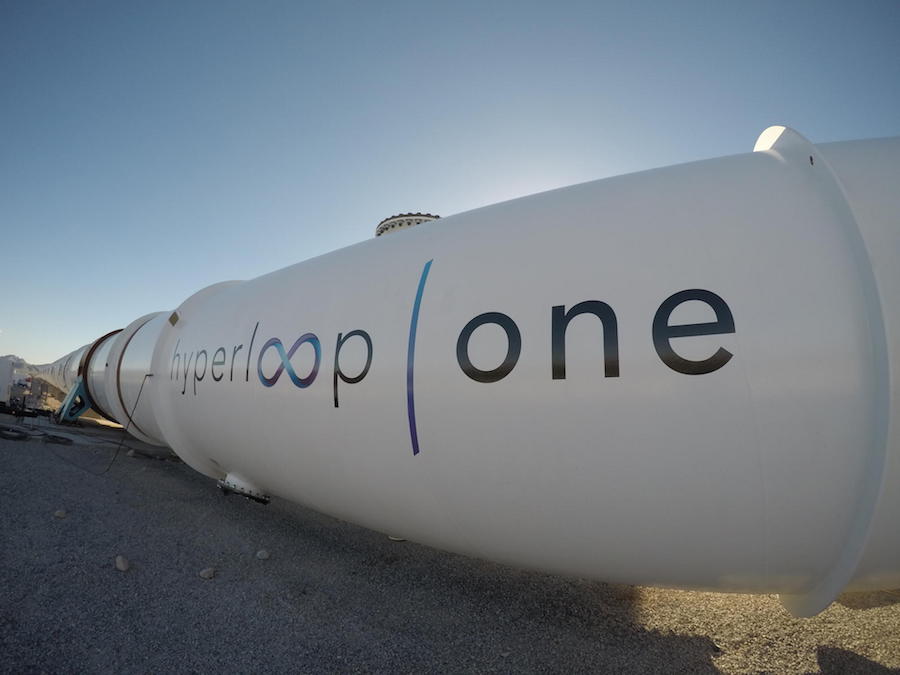 Hyperloop has recently announced the 11 American teams they have chosen to compete for a proposed route across the entire United States. The proposed American routes cover more than 2,800 miles linking 35 cities, with some routes operating within a state and other routes looping around interstate cities.

"Hyperloop One is the only company in the world building an operational commercial Hyperloop system, this disruptive technology – conceived, developed and built in the U.S. – will move passengers and cargo faster, cleaner and more efficiently. It will transform transportation as we know it and create a more connected world", said Rob Lloyd, Hyperloop One's CEO.

The ambitious and forward thinking company began looking for innovative proposals last May 2016 and have found themselves with 2,600 participants in their Hyperloop One Global Challenge. They have since narrowed the competition down to 11 American teams and 24 other teams scattered around the globe. It was an open call to universities, companies, governments and individuals with hope for the future to deploy Hyperloop One's transport technology in their region. The total of 35 teams that have been selected will continue to compete to be one of the 12 finalists. Eventually, only 3 teams will be chosen to materialize their proposals with Hyperloop One's engineering and business development teams.

This year, in 2017, the company is set out to open up an office in Dubai in September. Hyperloop One signed an agreement with Dubai's transport authorities last year to perform a feasibility study to come up with a hyperloop system connecting Dubai and Abu Dhabi with a travel time of only 12 minutes. 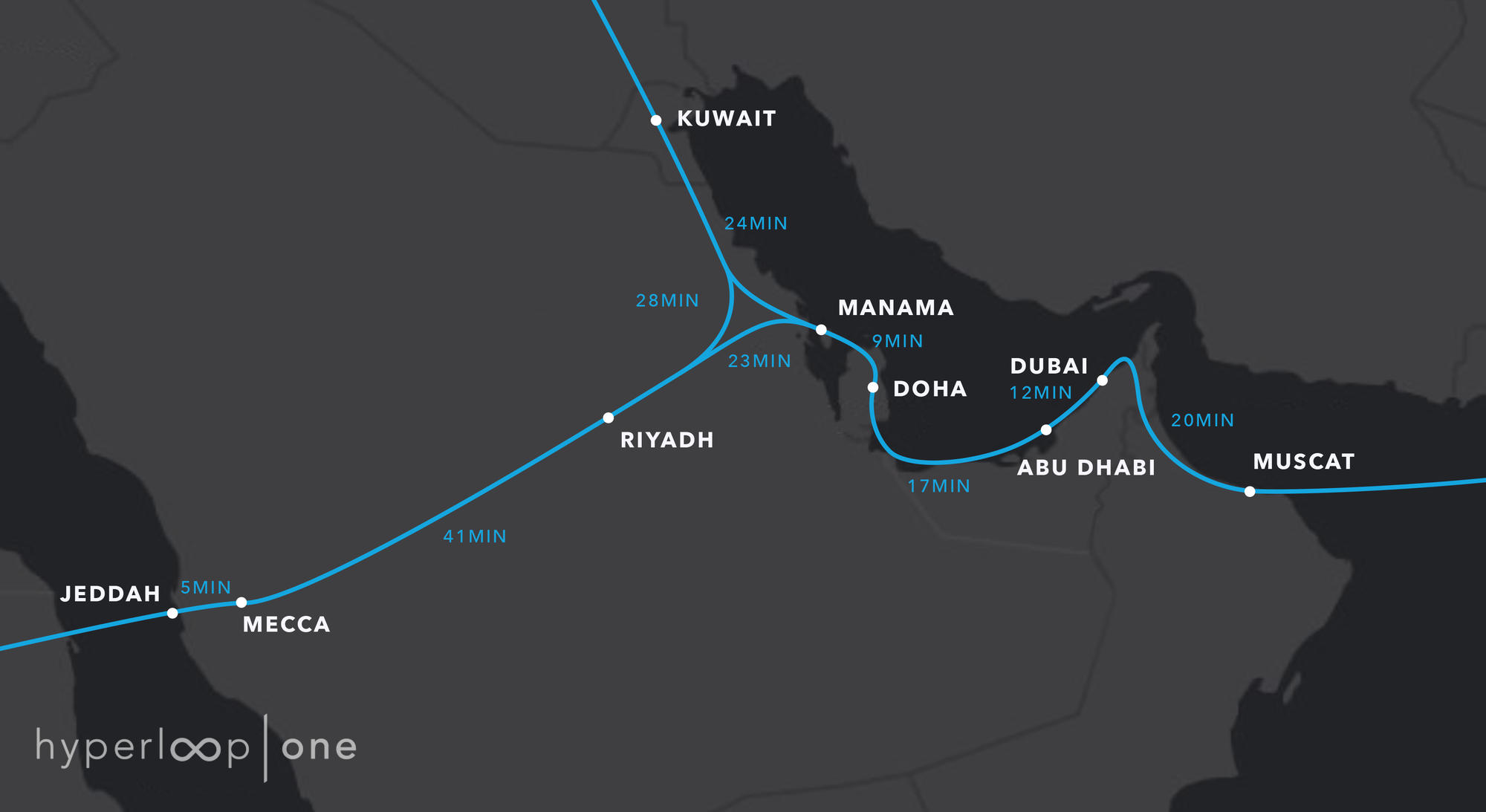 This week, the company has just completed its final tube installation on the 164-foot-long hyperloop system in the open deserts of Las Vegas called DevLoop. The hyperloop facility will serve as an outdoor laboratory for their proprietary levitation, propulsion, vacuum, and control technologies. 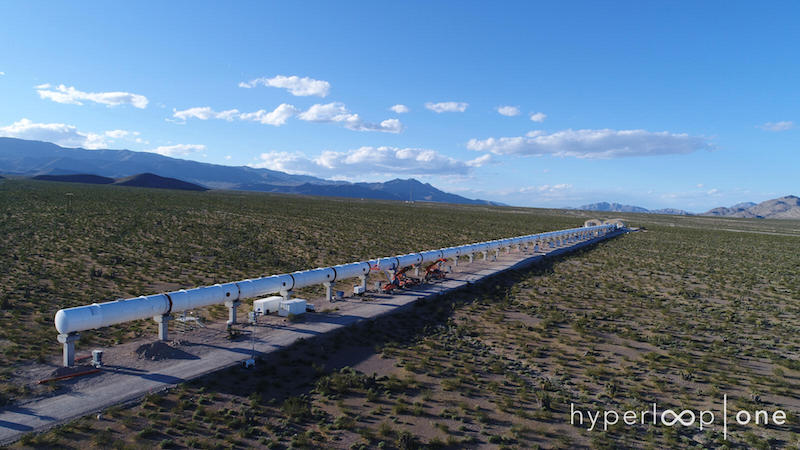 “Now, with Hyperloop One, we are on the brink of the first great breakthrough in transportation technology of the 21st century, eliminating the barriers of time and distance and unlocking vast economic opportunities. Hyperloop One is the American Dream, and it’s fast becoming an American reality", says Shervin Pishevar, executive chairman of Hyperloop One.

They aim to get three of their hyperloop systems operating by 2021. Stay in the loop and keep up to date by visiting their website.