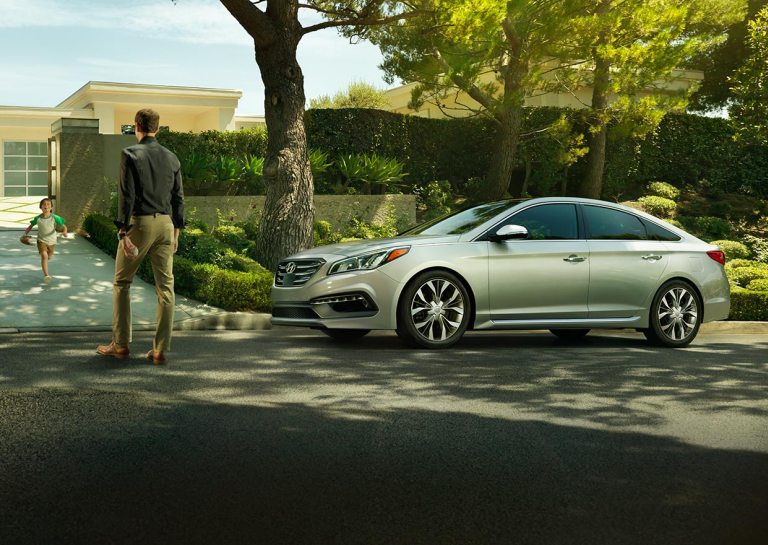 Next time you’re driving down the highway, check your rear-view mirror. Hyundai recently recalled its midsize cars as the sunroofs seem to be flying into traffic.

According to a the statement released by Hyundai featured on CTV News, nearly 63,000 midsize cars in the U.S. are being recalled. The model in question is the Sonata midsize cars from 2015 and 2016 including the gas-electric hybrids.

Turns out the problem can be traced to a wind deflector anchor plate. The South Korean automaker didn't securely bond the sunroof to all of its car. The deflector plate is the large piece of plastic that spans the length of the sunroof to deflect air and reduce that horrible noise you get while driving down the road with an open window.

As of now, there are no reports of any accidents or injuries occurring due to the loose deflector plates. However, there have been several reports of the deflector plates flying off. If you are a customer, head over to your local Hyundai dealer as they will repair the car at no cost.

The voluntary recall includes models from 2015 to 2016 made in the Hyundai planted in Alabama.

This is not the first time Hyundai had to recall a vehicle due to a mistake. In fact, just a few days ago Hyundai ended up recalling over 84,000 cars over a misconfiguration which caused passenger airbags to malfunction. The flaw would result in the airbag blowing up in the face of passengers without cause, an extremely dangerous situation which could severely injure unassuming passengers.

Hyundai Has Transformed Its 1986 Grandeur Into an All-Electric Masterpiece